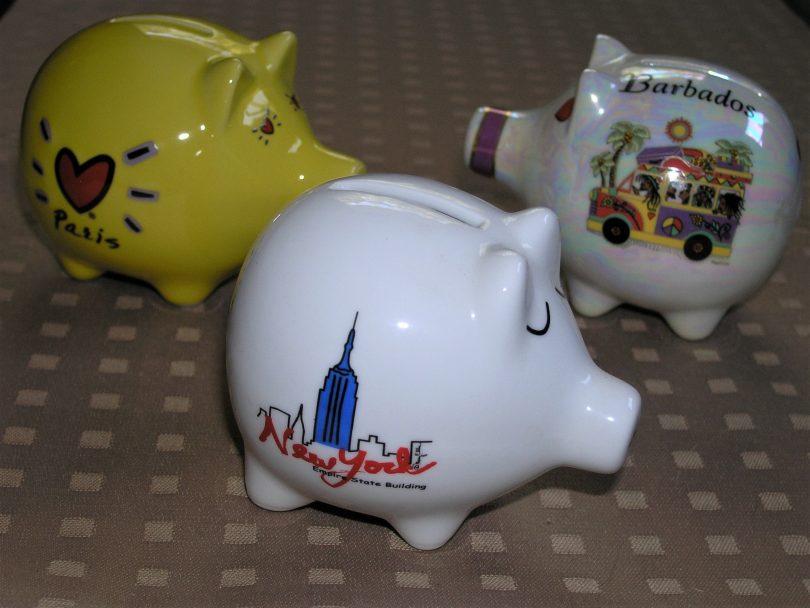 Ros Russell has a collection she can bank on – literally.

For the past 15 years, she has been collecting piggy bank money boxes, old and new, from throughout the world.

It’s one of those collections that was born of a place and time, and, of course, a passion.

Ros, from Canberra, has always had a thing for history, a knowledge that has taken her around the world with the United Nations Educational, Scientific and Cultural Organization (UNESCO), specifically working on the Memory of the World Register.

The register, born out of concern that many items of historical significance are in a parlous state because of war and social upheaval, works to ensure such treasures are recorded and made safe to ensure they are still around for future generations.

As a professional history consultant, Ros also travels to the smallest country towns in Australia, consulting with community groups on how to assess and care for their local museum or library collections.

“In the days when we could travel, I went all over the place,” she says. “I suppose collecting, for me, started as a byproduct of where I was rather than as a deliberate act.”

Ros collected her first piggy bank in 2006, from Ellis Island in New York Harbor, once the busiest immigrant inspection station in the US.

Since then she’s secured piggy banks from Japan, including one of her oldest, circa 1960. 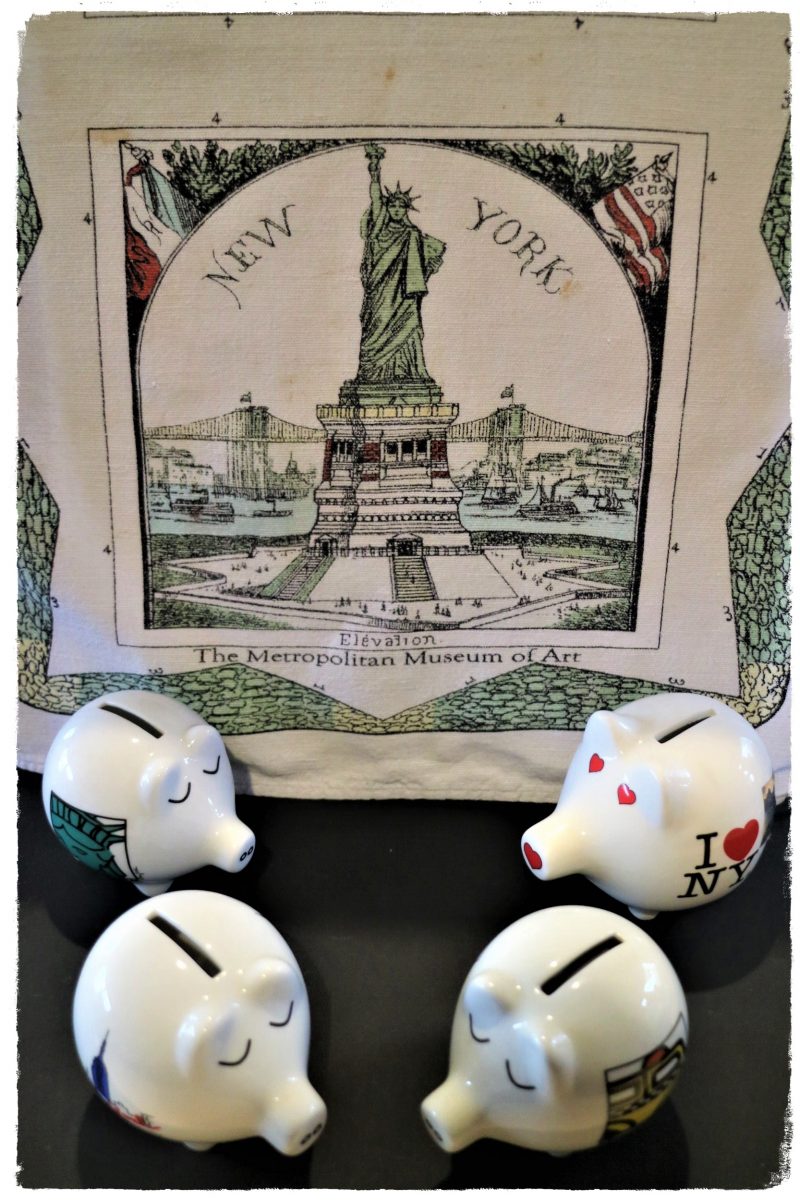 Ros has others from South Korea, France, Vietnam, Germany, Indonesia, Italy and Peru, as well as many of the world’s other great cities, plus ones from lesser known places.

“I also have money boxes in other shapes,” she says. “A handmade breadfruit money box from Jamaica; a kiwi from New Zealand; a vernacular ‘chattel house’ and a turtle from Barbados; a zebra from Africa; a VW Kombi-shape from Australia; and a red telephone box money box from the UK.”

The collection secured traction when she was posted to the Caribbean after finding beautiful hand-carved little banks.

“That’s where it became the thing I bought when I travelled,” says Ros.

“I’d check souvenir and antique shops, and just buy ones I liked. But not all, because some of them can be pretty hideous.”

For Ros, collecting is about a memory of a place that speaks to her. Like wandering through craft markets in Jamaica to find the rare breadfruit money box. Or checking out tiny antique shops in regional Australia while she is working with community groups on their historic collections.

Ros now has about 50 piggy banks in her collection. Some are displayed in a cabinet, others are still in boxes tucked away or in need of a shelf or two.

Friends and family buy them for her, although she says her husband does call them her ‘knicky knackies’ in not the most flattering of terms. 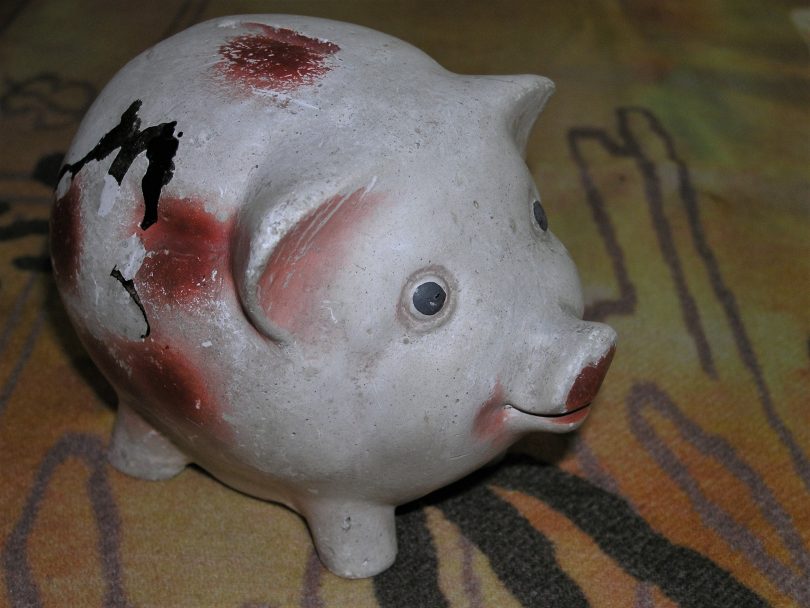 “You can drive your partner insane with your collecting,” she jokes.

Ros has also started to collect pieces of transferware that were made in the 1920s onwards as little souvenirs designed to illustrate places tourism marketers wanted you to visit. She has also ventured on to zebras after finding a striped treasure during a trip to Ethiopia with UNESCO.

“I suppose you could say I have quite an eclectic collection,” she says.

“You see something that affects you and suddenly you’re a collector. But you have to be careful not to collect everything you see because some things can get tacky.”

Do you love collecting? Kitsch, tasteful, weird – there’s no judgement here, except, hint, we are not immune to tacky. 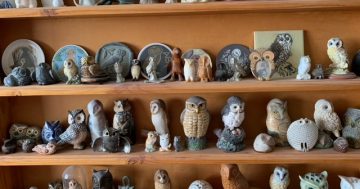 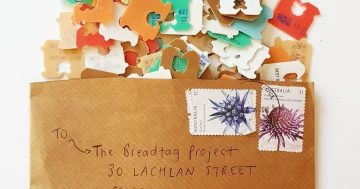