Salute to workers who returned to railway after war ordeal 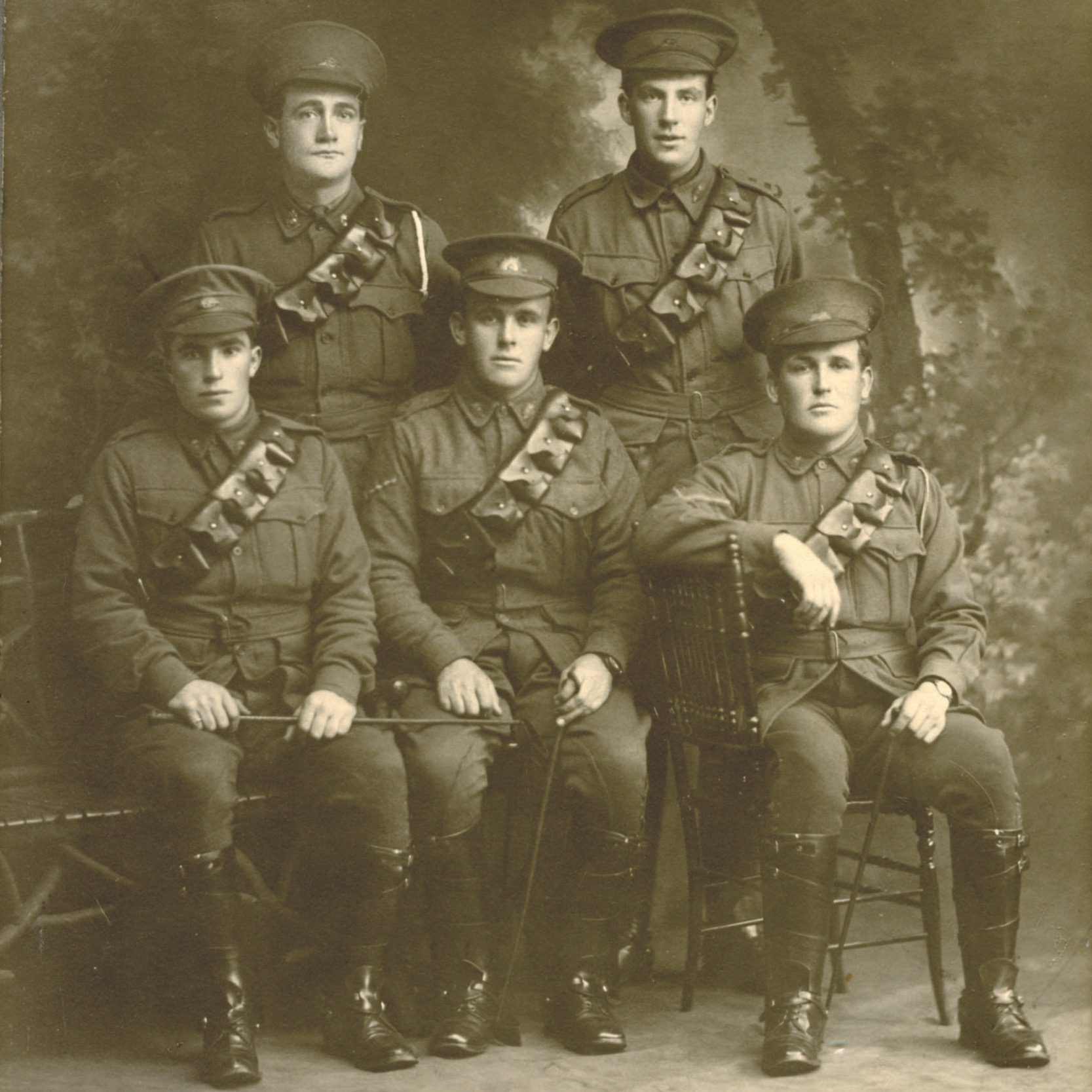 These five Goulburn railway workers swapped their greasy overalls for gleaming boots and a shot at the enemy in World War 1.

They saw action, felt the sting of the enemy in the trenches and returned after the war. They helped shape Goulburn’s identity and will be remembered in a sculpture that will forever remind us of our links to the railway.

In their early 20s the young men caught the train to Sydney in 1916 to enlist together, the sound of a steam train whistle screaming farewell in their heads.

And while each one returned to work on the Great Southern Line, as it was known back then, they were never the same. Mustard gas in the trenches and shrapnel in the fields took a cruel toll.
An old soldier alone with his injuries falls as silent as sleepers, marching off into the distance under a pair of silver steel railway lines.

This is how acclaimed artist Tracy Luff recaptures the Goulburn Loco Five. They were Robert Curtis, Robert Muir, William Guthrie, Joseph Wade and his brother John. They worked as cleaners, firemen and engine drivers.

Their stories are recaptured in one of three sculptures that will stand outside railway stations at Goulburn, Moss Vale and Picton, once the steel and timber artworks pass NSW Government approval.

They tell the stories of returning soldiers on the Great Southern Line, in a project conceived by Southern Tablelands Arts, and featuring Ms Luff’s sculptures in collaboration with ANU researcher Dr Mary Hutchison.

Mr Curtis, a 25-year-old, Yorkshire-born worker began on the railway as a cleaner, then a fireman and train driver.

He served in France as a gunner and on his return to Goulburn gas poisoning caught up with him, damaging his respiratory system. He died after he caught a cold aged 69 in 1959, and his ordeal was typical of the trials his workmates suffered too.

Creating the sculptures began in 2015, the 100th anniversary of the Anzac landing.

Khaki green and black stains on the works represent remnants of war service, nightmares, grief and night shifts on gloomy stations. The sculpture’s shapes represent nurturing and feelings of caring.

Moss Vale and Picton’s works reflect the veterans musical and sport connections with their community.

“The timber components of the sculpture are all recycled old railway sleepers,” Ms Luff says. “They could be linked to a time when a returning veteran laid them. They supported the trains carrying many of our brave young men to war and back.’’

Southern Tablelands Arts executive director Susan Conroy says the sculptures would not have been so informed had it not been for painstaking research into the soldiers and their families.

“These evocative sculptures will be secured in concrete foundations once we receive approval. They will be a constant source of pride for the region’s railway workforce, past and present, and wider community.

“The project has well-captured soldiers’ experiences and ongoing consequences for the men and their loved ones,” Ms Conroy says.

Thank you Glynis. Visual artist Tracy Luff, researcher Dr Mary Hutchison and Southern Tablelands Arts put much effort into tracking down these men and their surviving families to get their stories.

A lovely, evocative article John, which gives us a glimpse into the men’s lives.