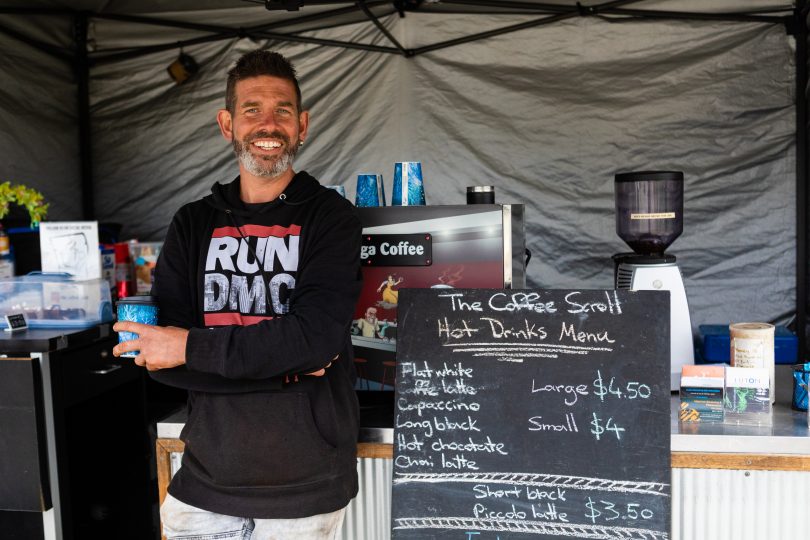 Get your weekend coffee from Colin at The Coffee Scroll at Dunlop’s local shops. Photo: Daniella Jukic.

Dunlop can seem like a bit of a mystery to many Canberrans. Lying at the north-west border of the ACT, it’s not a suburb that people often drive through or stumble across. But you might be surprised to find out just how much this quiet gem has to offer.

Tranquil surrounds and wide-open spaces? Check. Value for money? Definitely. Quiet? Without a doubt. And while Dunlop might be perched on the edge of Canberra and close to nature, the family-friendly suburb is not far from Kippax Fair and Belconnen Town Centre as well as schools and restaurants.

Thinking about visiting or moving to Dunlop? Here’s what you need to know.

Dunlop is a suburb of West Belconnen that was gazetted in 1993. It is bordered by Charnwood, Macgregor and Fraser. The suburb is named after renowned Australian surgeon, Sir Ernest Edward ‘Weary’ Dunlop, and its streets are named after inventors and artists.

Dunlop was designed in a series of estates, or small areas with distinct features. The estates include The Meadows, Ginninderra Ridge, Ginninderra Ponds, Dunlop Hills and Jarramlee Park. 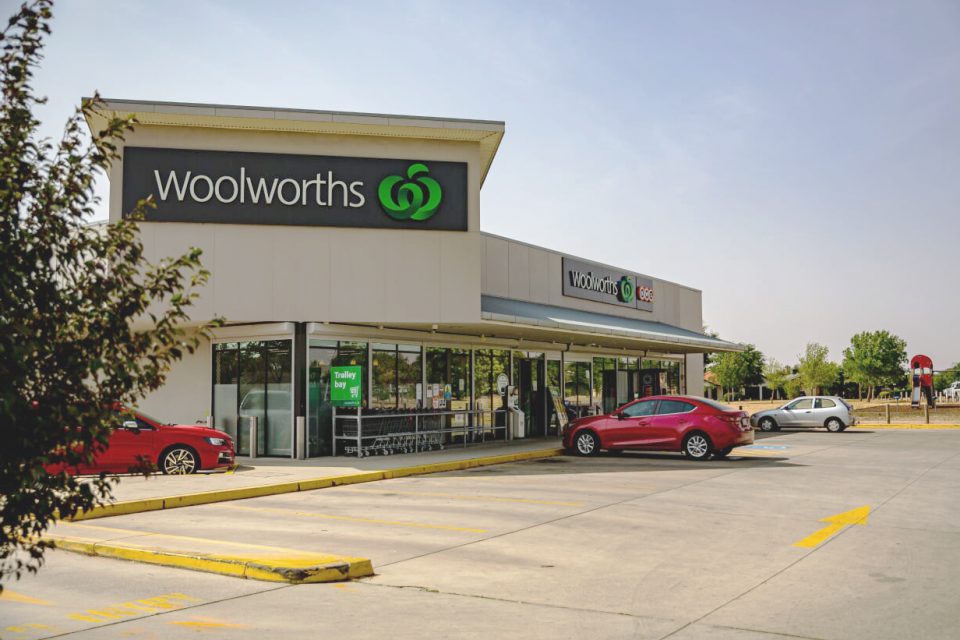 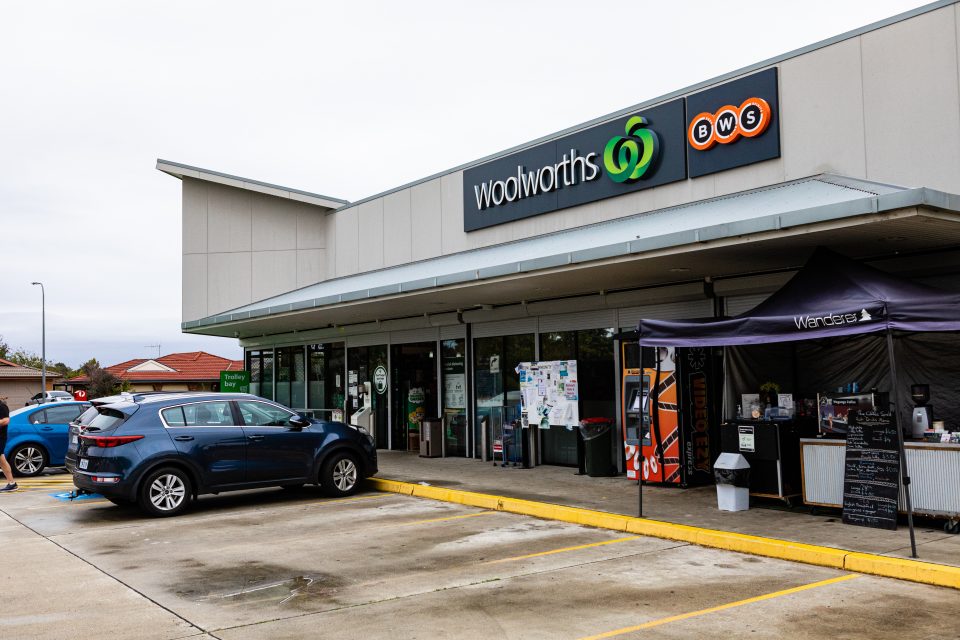 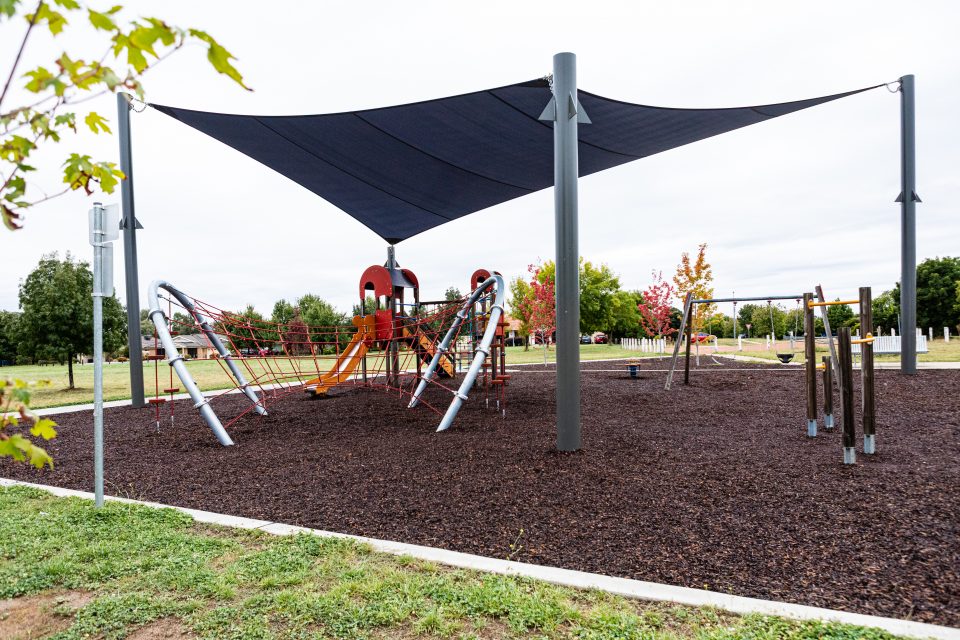 Dunlop has a small shopping centre with a Woolworths supermarket and bottle shop. Upgrades to improve amenities and access are planned in 2020.

Charnwood Shops is also nearby, with a Woolworths, newsagent, takeaway, coffee shop and other variety stores. Charnwood Turkish Pide is popular with locals. Regal Charcoal Chicken is not just known for its excellent barbecue chooks; it also has a fan following for its delicious potato scallops. 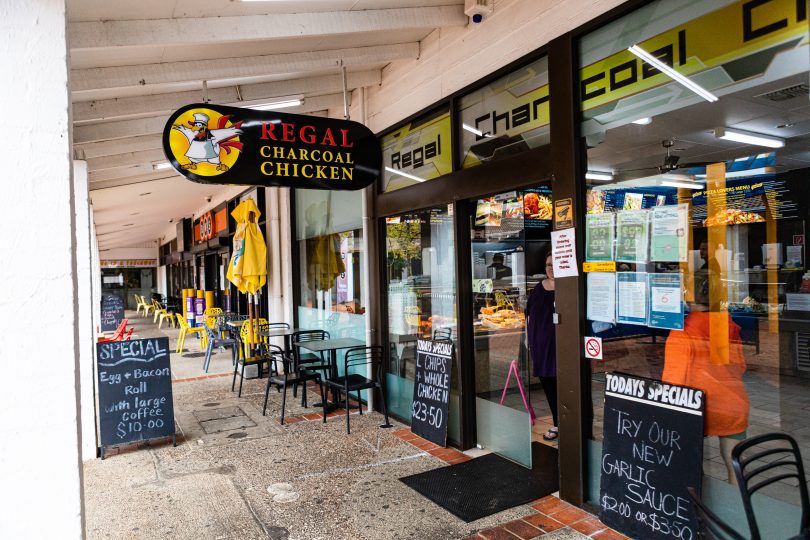 Kippax Fair is a short drive away. The mid-sized shopping complex in Holt features a Woolworths, Aldi, newsagent and petrol station, as well as a variety of speciality stores.

Dunlop is a ten-minute drive from Belconnen and its major shopping centre which has all the amenities you’d expect in a large Westfield. 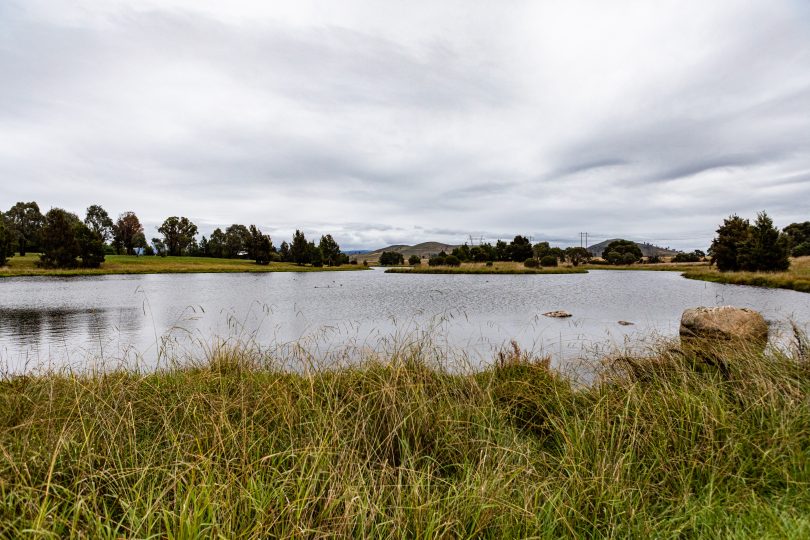 Dunlop Grasslands Nature Reserve is a popular destination for walkers, birdwatchers and nature lovers. It contains endangered Natural Temperate Grassland and Yellow Box-Blakely’s Red Gum Grassy Woodland, supports the endangered Golden Sun Moth and is one of a few known habitats of the rare and locally endemic Canberra Raspy Cricket. There are several grassy tracks and the Bicentennial National Trail also passes through the reserve. 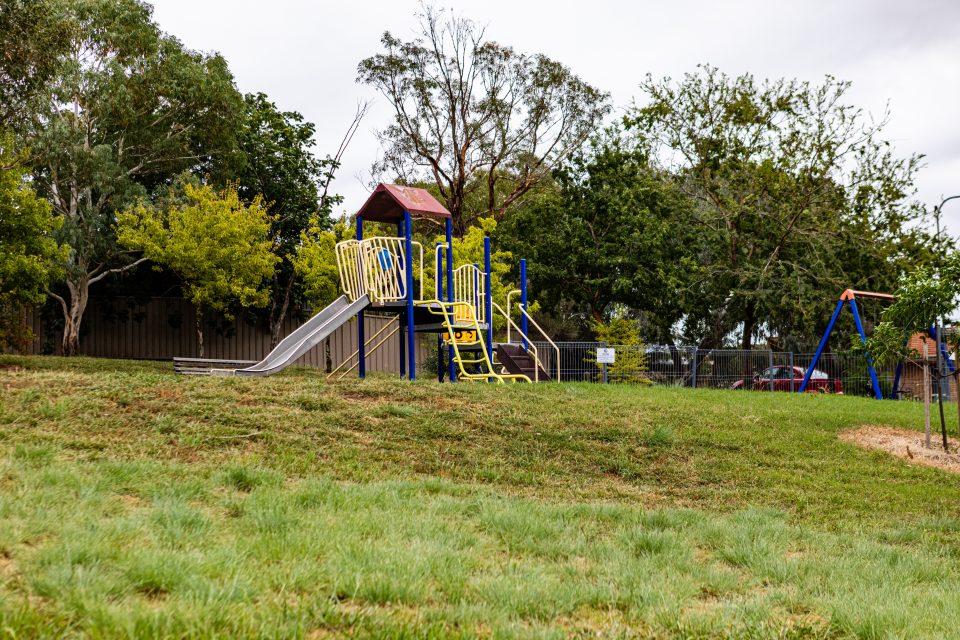 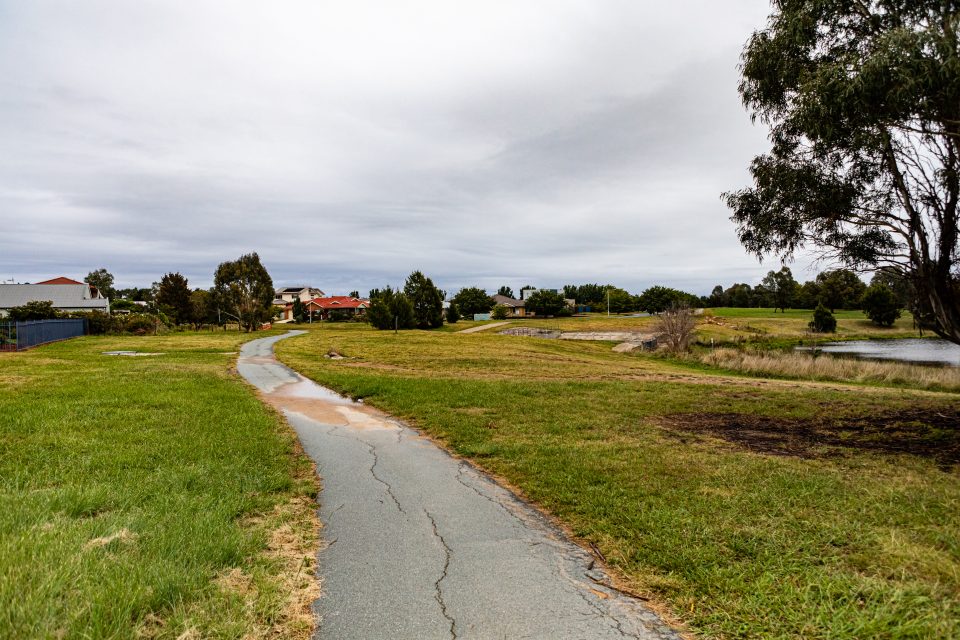 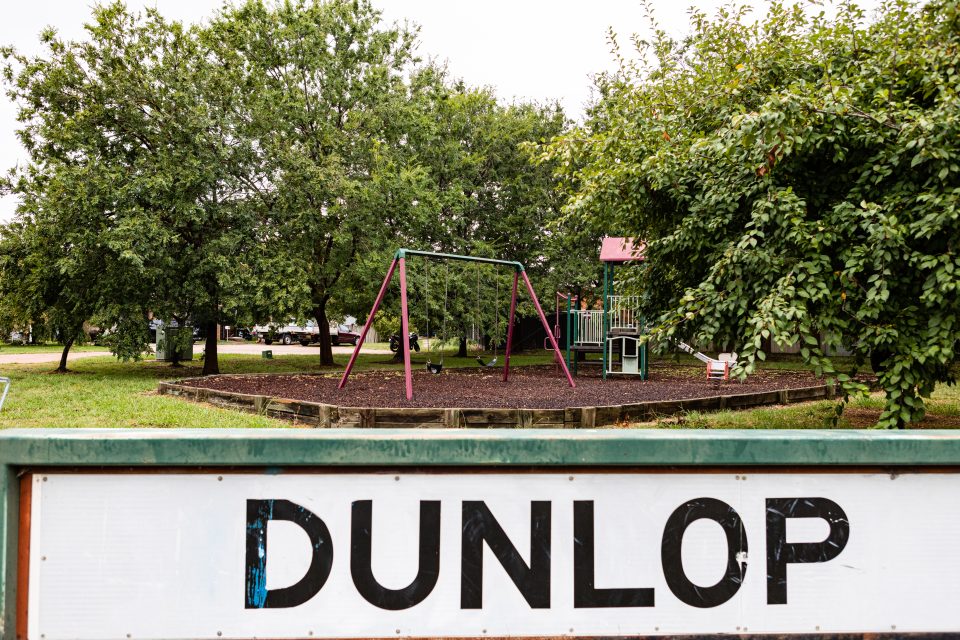 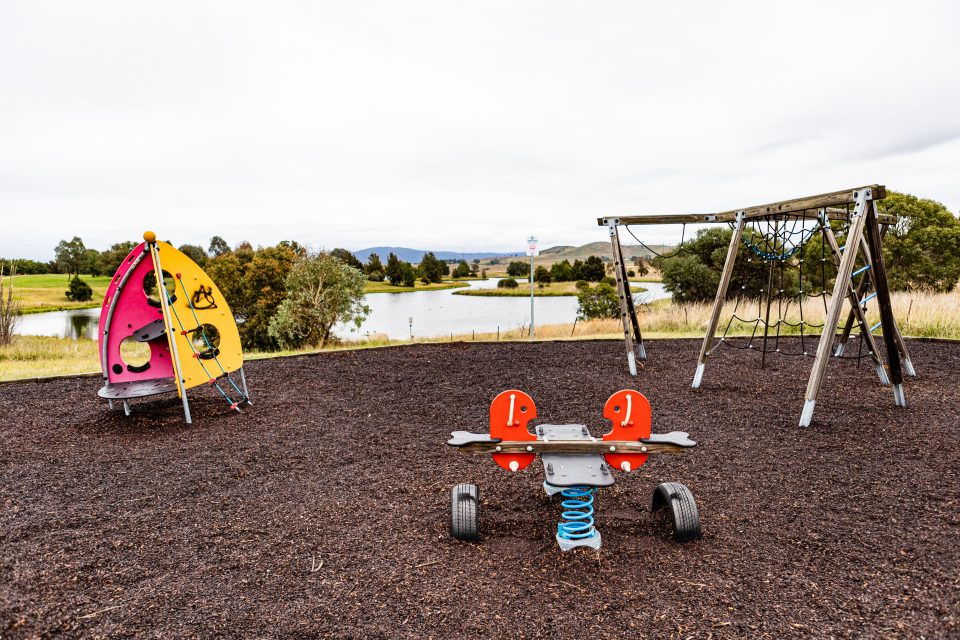 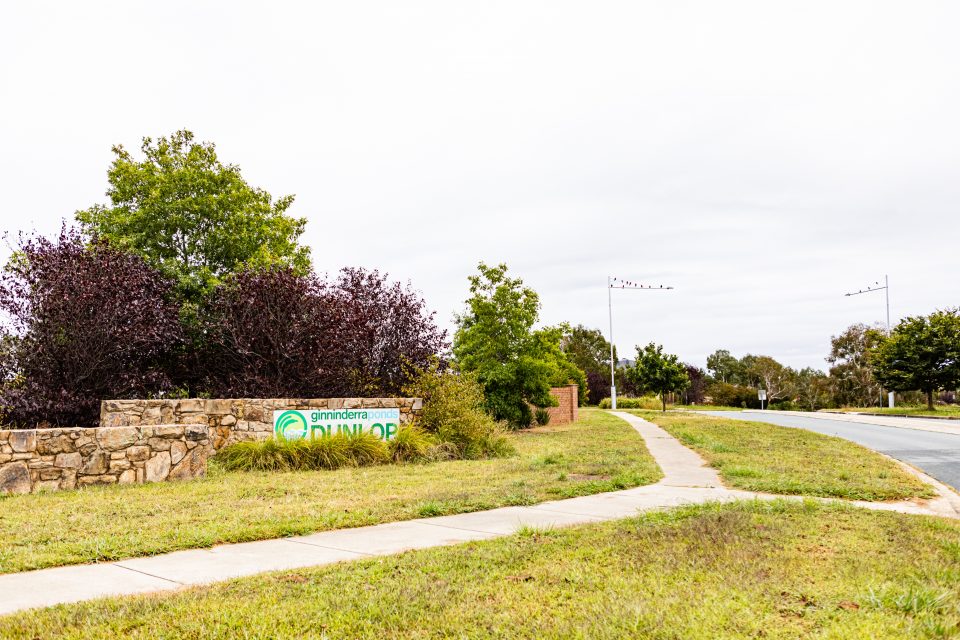 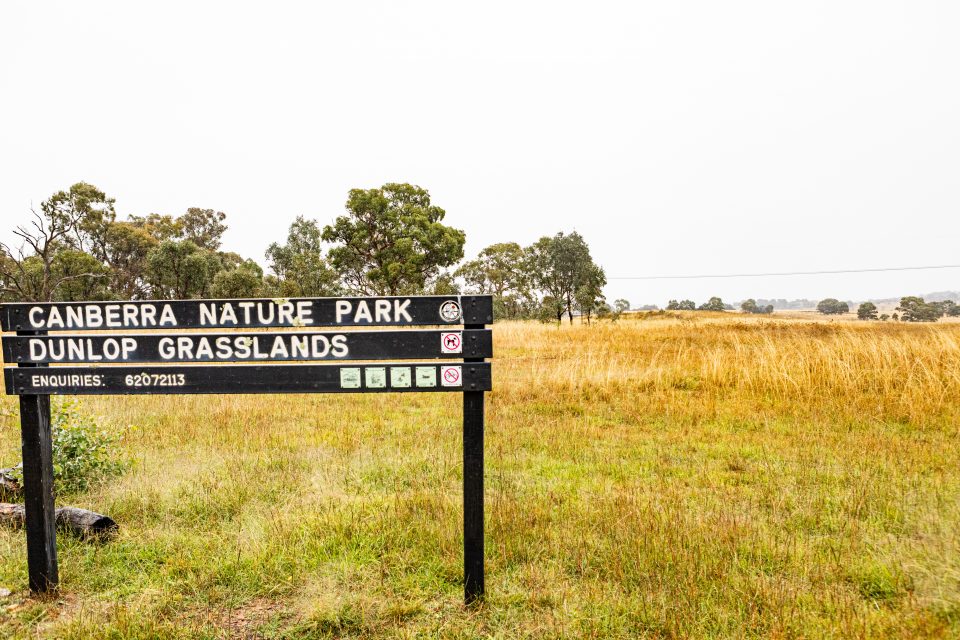 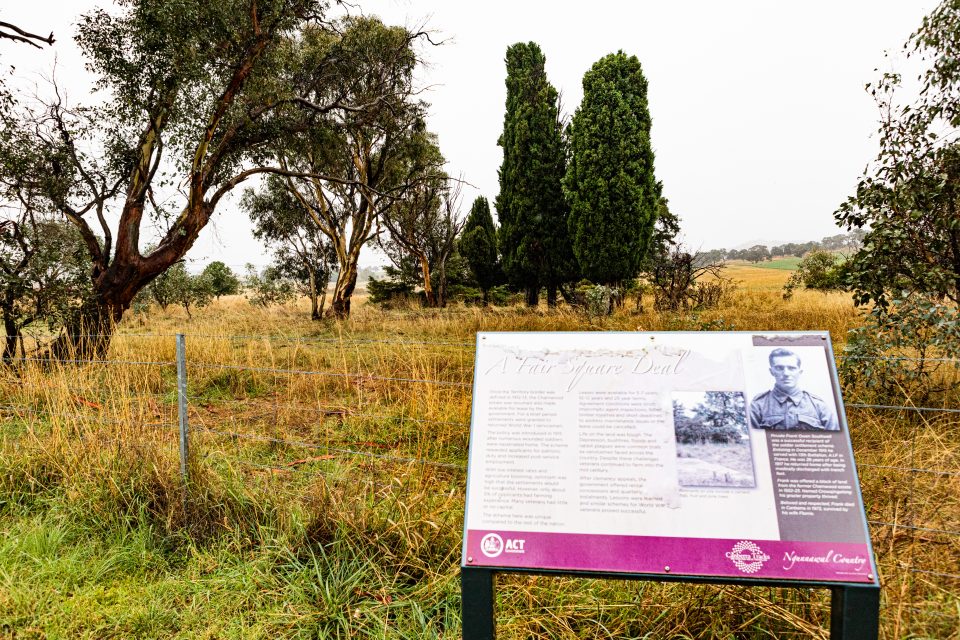 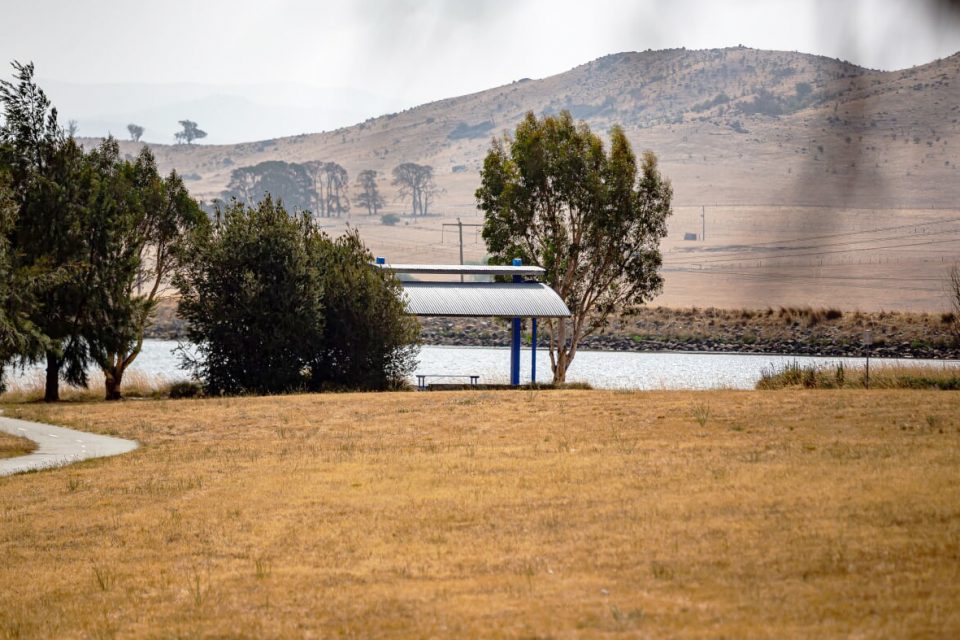 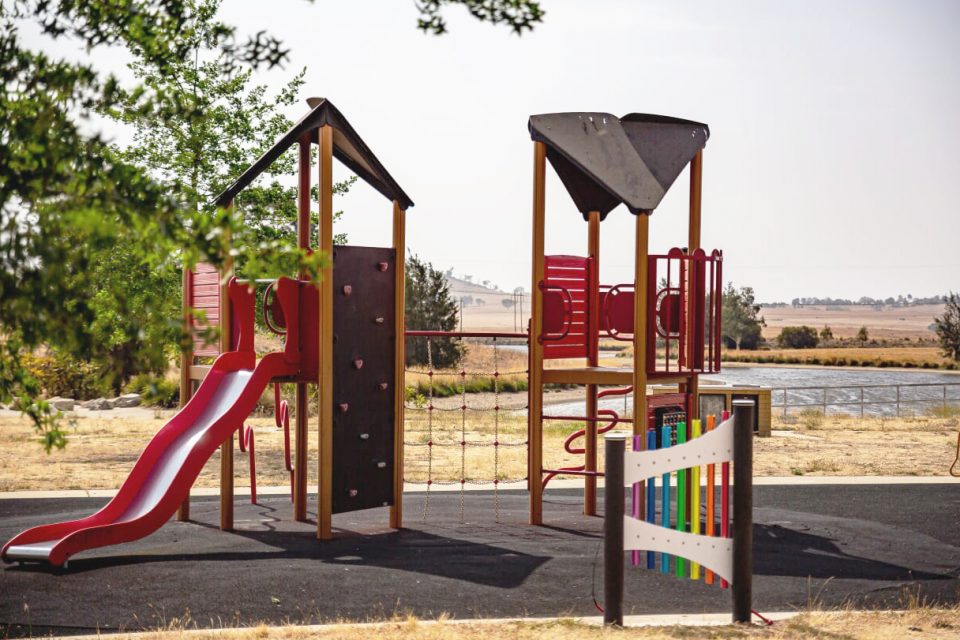 There are a wide array of playgrounds in Holt, which cater for kids of all ages and have a variety of equipment for the kids to enjoy, as well as grassy areas, rocks to play on, and shaded sections.

For those who need to drive, major road Ginninderra Drive runs through part of the suburb and continues through to Belconnen, towards the city.

There are no schools in Dunlop. Nearby schools include:

“Dunlop is a suburb of Belconnen that continues to provide home owners and investors alike with fantastic opportunities to purchase property. The now well established local shops, the Ginninderra Ponds, the many bike paths and walking trails and the feeling of space and been close to nature continue to be major factors in why people move to the area. Dunlop really is a place where kids can feel safe to play and for those with pets, there are plenty of options to get them out of the backyard and burn off some energy.” – Sam Faulks, via Homely. 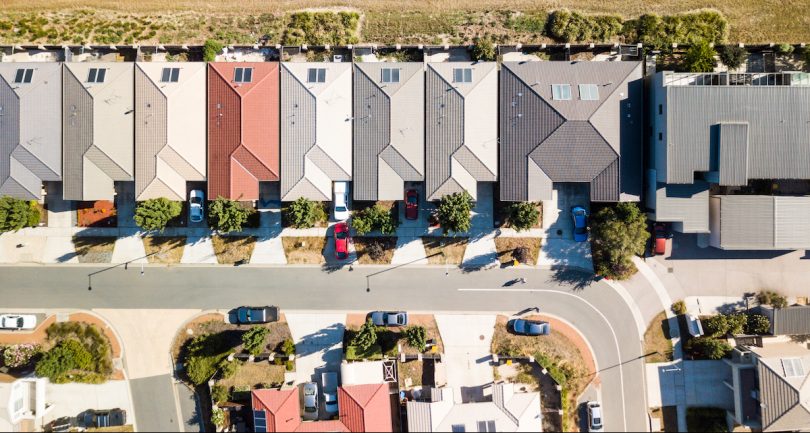 Want to find the latest real estate listings for sale and rent in Dunlop? Zango can help you find them:

Do you live, or have you previously lived, in Dunlop? What are your favourite things about the suburb? What advice would you give to people considering moving there? Share your thoughts in the comments below. 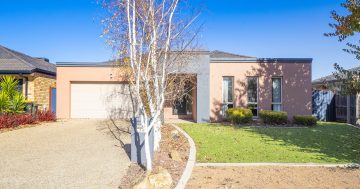 Turn the key to family living at desirable Dunlop 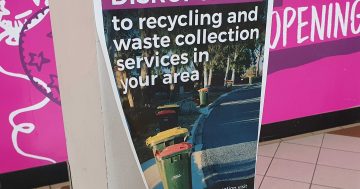