Shakespeare by the Lakes releases dates for free performances 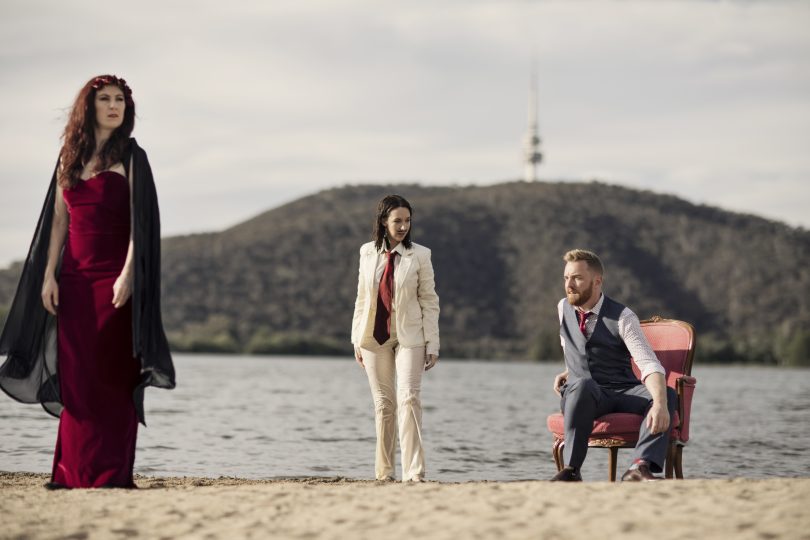 Theatre company Lakespeare and Co have secured funding and support for a second season of its free summer Shakespeare festival in Canberra and announced performance dates for its production of Twelfth Night.

Described as arguably Shakespeare’s most perfect rom-com, Twelfth Night begins after a shipwreck when the heroine, Viola, washes ashore on the coast of Illyria. Disguising herself as a man, she hitches her wagon to Orsino, the Duke of the Island, who is madly in love with the Lady Olivia. Ordered to woo Olivia on the Duke’s behalf, she realises that she has developed affections for the Duke herself, just as Olivia falls head-over-heels for Viola in her male disguise – the original love triangle!

As the English language’s first “non-gender specific trans comedy”, Lakespeare says it is the Shakespeare play whose time has well and truly come.

Lexi Sekuless and Duncan Driver will again star, this time as Viola and Orsino, with Ylaria Rogers as Olivia.

A regular with Sydney Theatre Company, Belvoir Street and the Ensemble, Stollery was also an associate artist with the Bell Shakespeare Company for 15 years, appearing in 19 productions. His years of experience in the Australian Shakespeare tradition is bringing a host of thrilling new perspectives to this year’s season.

Reliant on corporate and public support from Canberra’s community, Lakespeare & Co. presented Shakespeare by the Lakes last year to more than 4200 people across four nights in three locations.

It was made possible by over $14,000 in donations from more than 320 members of the public and nearly $25,000 in corporate sponsorship.

The premiere of Shakespeare by the Lakes II is a boutique, ticketed show for 200 people staged at sunset in the historic gardens of Lanyon Homestead against the backdrop of the Murrumbidgee River and Brindabella Mountains.

Developed in partnership with ACT Historic Places, this unique and one-off performance includes a Q&A with director Stollery hosted by patron Laura Tchilinguirian.

Tickets are limited but can be purchased here.

Other performances are free and the dates are:

This year’s performances have been made possible by the ACT Government under the City Renewal Authority’s City Grants program for the Glebe Park performances, the National Capital Authority for the performance on the National Library lawns, the ACT Historic Places for the performance at Lanyon Homestead, and generous donations from sponsors Beyond Bank ACT, National Capital Toyota in Tuggeranong, South.Point Shopping Centre, Icon Water, MLC Finance Canberra and McDonalds Conder, Erindale and Tuggeranong, as well as major partners the Diplomat Hotel, Event Audio Visual Services, Communities @Work and the Rotary Club of Tuggeranong.

For tickets go to https://www.eventbrite.com.au 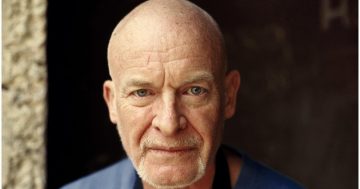