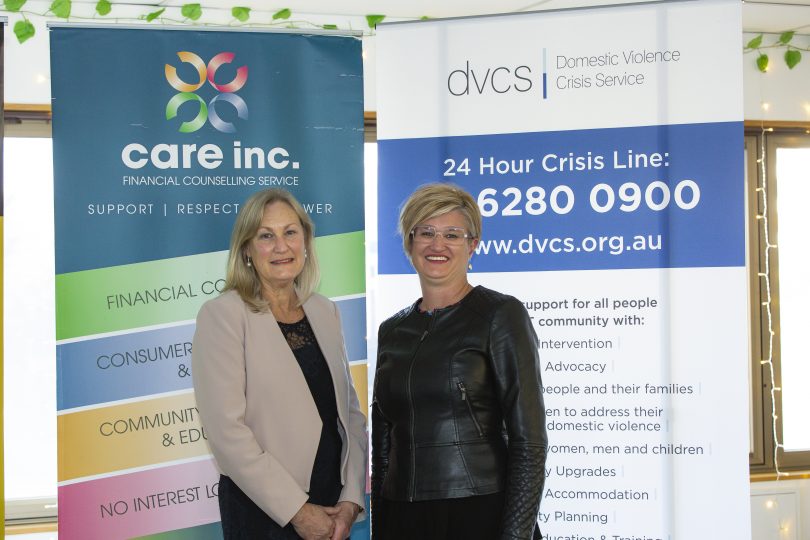 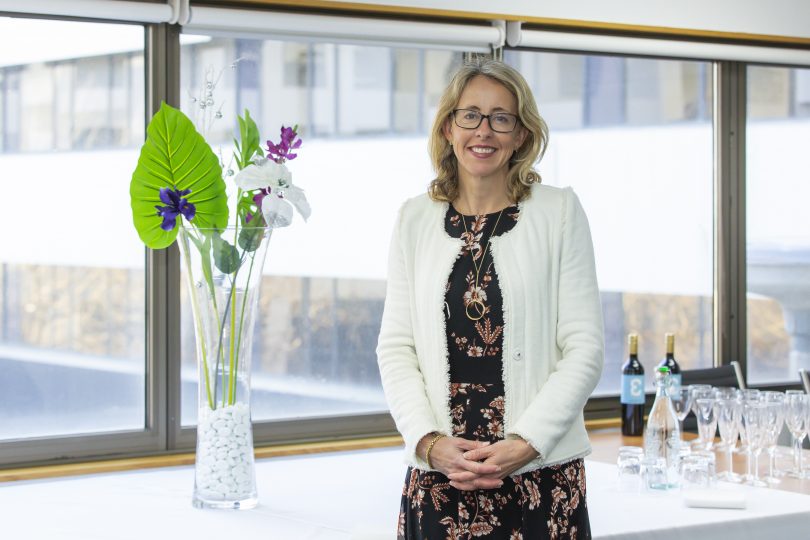 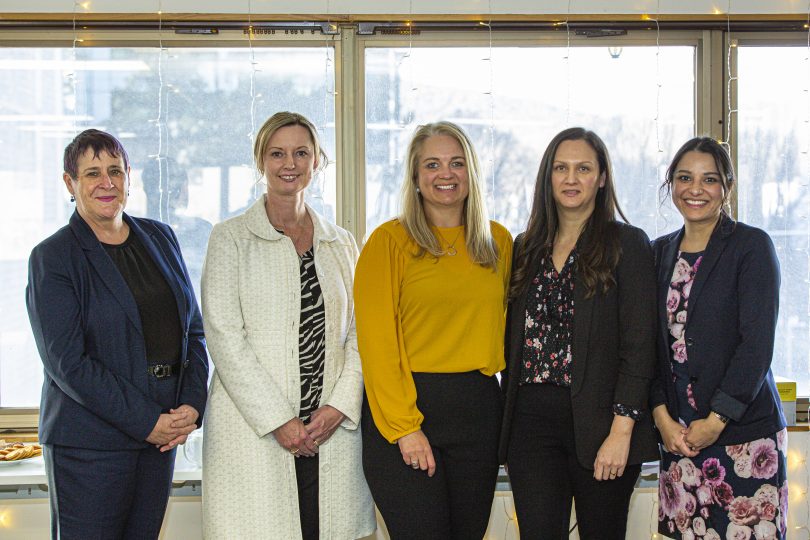 Malcolmo Oz - 16 minutes ago
I for one don't have a problem with helping our Braidwood "neighbours" but you raise some valid points. Over a 100 years ago... View
Frank Trapani - 3 hours ago
No doubt that Braidwood says "Thank you" But, Why Braidwood and, many more other places in all States and Territories; have t... View
Community 14

Kylie Maso - 17 minutes ago
Toby Williams I don’t disagree with you, but I’m also paying approx $6000pa for a van I’m not using and is sitting ther... View
Geoff Davis - 1 hour ago
Insurers responsible for claims employ people with advanced post graduate qualifications in obfuscation, file shredding, memo... View
Toby Williams - 2 hours ago
Kylie Maso the caravan park is suffering too, the fees they charge are their income, which has been hit very hard already by... View
Opinion 7

astro2 - 2 hours ago
Surely you're not suggesting that a bushfire towards the end of january 1926 on a five mile front causing smoke for a week in... View
Property 2

Jared James - 3 hours ago
Brendon classic olden style outside modern sheek inside! This I could do. View
Taryn Powick - 11 hours ago
Lee -yes please View
News 2

Hans Dimpel - 5 hours ago
I have no confidence in him or his government to achieve anything worthwhile. Watch the pork barrels roll out to coalition se... View
Colin Trinder - 6 hours ago
I wish him luck. As he's announced he is stepping down from NSW Parliament no doubt he intends to parlay the national profile... View
News 24

Monica Tiffen - 9 hours ago
A Royal Commission may help for future solutions, but it will only be a slanging match politically, with lots of blame thrown... View
John Taylor - 11 hours ago
Beth Mansfield Kelly was one of a few. Darren Chester was at the pointy end down in the Gippsland area and is being deservedl... View
Bronté Louise - 14 hours ago
1. Economic Gain Often wars are caused by one country's wish to take control of another country's wealth. Whatever the other... View
Business 3

Frances Leonard - 15 hours ago
Fantastic Holly to you and your Team. Blessings 🙏🙏 View
show more show less
*Results are based on activity within last 7 days

The ACT Planning Authority's (ACTPLA) resolve to prevent another oversized development in the Molonglo Valley will be tested again with...
News 26

"We have never before been under threat east to west, north to south. The whole region has been smashed," Federal...
Food & Wine 25

A layer of black ash from bushfires has settled on the far south coast, coating cars, gardens, streets, homes. It...

When holidays turn dark: Bracing ourselves for peak in responding to domestic and family violence in our City

Fake news in the world of domestic and family violence

@The_RiotACT @The_RiotACT
Local winemakers face anxious wait to see if smoke from the fires has had an impact on grape harvests https://t.co/eRgZpBVb9C (2 hours ago)