Snow, Dabrowski among ACT Australian of the Year finalists 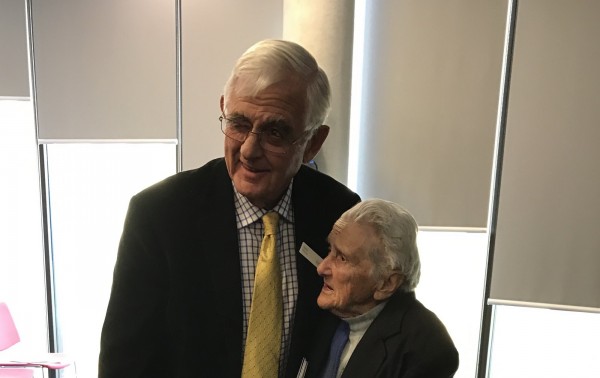 It was a moment that needed to be captured, as one of our wealthiest citizens, Terry Snow, leant down to talk to Stasia Dabrowski, the 90-year-old soup kitchen founder who peels vegies for our poorest. 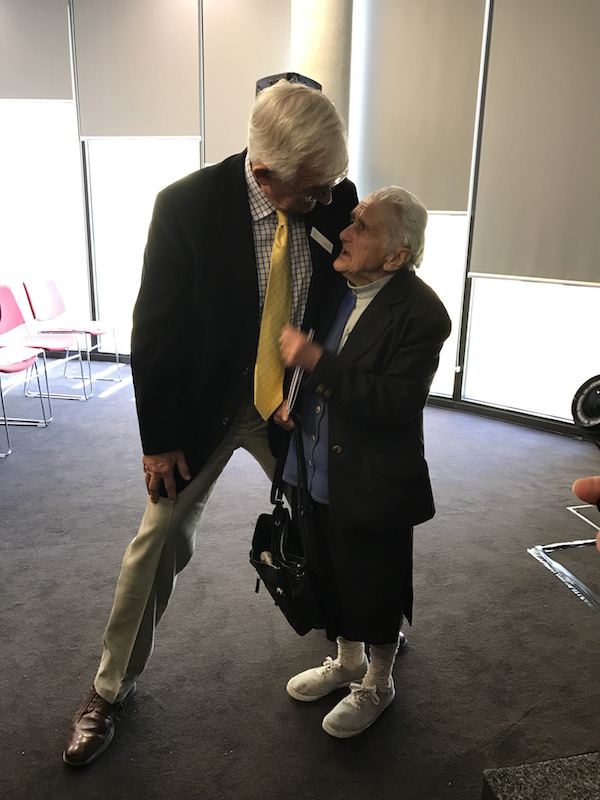 The pair were talking at a celebration of 25 years of the Snow Foundation, a charitable organisation that has donated $18.4 million to 235 organisations and more than 200 individuals to date.

Today, we learn they are among the finalists in separate categories for this year’s ACT Australian of the Year Awards, with the winners (who will go on to represent us at the national level) to be announced at the National Gallery on October 31.

Ms Dabrowski still works six days a week and has served soup to the city’s neediest for the past 37 years. Having won the inaugural ACT Senior Australian of the Year award in 1999, she is this year a finalist for ACT Local Hero.

Mr Snow is in the running for the Senior Australian of the Year award.

The national winners will be announced in Canberra on January 25, 2017.

Here are all the finalists for the ACT Australian of the Year awards:

For more information on the Australian of the Year Awards visit australianoftheyear.org.au/honour-roll

Kate Robertson - 2 hours ago
This is just sensational guys! I’m so grateful and all the other frontliners along side me at ACT health are incredibly tha... View
Tracey Farrar - 7 hours ago
Louise Hyndes Dresser another supplier View
Tina Sullivan - 9 hours ago
Tamara Mary Sullivan yeah... it's a great idea. View
News 56

Bianca Russell - 14 hours ago
St John Ambulance ACT is another that is suffering right now. The loss of this service would also be a great loss to the comm... View
News 233