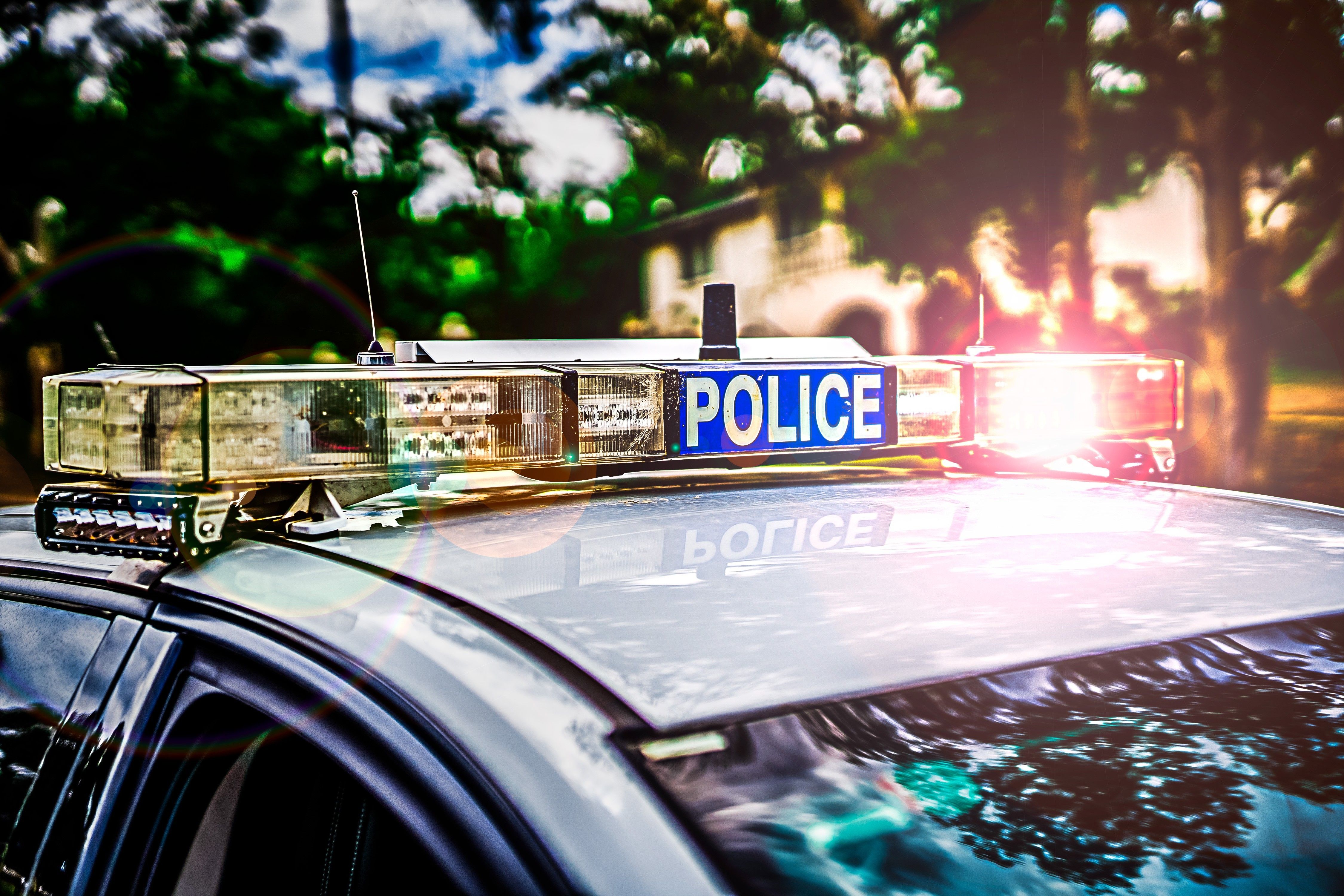 Police are warning double demerits will be in force from Thursday. Photo: File.

Two teenagers have copped big fines and licence suspensions after they were detected speeding well in excess of the speed limit on the weekend.

The driver, a 17-year-old provisional licence holder from Gundaroo, NSW, was issued with a $700 fine and four demerit points, suspending her right to drive in the ACT for four months.

On Sunday afternoon (10 April 2022), at about 5:35 pm, police in an unmarked vehicle detected a motorcyclist riding at 131km/h in the 80km/h zone on Cotter Road, Stromlo.

The 19-year-old provisional licence holder from Fadden was issued with a $1841 fine and lost six demerit points. His licence will be suspended for at least three months.

ACT Policing is reminding all road users that police will be out in force for the Easter weekend and that double demerit points commence from 12:01 am on Thursday 14 April to the last moment of Monday 18 April 2022 inclusive.

Only two. You people should get out more. Evenings in Tuggers is entertaining as local boy racers do burnouts and Hume is a meeting spot for drug deals and the local race track. Only one way in and out at Tralee Street. Should not be too difficult for the on duty Traffic Sergeant to bottle them in and go to work. Don’t tell me you don’t have enough crew. You have police in threes and fours hanging around sporting events but unable to direct traffic afterwards providing the opportunity for traffic snarls. If more money was spent on actual police numbers instead of toys and gadgets (I was in ‘the Job’ in the eighties – try operating with a S&W 38 revolver, a rubber truncheon and a pair of handcuffs) then policing would be easier.

That’ll teach them for sure, because someone who couldn’t care less when you say “you can’t drive faster than the posted speed limit” is suddenly going to be obedient when you then tell them “you can’t drive for 3 months”. Really?! 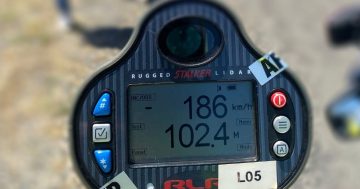