Staff shortages at the Bimberi Youth Justice Centre have led to children being locked in their cells “for prolonged periods of time for some three months”*, while others did not engage in any educational activities for the same period while recreational activities were also curtailed by the shortage of staff, the 2019-20 Official Visitors annual report has revealed.

Official Visitors are members of the community from a range of cultural, professional and personal backgrounds who safeguard standards of treatment and care and advocate for the rights and dignity of people in detention, mental health facilities and places of care among others.

The collapse of staff morale and lack of staff were sparked by a riot in August 2019 in which four staff members were hospitalised and others were attacked after some detainees refused to enter their cells and stole keys, letting other detainees out.

The incident occurred on the same night as a hospital bypass, raising concerns that injured staff may not have been able to receive medical care.

“During the reporting period a significant incident occurred at Bimberi which changed visiting arrangements, with Official Visitors conducting visits together and some visits being cancelled due to staff shortages,” the report said.

“The incident also restricted their access to the Education Unit and recreational activities. Although the Education Directorate continued to offer a tailored educational program, it was delivered in the young persons’ units on a self-learning approach.

“Attending the Education Unit is an activity that many young people look forward to as it provides some relief from their units and an opportunity to mix with other young people from other units.”

Staff members then took extended periods off work and did not return to their roles at the justice centre. This incident made them question their confidence in the detainees while the extended lockdowns also impacted their relationships with the young people, the report noted. 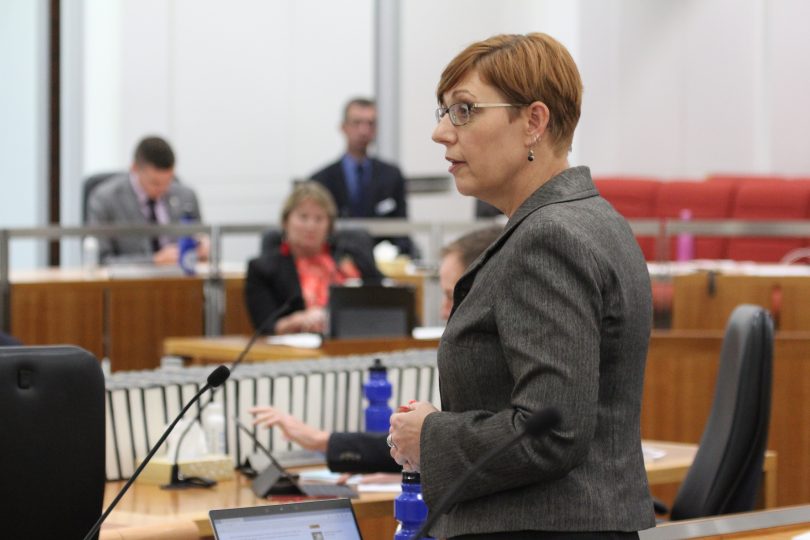 Concerns about the amount of time the children were being detained were also raised in the ACT Human Rights Commission (HRC) 2019-20 annual report which noted that the series of rolling operational lockdowns between August 2019 and March 2020 resulted in young people spending a minimum of 54 per cent and up to nearly 85 per cent of hours each month in lockdown.

Operational lockdowns occur when a decision has been made to secure all or some young people in their rooms to manage resources and the safety and security of Bimberi. Lockdowns occur on a rotational basis, a Community Services Directorate spokesperson told Region Media.

“This means an individual young person will be in their cabin for half of the total lockdown period, generally in one or two-hour blocks of time,” they said.

Speaking after the report’s release last week, HRC Public Advocate Jodie Griffiths-Cook said that staff resources are now able to be utilised more effectively due to the number of prisoners hitting a four to five year low.

“Additional therapeutic, training and other staffing resources are improving coordination and enabling progressive developments in service delivery that will more effectively serve the needs of young people detained in Bimberi,” she said. 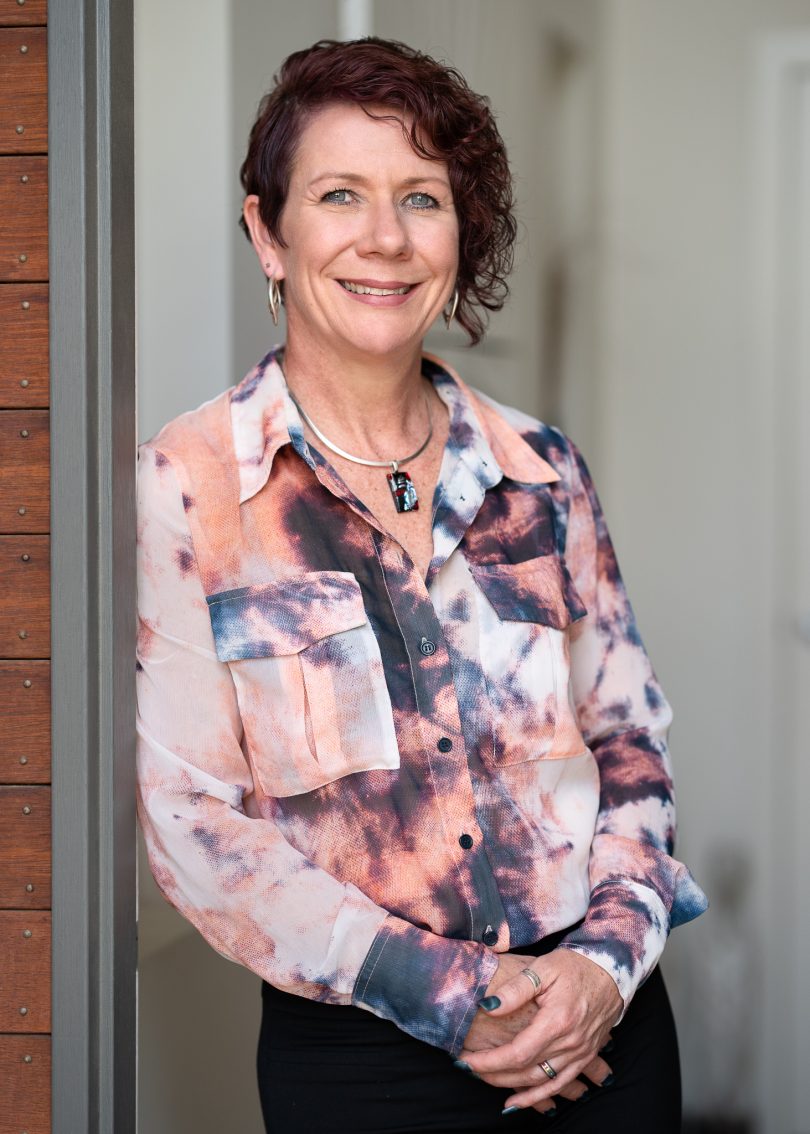 The number of prisoners who were segregated also increased dramatically from two in 2018-19 to 36 in the following reporting year.

Official Visitors, who visit and inspect designated facilities and hear complaints and issues from detainees, reported concerns about the restricted access to young people, including those in segregation.

Their role is an “important part of the rigorous oversight framework that exists in the ACT to monitor detention places and residential places of care”, Health Minister Rachel Stephen-Smith said when tabling the report in the Legislative Assembly on Thursday (11 February).

“The Children and Young People Official Visitors work with the most vulnerable children and young people in our community and all too often they are one of a handful of trusted people in their life,” she said.

*An earlier version of this report said: “Staff shortages at the Bimberi Youth Justice Centre have led to children being locked in their cells for up to three months”. This story was updated for clarity at 4:30 pm on 17 February 2021.