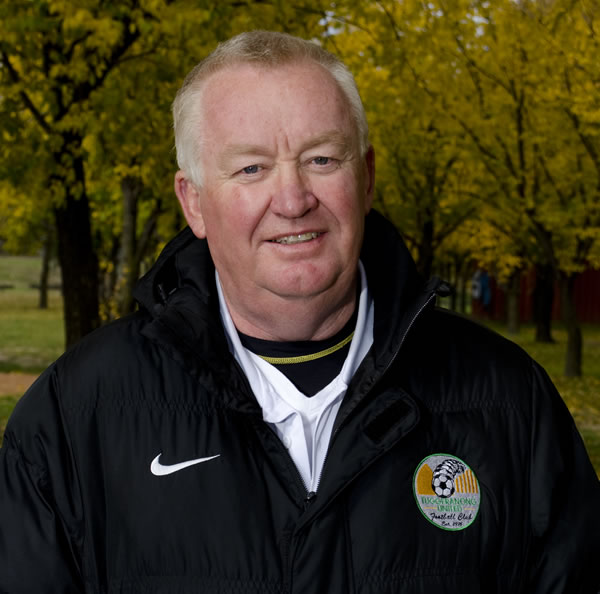 “I’m delighted to have been given this opportunity and to receive the backing of the TUFC Board and supporter base.

“We set out a three year plan in 2014 and to date we are on track to improving the Club’s playing success”, said a delighted Steve Forshaw.

The announcement comes as the Club eagerly awaits the Westfield FFA Cup Round 16 Draw announcement, on Friday 22 August.

Club President, Jon Thiele said, “We have chosen Steve because of his experience and vision for the club’s Premier League program.

“Understanding the big picture and being able to implement it were principle reasons to the Board reappointing Steve Forshaw.

“We have worked hard this year to set our course as a successful community football Club.

“Our job now is to provide resources and structure to improve on a great start in 2014”.