Surrounded by his beloved family, LANKS balances his self-doubt and confidence in debut album ‘twentyseven’ 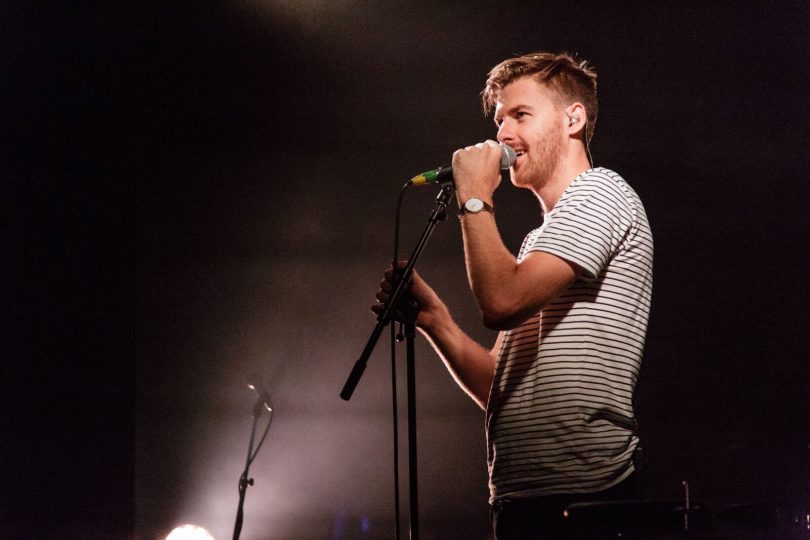 To celebrate the release of his long-awaited debut album twentyseven, LANKS is touring the country this month. Photos: Supplied.

Growing up, has their been a milestone age that you looked forward to, thinking to yourself that’s where you will reach your peak and you will have ‘made it’ by that age? Was it your sweet sixteen? Your first beer at 18? Was it 25? What about 27?

27 was supposed to be the life-changing age for Australian songwriter, producer and multi-instrumentalist Will Cuming, aka LANKS. All of his heroes — Jimi Hendrix, Kurt Cobain and others—  had either passed away at that age or had achieved a lasting legacy, filling the Sydney-based artist with trepidation as his desire to ‘make it’ by the age seemed beyond reach. As his 27th birthday quickly approached, the age loomed over him like a crucial deadline that he had to meet.

But when the dreaded date came and the sun rose on him as a 27-year-old, he realised it wasn’t such a big deal after all.

“I think when I reached 27, I realised that life is about much more than achievement and everyone achieves their dreams in their own time,” he said.

“The shift for me from when I was 20 to now, is that if I get there and I don’t have any good people around me, then what is the point of getting there? I feel like it is more important to have great people around you and to achieve these goals together.”

The Sydney-based artist is very open about his quarter-life crisis and his debut album twentyseven, which was released in April this year and explores his apprehension of that age, his anxiety around achievement and the pressure he had always placed on himself from a young age.

“The song and album are about the struggle for balance that I tried to find between self-doubt and self-confidence,” Cuming told The RiotACT.

“You can meet these people that have done all these incredible things but they still aren’t sure if they are any good or not. As you get older, you meet people who are achieving the next level of their career and art is very hard to measure and compare in that way.

“I still have lots of doubts about my music but I have come to realise that it is normal.” 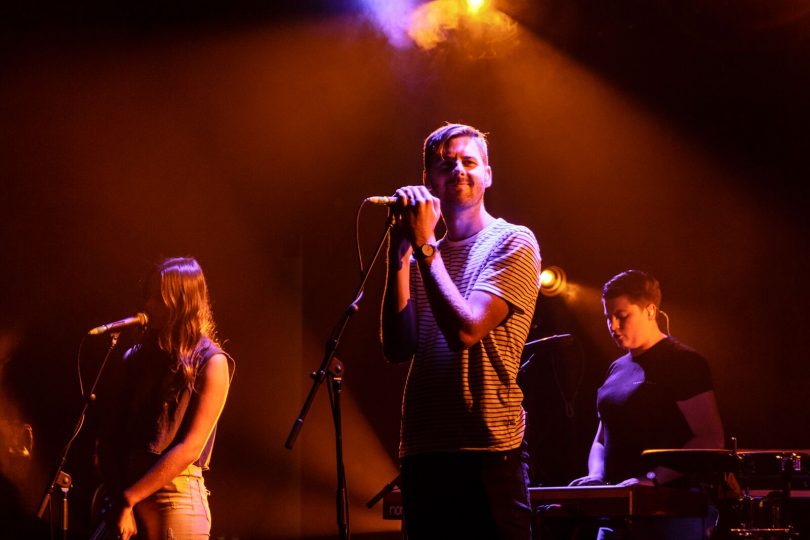 Surrounded by a very musically talented and artistic family, it isn’t surprising that Cuming started playing music at a young age.

He started playing the guitar when he was 12 years old and the young, lanky kid immediately became invested in his music. Since the age of 13, he knew he definitely wanted music to be his career.

“From that moment onwards, I worked really hard to become a good guitarist, which was my first aim,” he said.

Inspired by his close-knit family, Cuming’s music career is definitely a family affair, which he believes provides the perfect balance for his music.

“My 88-year-old Grandma does a lot of my artwork, my sister manages me, and I have another cousin who is a great musician and who I was hanging out with a few weeks ago,” he shared.

“All of these people have such a good influence on me. I have had family dinners my whole life every Sunday. A family is a huge part of my life. I know that not everyone has the same luxury of a strong family relationship as I do, but for me, it is very important.”

VINYL HAS ARRIVED! Here is my grandma @valdacumingartist talking about her collab on the artwork with Will Devereux/Hayden Daniel ( @swap__shop ). You can preorder it now x ?

Not only did turning 27 remind him of what’s important in life, it also showed him that the best is yet to come. His new album memorialises a whole new milestone for the young singer – and includes a loving gesture to the woman he wants to celebrate the highs and lows of his musical career with.

“The final song on the album is very special to me because I propose to my now wife at the end of it,” Cuming said. “The last lyric of the album says, ‘Tacey will you marry me?’. I have to say that will be one of the songs that will never leave me because it is a special moment.”

He has an eclectic background in music with past experiences of seven-piece folky/indy band, his studies of jazz at university and his days of playing the classical flute. He is constantly developing his sound, exposing his tranquil vocal range, electronic instrumentation, and confidential songwriting.

“I don’t think I have ever really had a goal besides to get better, which is still my goal,” Cumings shared. “I never had the desire to do one certain thing, but the more I explored, the more I wanted to try other ideas that I hadn’t tried yet. I am still working out what I want to do and where I want to be.” 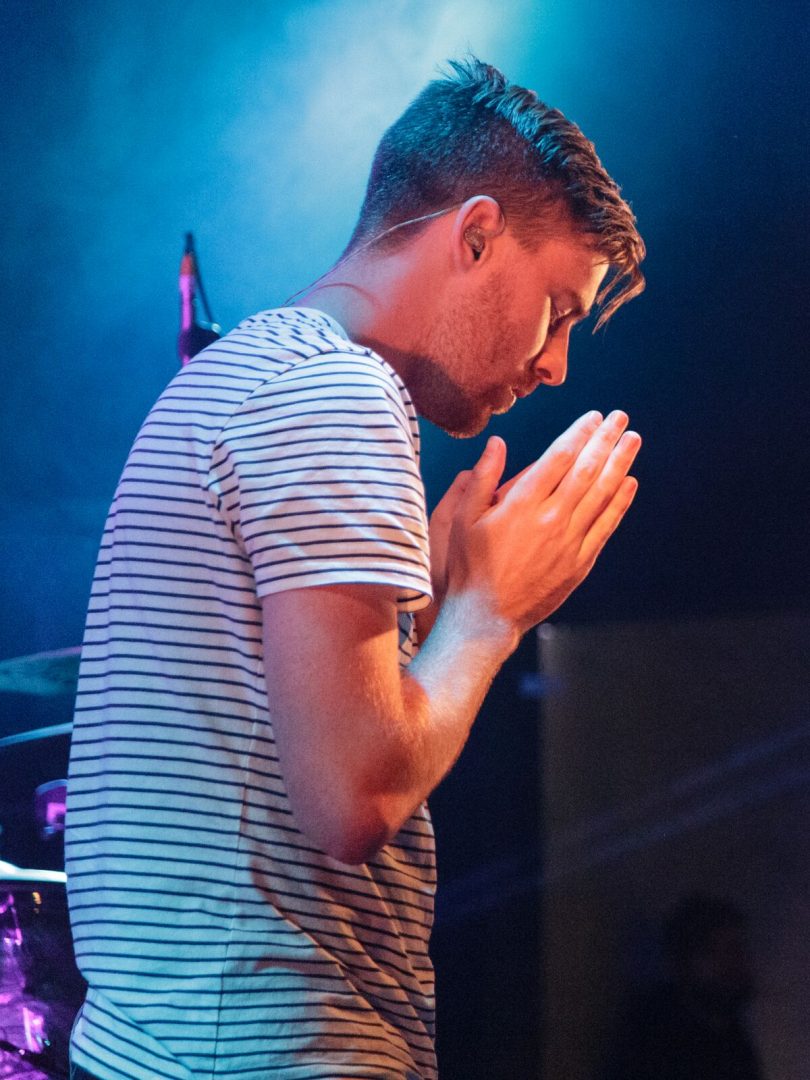 To celebrate the release of his long-awaited debut album twentyseven, LANKS and his band are heading around the country this August on a huge national tour and are making a stop at Transit Bar on August 19. Don’t miss out on tickets.

No Signal Releases First And Final Album, Into New Life

With an array of instruments and varying abundance of facial hair, The Tipsy Scholars take their debut EP on the road