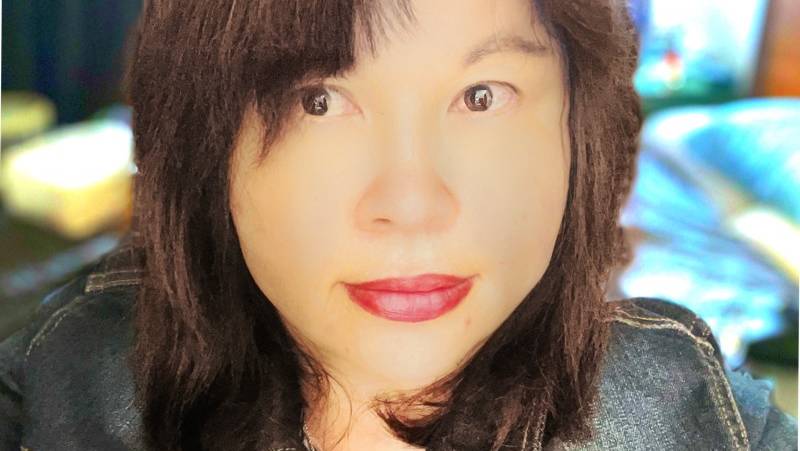 A Canberra doctor who prescribed her patient and partner 450 Ritalin tablets in 13 days has been suspended from practising.

Dr Claire Dielenberg, who has over 30 years of medical experience, had her registration to practise suspended by the Medical Board of Australia (MBA) in April 2021.

The MBA received four complaints about her treatment and management of a patient known as Patient SB with whom she had “an intimate relationship”.

As well as allegedly breaching “sexual boundaries”, the MBA was concerned about the high quantity of medications Dr Dielenberg was prescribing for SB.

The board claimed she prescribed “excessive quantities” of medications, including oxycodone, diazepam, tramadol, Panadeine Forte, and buprenorphine patches.

Dr Dielenberg appealed her suspension to ACAT, telling the tribunal she met SB online while living in Sydney in December 2019, and they began a relationship.

When she returned to Canberra, he moved in with her until police arrested him in January 2021.

Dr Dielenberg claimed she began prescribing medication to SB “as a result of his coercion”.

She said she resisted when he initially pleaded for tramadol due to back pain, but he was “persistent and aggressive”, so she gave in.

She said she did not consider whether SB was selling the drugs she prescribed at the time but now believed it to be a possibility.

She also said the number of scripts Dr Dielenberg prescribed between a few months in 2020 allowed SB to access up to 250 mg per day of Diazepam, a benzodiazepine, which she believed was evidence of “highly irresponsible and inappropriate prescribing”.

Dr Dielenberg accepted her prescribing to SB was highly inappropriate. Her legal team stressed ACAT was examining an interim decision by the MBA and maintaining the suspension of her registration was “draconian”.

But ACAT ultimately found she posed “a serious risk” to other people due to her behaviour, and it was “necessary to take immediate action to protect public health and safety from that risk” when confirming the MBA’s decision.

Senior Members Brennan and Norrie said there was a “significant overprescribing and combination of medication” in this case.

They said the length of time she continued to treat and prescribe medications for SB while he lived at her house showed it “was not a momentary lapse of judgement”.

The tribunal was also troubled that she said she was “too embarrassed” to seek help over SB’s alleged coercion.