Experts in buying, selling & renting
Your property, your future
22 September 2022 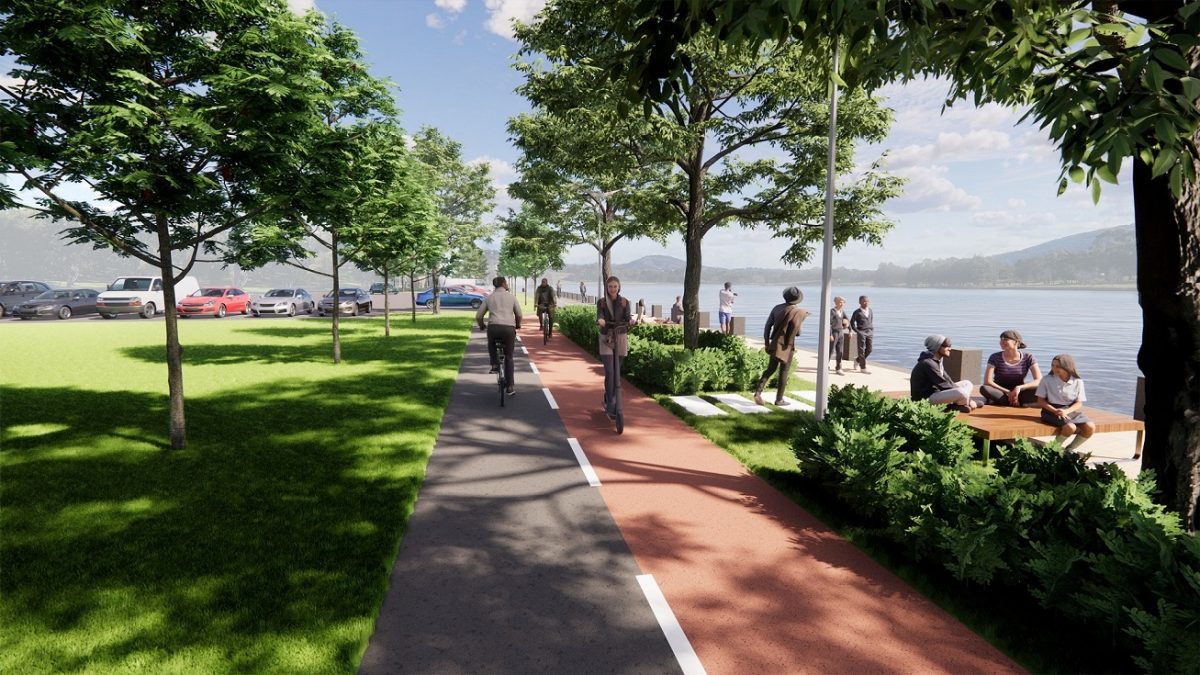 An artist’s impression of College Walk on the Tuggeranong foreshore. Photos: ACT Government.

Preliminary designs for the upgrades to the Tuggeranong foreshore show a new shared path, improved playground equipment in the town park and revamped boardwalk, including a new memorial space.

The designs are based on community feedback and have been released for more consultation ahead of construction on the foreshore upgrades starting next year.

The six priorities identified for the $4.75 million project include:

They will follow upgrades to Anketell Street, the laneway between Anketell Street and Lake Tuggeranong and recent pedestrian and cyclist improvements.

Transport and City Services Minister Chris Steel said the ACT Government was rolling out more suburban infrastructure upgrades across Canberra, with construction to also start on the Casey recreation park in Gungahlin next year. 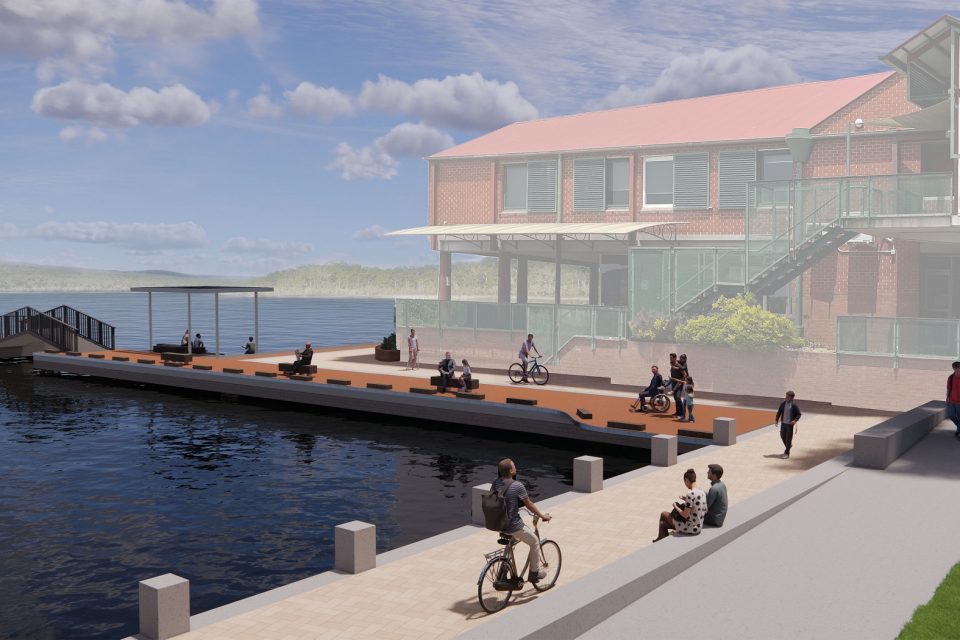 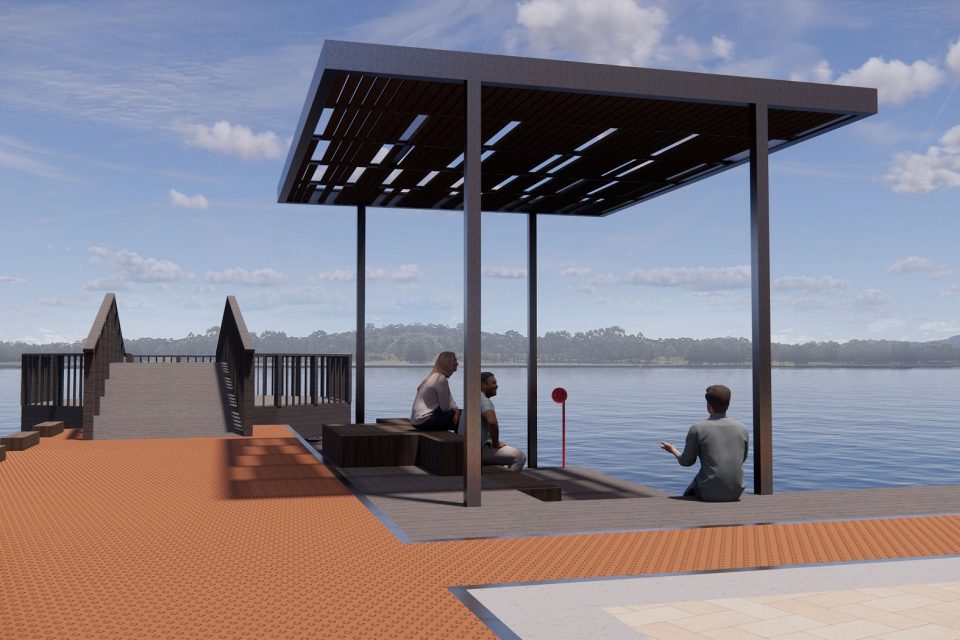 A pergola on the Lake Tuggeranong boardwalk. 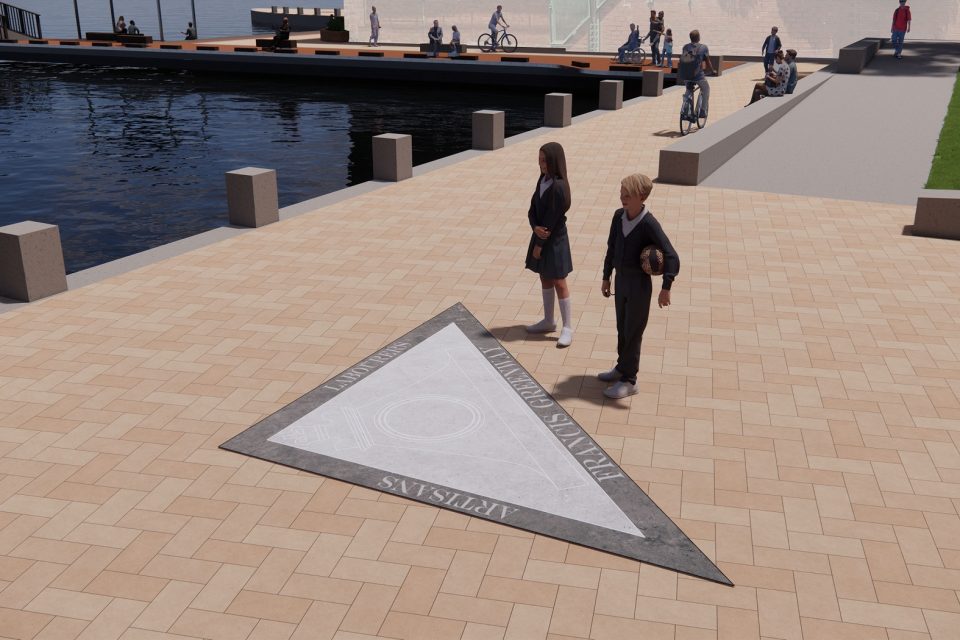 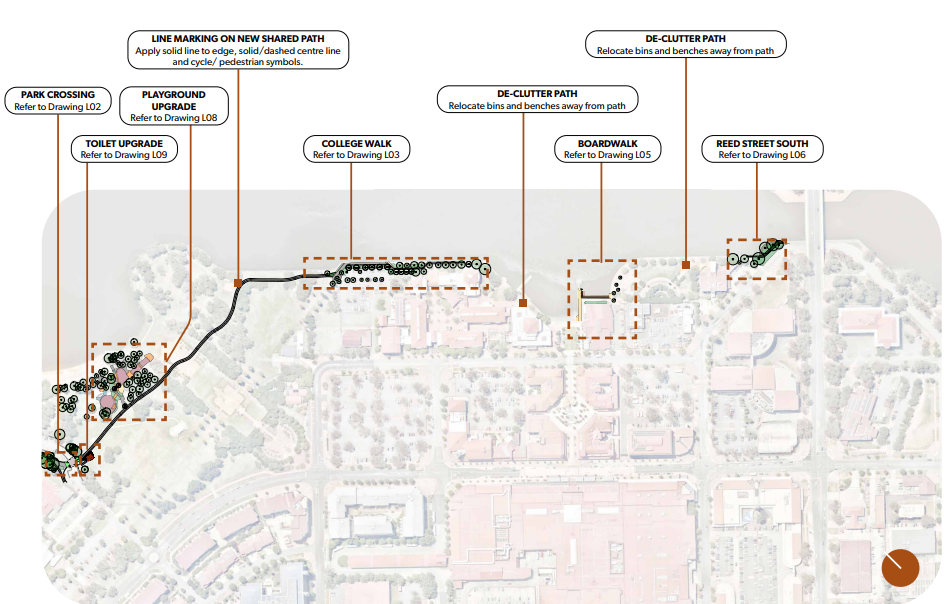 The site plan for works along the Tuggeranong foreshore. 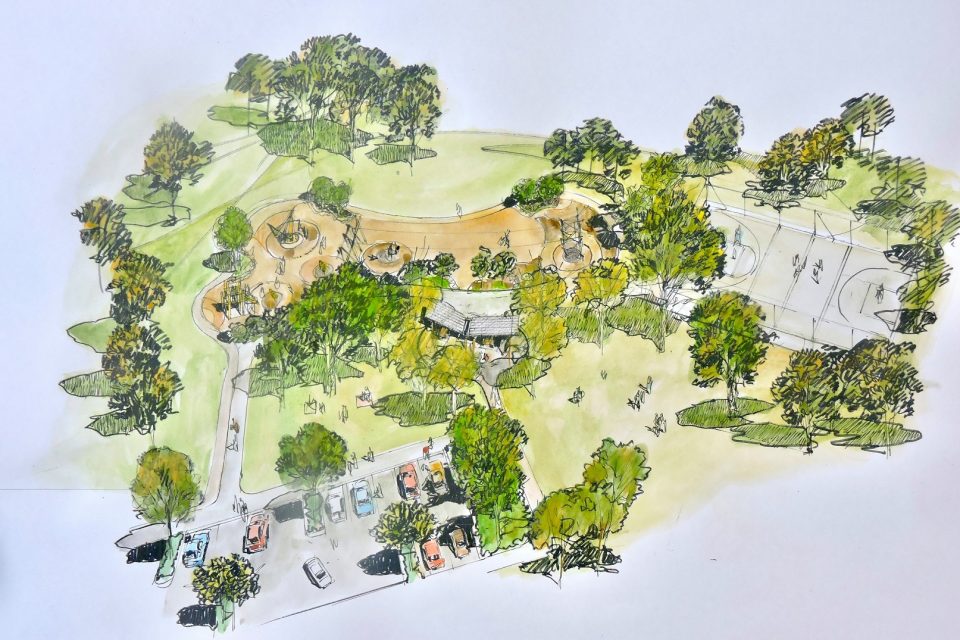 An artist's impression of the Casey recreation park. 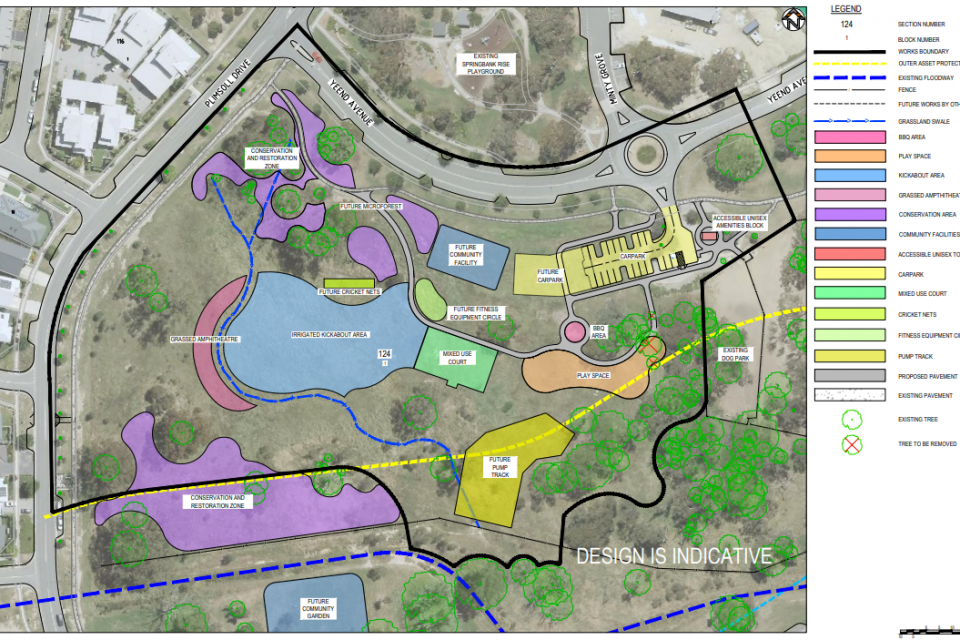 The master plan for the Casey recreation park.

The draft designs released for comment feature a multi-purpose court, including basketball and other sports, and all-abilities play equipment, nature play and a flying fox to cater to a broad range of ages and abilities.

There will also be toilet facilities, shade structures, a barbecue and picnic tables to support longer visits to the park, and a grassed amphitheatre and irrigated green open space for general recreation.

Spaces have also been set aside for future community use such as the establishment of a community garden and micro-forest.

The Government says the indicative designs reflect the community’s desire for the environment to be protected by retaining existing trees and understorey plantings and maintaining them as conservation areas into the future.

Additional environmental investigations are underway to ensure other significant ecological communities on the site are adequately protected, so the placement of play elements may be revised.

The indicative master plan identifies where additional recreation facilities such as the micro-forest, community garden and BMX pump track could be located should further funding become available.

“This is part of our biggest ever program to improve suburban infrastructure across our city, with upgrades to local shops and group centres, playgrounds, dog parks and other community facilities,” Mr Steel said.

He said that in the coming weeks, the Government would also be announcing more consultations for planned upgrades to dog parks in Franklin and Lanyon, as well as playground upgrades in Lyons and Kaleen.

Casey Community Park will be good. The nine story proposed construction at the other end of the Burb, please no. We don’t have the transport infrastructure.

Phil Essam That’s why Canberra needs rapid buses from all the outer areas, including Gunghalin. Run a Rapid bus every fifteen minutes from the group centres to Gunghalin and then via GDE to Civic and perhaps beyond. .

Give outer Gunghalin residents a choice, and I reckon more will prefer the convenience of an single seat to Civic.

Peter Hatfield Meanwhile we limp along with the interim time table!

Phil Essam what’s the nine story construction and where will it be?