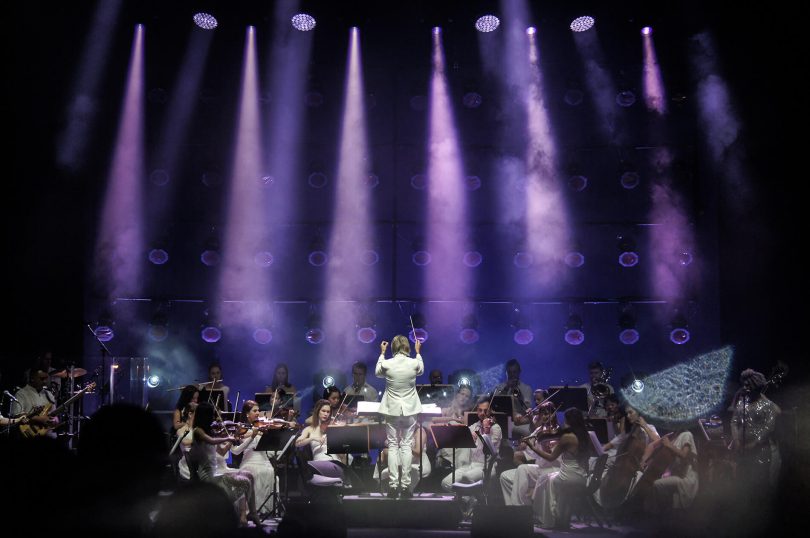 It’s lining up to be a week of extremes for Canberra.

The Southern Cross Club in Woden will be serving coconut and trout in a tropical-themed dinner, while Haig Park will be turned into a winter wonderland. Meanwhile, a classical orchestra will be performing Queen’s rock hits in a ‘Bohemian Symphony’ at the Canberra Theatre Centre.

And just when we thought the circus tent was about to be folded up, Sesame Street Circus Spectacular has been extended for two more weeks. This really will be your last chance to see Elmo and his fuzzy friends live on stage. Hudsons Circus is also coming to Queanbeyan.

For those with an artistic bent, the Chopper Read art collection is still on display, as is an exhibition detailing the history of the Didjeridu. Meanwhile, at the ANU, journalist Julia Baird will also be launching her updated book about women in media and politics, Media Tarts.

As with everything at the moment, be sure to check the organiser’s website to stay up to date with any last minute COVID-related changes. 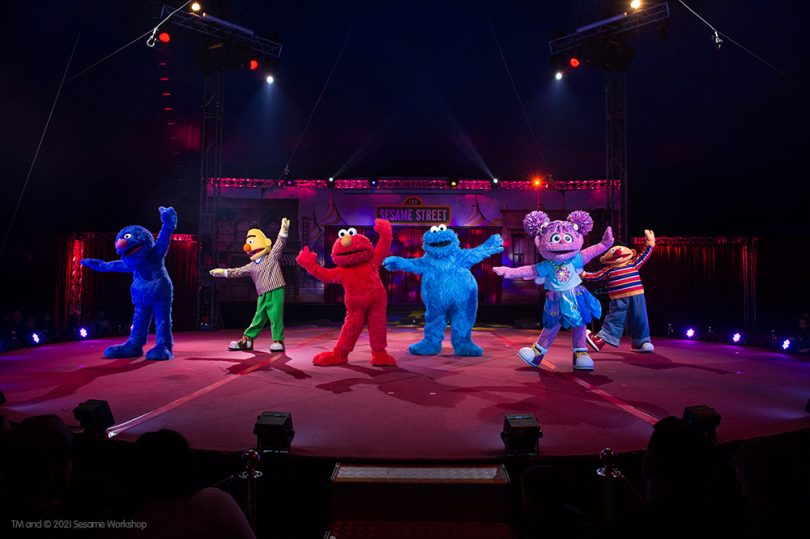 This 90-minute Circus featuring all your favourite Sesame Street characters was originally meant to finish up on Monday, 2 August, but has been extended for another two weeks.

Every element of the show was newly developed for the tour, written and produced by local talent. It also includes the original Sesame Street voices recorded in New York just for this production. 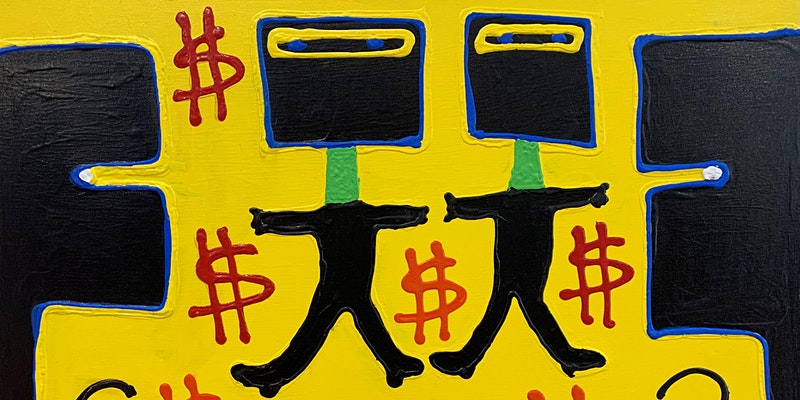 Chopper Read was certainly a character; his works on display until 8 August. Photo: Aarwun Gallery.

I Regret Nothing – Chopper Read Exhibition

Aarwun Gallery is presenting an exhibition of works and memorabilia by the late convicted Australian criminal, gang member and author Mark ‘Chopper’ Read, titled ‘I Regret Nothing’.

The late gangland killer turned author, with the trademark hacked ears, has left a legacy through his paintings which will be on display until Sunday, 8 August. 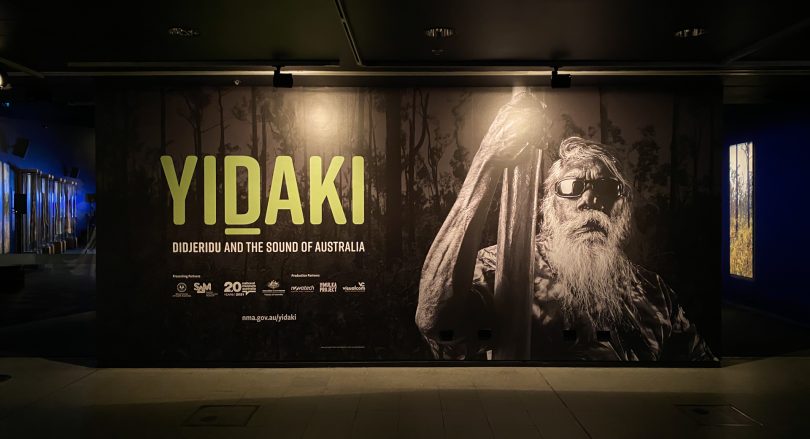 Yidaki: Didjeridu and the Sound of Australia

Discover the power of the didjeridu and its meanings with the Yolngu people, cultural custodians of the instrument they know as yidaki, in this exhibition at the National Museum of Australia.

Bohemian Symphony is an orchestral tribute to Queen.

A 24-piece symphony orchestra, conducted by internationally renowned George Ellis, will perform Queen’s Greatest Hits including ‘Bohemian Rhapsody’, ‘Don’t Stop Me Now’, ‘Crazy Little Thing Called Love’, ‘I Want to Break Free’, ‘Radio Ga Ga’, ‘We Will Rock You’, ‘We Are the Champions’, ‘Somebody to Love’, ‘Another One Bites the Dust’ and more. 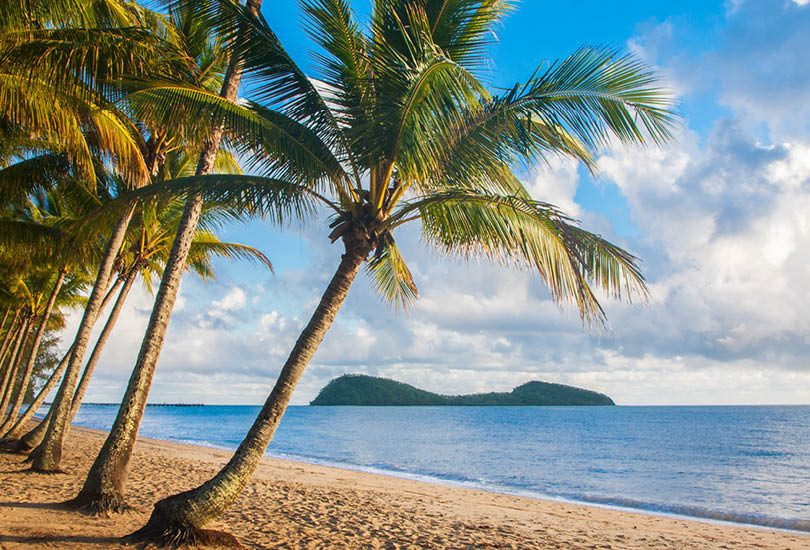 A Taste of the Tropics Dinner

Two overall winners will be announced on the night; one in a paid capacity and one in a volunteer capacity. 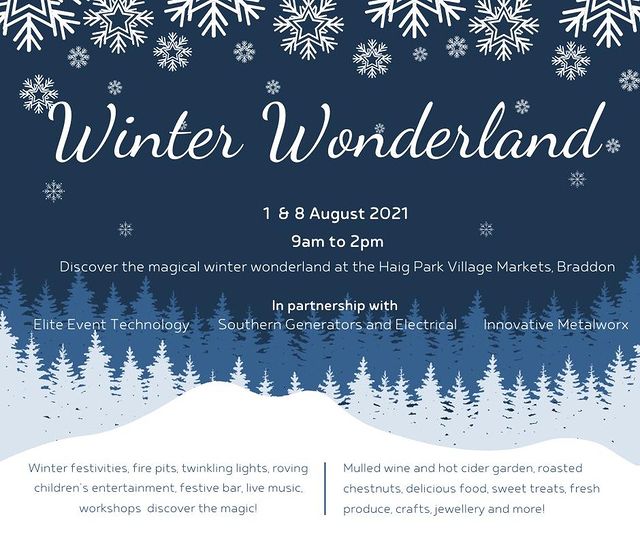 With twinkling lights, fire pits, a mulled wine and warm ale garden, festive workshops, roving children’s entertainment, roasted chestnuts and the smell of spices on the air – an overall magical winter experience will be set amongst the pines of Haig Park. 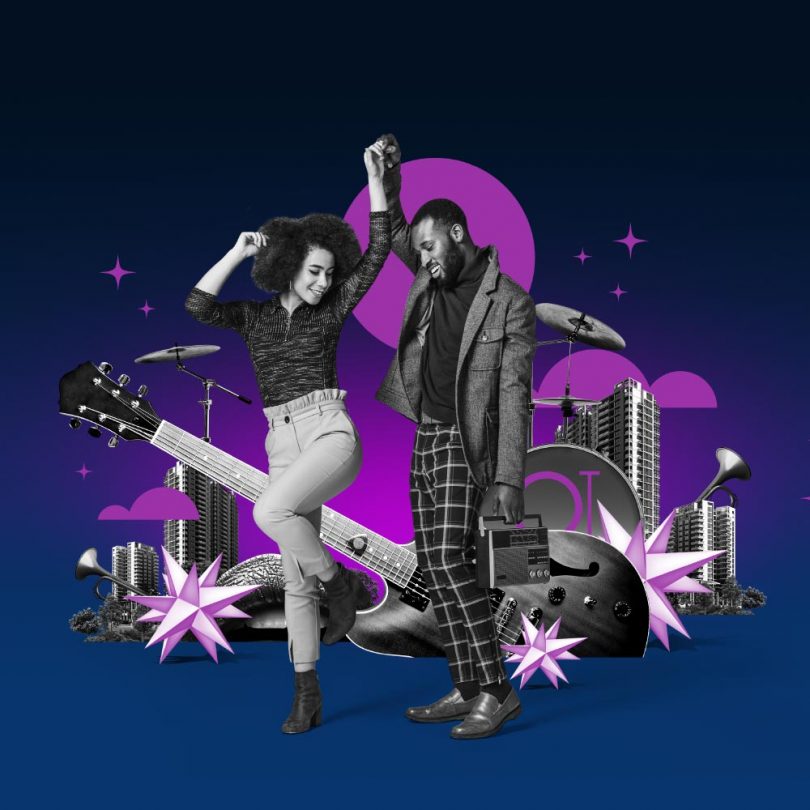 QT Winter Twilight Sessions are here to bring some music and mulled wine to your Sunday. Image: QT Canberra.

Instead of hiding and hibernating during the frigid weather, QT is bringing a little bit of music and mulled wine to your Sundays. Say hello to QT Winter Twilight Series, an eight-week music series on the QT Deck, showcasing local and interstate talent throughout July and August.

This Sunday’s show is fifth in the series and will feature the Chris Harland Blues Band. With the first beat at 5:00 pm, take a seat for three hours of live music that will warm your soul. 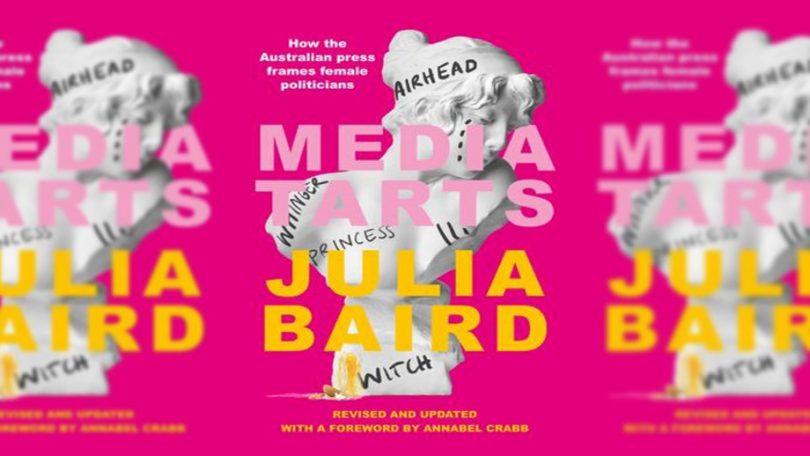 Katharine Murphy from The Guardian will discuss the revised edition of Media Tarts with author Julia Baird. Image: ANU.

In conversation with Julia Baird

Julia Baird is one of Australia’s foremost journalists and political commentators. In her updated version of Media Tarts, she provides a powerful, sobering and incisive insight into how deep the currents of misogyny run and how the media continues to treat female politicians.

A bar will be open from 5:30 pm in the Kambri Cultural Centre lobby for drinks preceding the conversation. 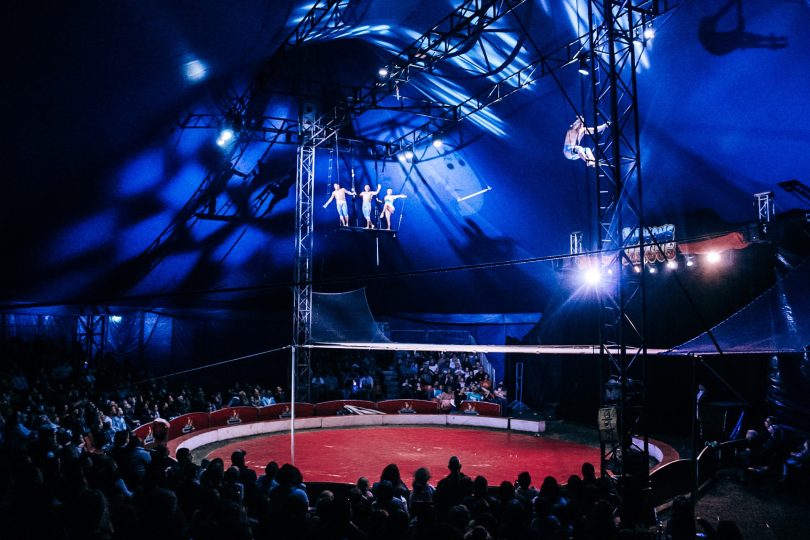 Hudsons Circus presents a two-hour traditional circus with a modern twist under the watchful eye of Australian Ringmistress Jane De Goldi! But bring your face mask – they’re mandated in Queanbeyan for indoor gatherings at the moment.

The Bohemium symphony in Saturday has been rescheduled. 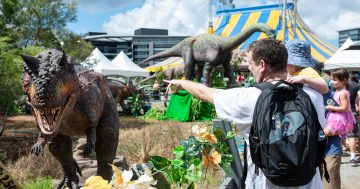 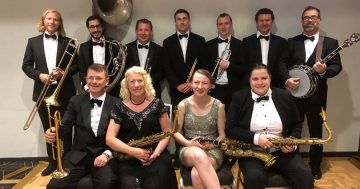 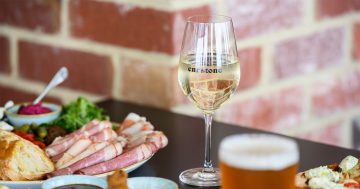