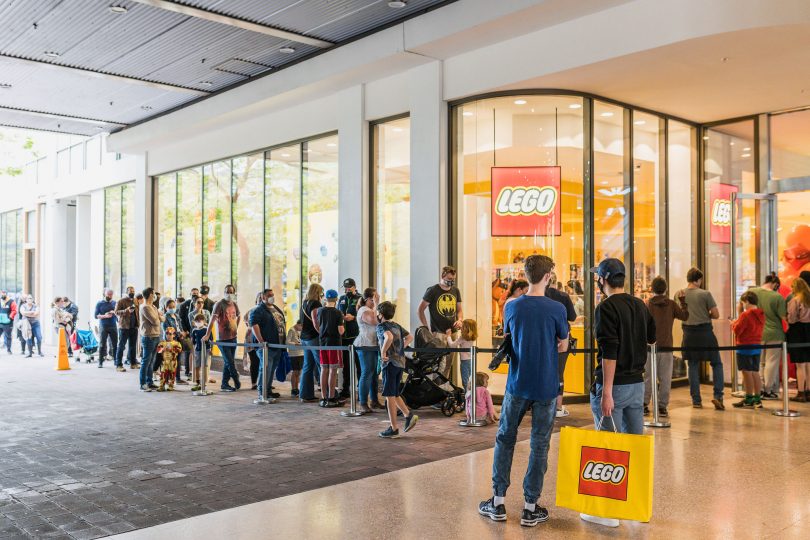 How well do you know Canberra?

From James Hird and Nathan Buckley, to the National Zoo & Aquarium and Big Bird, there are lots of legends in this week’s Ken Behrens Quiz.

ANSWERS: Don’t peek until you have done the quiz! 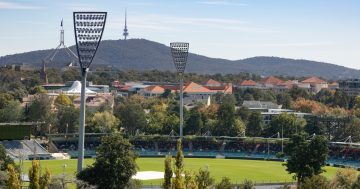 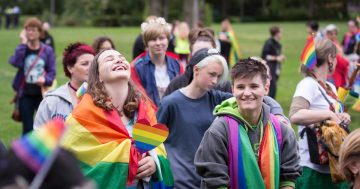