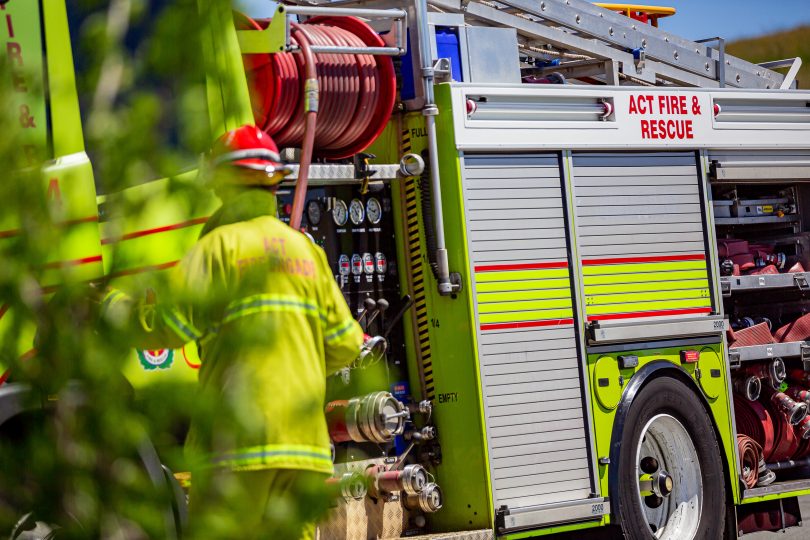 Responding to unexpected situations and operating in potentially dangerous environments are all in a day’s work for a firefighter in the ACT Emergency Services, and if you’ve got what it takes you can join their ranks as a firefighter with ACT Fire & Rescue.

The recruitment is the first step in an initiative to employ 180 firefighters over the next five years under a new agreement between the United Firefighter Union and the ACT Government. The collaboration will focus on modernising and strengthening the force through improvements to facilities, equipment, training, staff support and increasing firefighter numbers.

Superintendent for training and development Glenn Brewer anticipates the services will receive over 500 applications based on last year’s numbers and growing interest in the career during the pandemic. He has worked with ACT Fire and Rescue for almost 19 years and emphasised that anyone can be a firefighter and work their way through the ranks following a fulfilling career path.

“Our catchphrase for our recruitment at the moment is ‘ready, willing and able’. So they need to be ready in that they are prepared for quite an arduous selection process that they are about to run through. They have to be willing to commit to that initial process to actually get the job and the ongoing training and skills maintenance that comes with the role. And they have got to be able to do all the things we ask them to do from a physical sense as well,” Mr Brewer said.

The services are looking for people with a diverse range of skills and backgrounds to apply this August for one of 36 positions. Applicants should be prepared to handle the gruelling selection process and challenges that come with the job.

The recruitment process consists of a written and physical aptitude test, ‘beep’ test and teamwork exercises, before a final interview and psychological testing.

Information on how to prepare for the intensive process is available on the Emergency Services website, with regular updates posted to Facebook and Twitter. This includes a set of videos outlining further details about the role of a firefighter and how applicants should physically and mentally prepare.

The ESA has made steps over the years to create a diverse workforce, starting in 2015 with the Women in Emergency Services Strategy. They are also selecting candidates through the Indigenous Fire and Rescue Performance Strategy. Mr Brewer said that since the introduction of the strategies he has seen initial responses to recruitment increase by 500 per cent, along with more female participation at the colleges.

“The city has grown and I think our capability has grown along with it over that [five year] period of time too, which has been really good to see.

“There is definitely room for advancement within our organisation and definite career paths in place for people to follow, if that is the direction they want to go.

“From a day-to-day perspective, our operational firefighters will be working out of one of nine fire stations across the ACT responding to incidents, but they will also be going along to community engagement activities and doing a lot of training and skills maintenance as well,” Mr Brewer said. 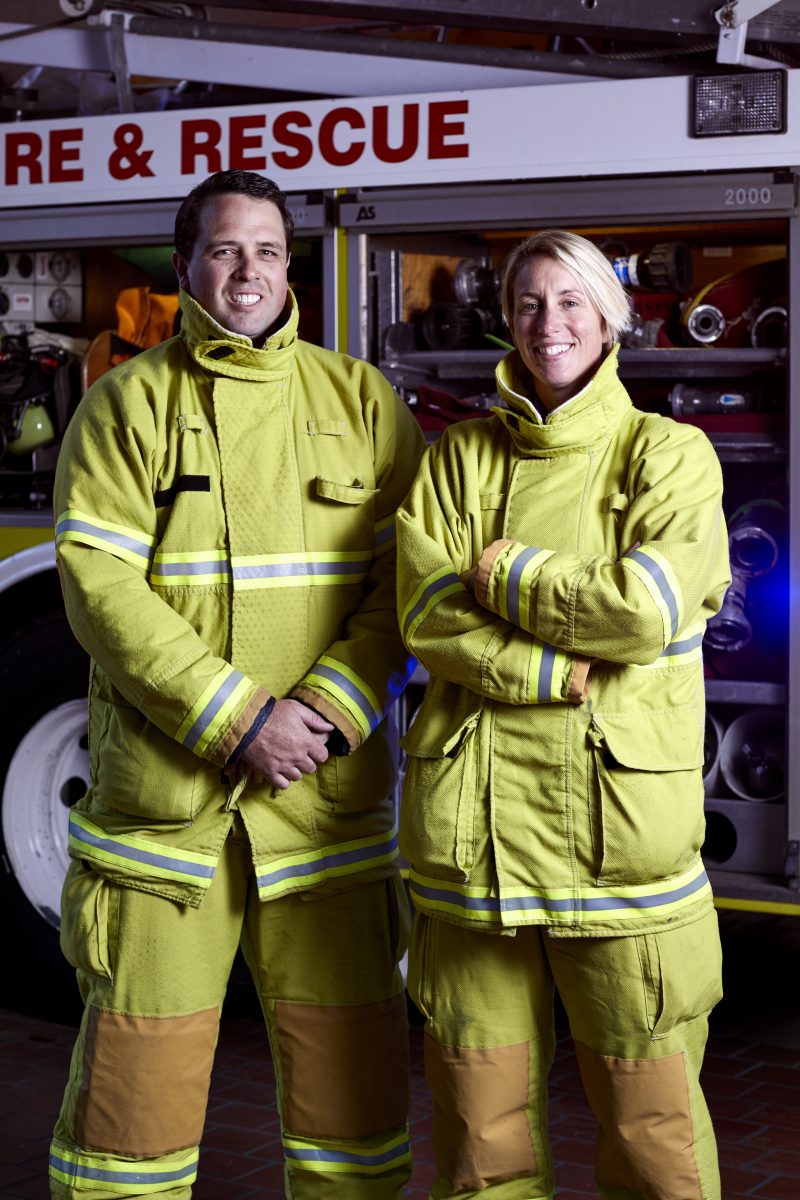 The ACT fire and emergency services are responsible for a variety of emergency operations within Canberra, including house and grass fires, road accidents, chemical responses and rescue operations. Mr Brewer added that the old stereotype of rescuing cats out of trees is ‘alive and well’ as the service also is involved in animal rescues across Canberra.

“It’s really hard for me to describe what a typical day looks like, because the best thing about our role is that you never know what you are going to do from one day to the next. So you turn up one morning and you could do any number of things and that’s what makes it such a rewarding career,” said Mr Brewer. 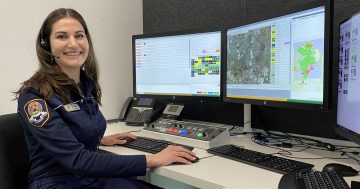