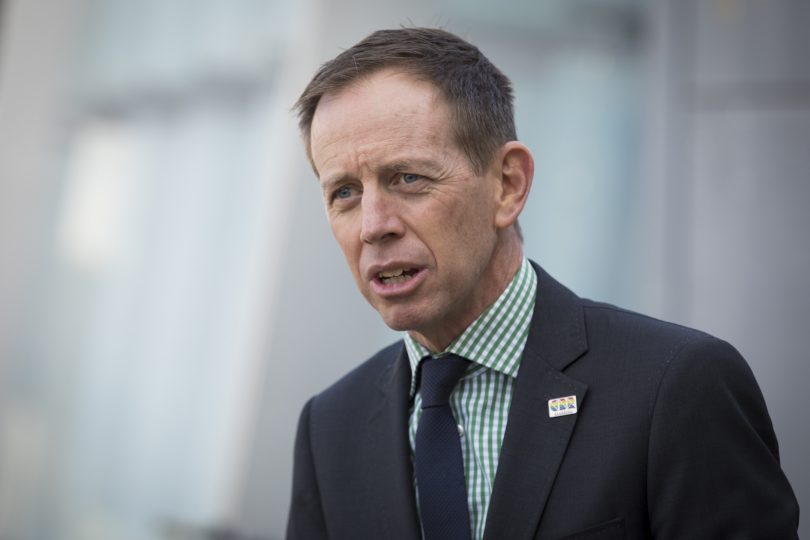 The ACT Greens have pledged to spend $450 million over the next four years to end homelessness in the ACT under the party’s ‘Home for All’ package.

An extra $21 million will be set aside for specialist homelessness services over the next four years – a 20 per cent increase – while MyHome in Curtin will receive $8.5 million to house 20 people with enduring mental illnesses.

There will also be $9 million to deliver new beds in Canberra’s homelessness services and specialist workers in existing homelessness services, $8 million for another 20 homes at Common Ground in Gungahlin and $300,000 to establish an Aboriginal-controlled Indigenous community housing organisation.

However, demographer and population expert at the Australian National University (ANU), Dr Liz Allen, says it will take a more concerted and systemic effort to eradicate homelessness in the ACT.

“Many attempts, albeit piecemeal, have been made to address homelessness in Australia and, indeed, Canberra. Eliminating homelessness requires a suite of policy and practice, and it will take time and serious effort.

“Any attempt to redress homelessness must be earnest and approached with compassion with the long view in mind, and not used just used as a short-term election platform.”

The homelessness announcement was made at the ACT Greens’ 2020 election campaign launch where leader Shane Rattenbury unveiled the party’s platform which will focus on housing affordability, climate action and local jobs.

“It is time to meaningfully address our housing crisis,” Mr Rattenbury said.

“Canberra has the highest average incomes in the country, and yet growing inequality means that people are still living on our streets, couch-surfing, and struggling to pay rents.

“Ending homelessness in Canberra is long overdue – it has been allowed to continue in Canberra for far too long – even though our cold winters and hot summers.

“We understand the clear link between rough sleeping and homelessness and mental illness. Homelessness makes it nearly impossible to hold down a job. It is time to end these cycles.” 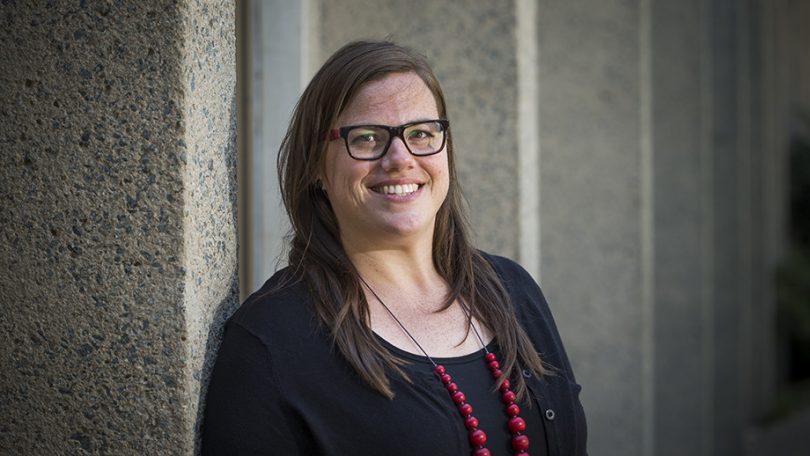 According to census data between 2006 and 2016, there have been no major decreases in the number of homeless people or the number of people sleeping rough across Australia.

Dr Allen says the key to solving the problem is multi-faceted and systemic reform across a variety of sectors.

“People become homeless for a variety of reasons, everything from low income, illness and disability, drug dependency, criminality, social exclusion, family breakdown and violence to name just a few,” she said.

“Affordable housing, including social housing and secure housing for low-income families, is just one part of solving homelessness. Eliminating homelessness requires a suite of policy and practice, and it’ll take time and serious effort.

“Building a robust health system, comprised of dedicated mental health and drug and alcohol programs is essential. A well-funded public education system can help target programs to provide a better safety net for kids experiencing difficulties at school or at home.”

A recent study from the ANU found that the number of Australians who could not pay their rent or mortgage on time during the pandemic has more than doubled to 15 per cent.

This is three times higher for young people aged between 18 to 24, around 44 per cent of whom were unable to pay their rent on time.

Why don’t we do a Trump, stop investigating the problem and stop counting the victims; numbers are bound to improve.

Depends how many spare beds there are in Shane’s place.

“The Greens. Ha ha ha. Complaining about a problem they caused. Doing nothing effective about it while in coalition for years with Barr.”

Not sure we can claim the Greens ‘caused the problem’ but they have certainly held the balance of power in Canberra for almost a decade (8 years) and sat by and watched the problem get worse and worse.

Finally being forced to actually do something about it, they announce their commitment to the issue as an election promise!

There’s nothing more inspiring than waiting 8 years to really show your commitment to an issue and then wrapping it up in an “if elected we will….”

We need to demand better.

Even more reason to quit my minimum wage job lol

Impossible because there are people who intentionally and sanely choose to be homeless. If you don't believe me, look up what counts as being homeless.

OK then, could you start with that bloke outside Dickson Woolies?

I doubt very much whether he is homeless

A party that’s been in government and part of the problem for years now proposing another scheme to fix things, which will further push of the cost of living and housing costs. Yep – that’ll work. ‘The problem with Socialism is eventually you run out of other peoples money to spend’.

It's clear that having stable housing is a necessary prerequisite for a functional life. Of course more must be done to boost support for mental health, drug rehabilitation and job training but this is a great start. Where current social housing conditions are substandard then of course we should improve but failure to care for our fellow Canberrans dimishes us all.

solve it - not at all, it is a more complex problem than just having enough suitable housing. there needs to be a lot more than just they physical infrastructure (which is great if needed)

The Greens. Ha ha ha. Complaining about a problem they caused. Doing nothing effective about it while in coalition for years with Barr. Proposing an extravagant ineffective solution.

The ACT Greens will never win majority so this is a Labour election promise and we all know how Labour pay or things.. sell land raise rates which will increase the cost of living. Which will hit the low income households the hardest. How they should pay for it MLAs take a 20% pay cut get rid of their government cars and catch public transport to work.

About time someone decided to make a commitment to fight homelessness. Don't see the Libs trying or even caring.

No. It's election time. So now they care.

Have you tried to lobby them to do something or are you only complaining because it is an election?

The phasing down of Jobkeeper, the reset(?) of Jobseeker and the end of mortgage and eviction “pauses” will put a sharp focus on homelessness across the nation, and – let’s hope – there may be a federal response of some sort.

Whatever happens on that front, State and Territory governments will face much higher rates of homelessness and housing stress, so even if it’s not in the form currently proposed by the ACT Greens, there will need to be increased spending locally on this issue.

Communism ofcourse!!! They will force you to have a "patriot" (homeless person) to come and live with you... The patriot will also act as an informant to the new god (state)on all your daily activities.. to make that you live "sustainably" Solved!! 😉

The ACT Gov increased rates steadily over the last 20 years making having a home much less unaffordable for many people and not taking care of the homeless. The light rail cost was enormous and the inappropriate landscaping and maintenance no doubt will continue to cost a fortune. The money could have been much better spent in housing for the needy.

Tell another one Walt Disney. Good story. I really liked the bit the magical unicorn came down and waved its magic wand and made the impossible possible.

😂😂😂 They could never form a government so any promises they make are hollow.

Caring for "Homeless " is more than just providing a roof over their heads.

Not possible. Unless done in lockstep with other jurisdictions, making life better for the homeless just means a greater supply of homeless.

Shane is have a Bob Hawke moment