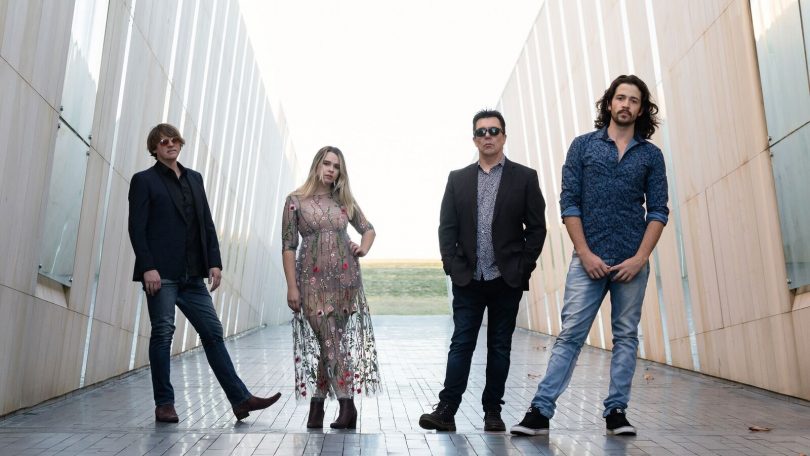 No matter what home means to you, there is something powerfully nostalgic about the place we make and call our own.

And that is where a local up-and-coming four-piece band, The Chesterfield Band, started many years ago, even though it was under a different name.

Cam and Tess, a father-and-daughter duo, started their musical journey together in their family kitchen, cooking pasta and singing together. Having spent most of his life in the music industry, Cam wanted to inspire his daughter to follow in his musical footsteps.

“I have this memory of walking into our garage in Yarralumla, and Tess, who was 12, was in there playing the piano and singing Nina Simone’s classic ‘Feeling Good’,” Cam shared.

“I remember standing there, listening to her sing, and she wasn’t aware I was listening. She had such a strong and passionate voice, which was truly incredible and a talent I didn’t know she had. That was the moment where our musical journey together started.”

The father and daughter spent a lot of time together performing at fetes and community events, but it wasn’t until Tess turned 16 that they started to take their music career seriously. The duo won a local competition for songwriters and that was the moment they realised they wanted to spend as much time on stage together as possible.

“It wasn’t so much about winning, it was more the feeling of playing together on stage and it felt so good. When we sing together and we harmonise, there is no better feeling,” Cam said.

They recorded and released their first single under the band name My Dad & I. Six months and a whole heap of shows later, the duo ran into an old friend Dylan, who was performing at a music festival with another band.

“You know when you meet some people, and you just click and it feels all very natural? That’s what it felt like with Dylan so, in a spur of the moment decision, we invited Dylan to play the drums on a couple of songs and that was that. The duo became a trio.”

The band started to look to expand their sound even further and started to play with some great local bass players and stumbled upon Craig, who fitted perfectly into their unique family vibe.

Fast forward to today and the band are currently touring their newest single Home, a pure and irresistible song.

Cam said the song was inspired by an instrumental track one of his music buddies sent to him. When he first listened to the track, a picture came to mind: a couple were on top of a lush green hill in Ireland, with waves crashing onto the nearby cliffs.

The track gave him this feeling of coming home.

“So I wanted to write a song to really reflect that feeling of coming home and try to capture that somehow with the lyrics that aren’t too poetic but really express how it feels,” Cam said.

“The song was written and re-written about six times, with different lyrics and choruses with every rewrite and there was even an attempt at a hip-hop vibe. It really came together once the band started jamming it out and we just love the finished product.” 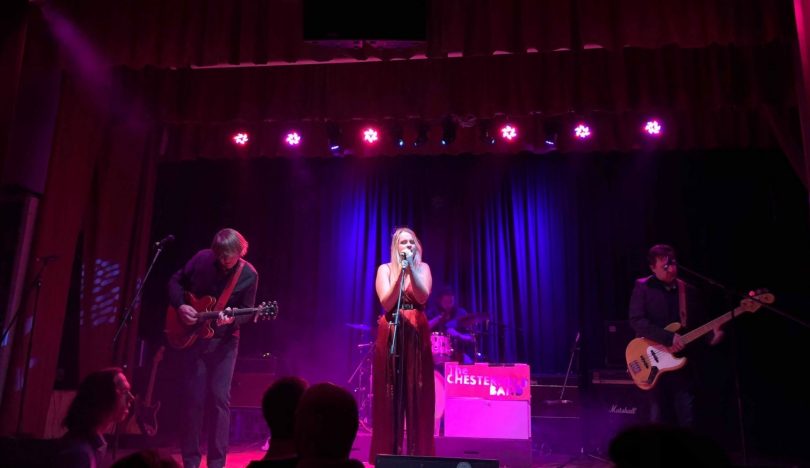 The band are currently touring their newest single throughout metropolitan and regional Australia and are coming home to play a gig at The Phoenix on 17 September. Don’t miss out!

@The_RiotACT @The_RiotACT
Dobinsons is on a roll and bringing their baked goodies to a street near you. Find you how you can get your fix to make lockdown a little sweeter https://t.co/z8IGWiEGyy (33 minutes ago)