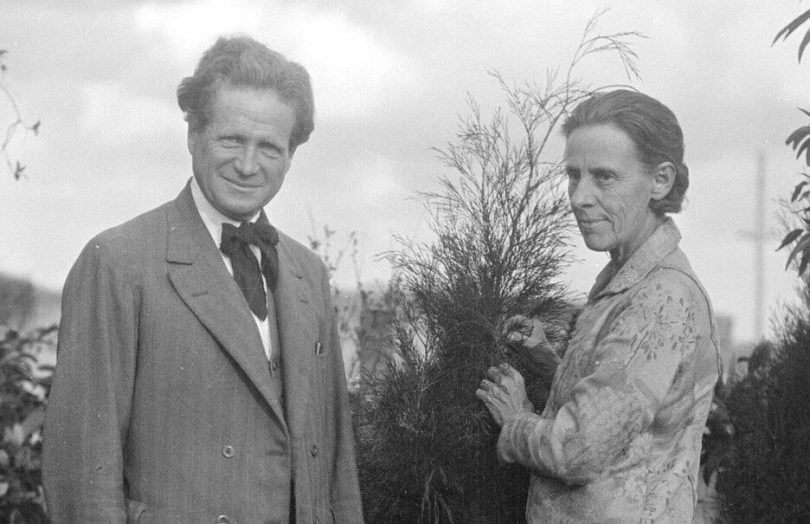 It was arguably Marion Mahony who made the difference when the judges sat down to make their fateful decision on what the future national capital would look like.

One half of a remarkable architectural double act, it was her magnificent renderings of the design created by her and husband Walter Burley Griffin that caught their eye.

Overshadowed by Walter for many years, Marion has come into her own in recent times and the National Capital Authority will mark the 150th anniversary of her birth with a series of events from Friday through to Wednesday, and then throughout the year.

Marion was born on 14 February 1871 in Chicago, and on Sunday (14 February) the ACT Chapter of the Australian Institute of Architects will hold two events to celebrate her and her legacy.

From 10:00 am to noon, the Institute and Canberra Modern will host a walking tour around Lake Burley Griffin and the Parliamentary Triangle, followed by a picnic in Bowen Park from 4:00 pm to 6:00 pm with a line up of speakers on Women in Design, and the mark they have made on Canberra’s built and cultural landscape.

ACT Chapter president Shannon Battison says the day will be a way to honour Marion, the first woman to be a registered architect in America and her incredible legacy.

She says Marion was a trailblazer and should be an inspiration to anyone wanting to pursue architecture, not just women. But for her to pack up with Walter and travel to the other side of the world to build a new city showed immense courage and a great sense of adventure.

READ ALSO There’s more to the Griffin legacy than landscape: let’s celebrate their ideas too

And while she chose to step back and allow Walter to take much of the limelight, her role as an architect in her own right, planner and thinker should not be understated.

”We all know the immense scale and beauty of her artistry. We can’t undervalue the power of the renderings she did in winning the competition,” Ms Battison says.

”She played a vital role in the winning of the competition, and therefore the development of our city.”

Ms Battison says the bush capital and its embedding in nature owes much to Marion’s love of the outdoors and being mentored by the great American architect Frank Lloyd Wright.

”The prominence of the lake and the incredible connection of the hills to the city and to how the city flows, I like to think came very much from Marion,” she says.

”Lots of other entries flattened the area; the winning design took all of the hills and pieces as intrinsic parts of how the design and the city flowed.” 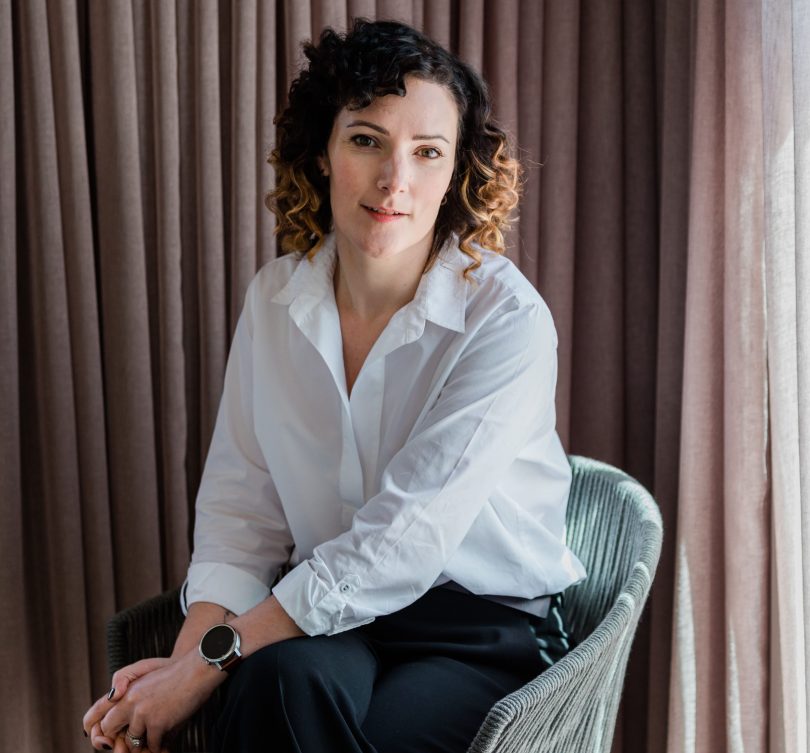 Shannon Battison: Marion was a trailblazer and an inspiration. Photo: File.

That idea of working with the environment instead of trying to dominate it created a sense of place that Canberrans intuitively know and feel, despite all the changes and departures since the city’s inception.

”The one thing that holds true is that from everywhere in Canberra you’re aware of the landscape around us and it’s such a heavily valued part of our city and fabric of our city, and that hasn’t left that original plan. You know where you are,” Ms Battison says.

What would Marion think now?

Ms Battison hopes that she would like that the bush is still so much a part of Canberra, but feels Marion would prefer, as someone who spent a great amount of time on the water, to see the lake used a lot more than it is.

”I suspect that when they envisaged the lake, they thought it would be an active place itself,” she says.

While the original plan for a tramway was a block back from Northbourne Avenue, which was designed as a vista, Ms Battison believes Marion would support the creation of a strong traffic corridor that filtered off to the suburbs.

READ MORE Why are Canberrans so fixated on huge houses?

But it is important to get such a vital link right, and with much of the development going on across the city, get the balance right too, she says.

“Development should continue but be mindful that all of the parts of the city that have grown over the years have their place in our story and we can’t just obliterate things for the sake of progress. We need to find a way to progress and develop, but respectfully,” she says.

Remembering Marion, besides honouring a great woman, gives a sense of perspective and reminds its citizens what is truly valuable about Canberra

”Something like this not only shows how young we are as a city, but how far we’ve come, and that we were something that was incredibly invested in, and that’s worth fighting for and ensuring that we don’t disrupt that legacy,” Ms Battison says.

Aside from the Glenda Korporaal biography, Marion enthusiasts might like to hunt out a copy of this 2005 exhibition catalogue, which is still shown as available from some of the online book retailers – https://catalogue.nla.gov.au/Record/3640087

There’s a reason that the NCA is continuing with commemorative activities after Marion’s 150th birthday on 14 February.

She and Walter were present at the opening of (Old) Parliament House in 1927 and it was front-page news when she returned in 1937. Then she said: “there is no reason why Canberra should not become one of the most beautiful cities in the world”.

As the life-long partner of Walter and the co-designer of our city, Marion deserves more than a view in her honour, at the top of Mt Ainslie.

Pity a bit more research wasn’t done on this as it appears she has already been honoured:

They are nice renderings. I was going to go to the exhibition but last night the ABC hammered the sexism / victimised women point sooo relentlessly I thought, ‘right, this looks like it’s going to be yet another instalment of the culture wars. I’m not going near it’. It was a real turn off.

I love the Griffin designs but in a way the Griffin parts of Canberra remind me of a Mac computer. Beautiful, but difficult to navigate around and the filing system sucks.

It has been reported that Marion Mahony’s influence and authorship is still being debated. Mahony herself often downplayed her own role. “I had nothing to do with it,” she told an interviewer about the plan of Canberra. She spent most of the last decades of her life writing the eight volumes of the unpublished The Magic of America, to “honor Walter’s memory by perpetuating his genius in books.”

She had never visited Australia before she assisted her husband in submitting plans for the Canberra competition.

Sean Worth – for Teresa x

I cannot think of anything in named in honour of Marion Mahony. Now might be the time with the new suburbs springing up every where.

Why not delicate a garden/woodland setting at West Basin and dedicate it in memory of Marion Mahony. Make it a place where people can enjoy the living environment. Make it a place of beauty, a legacy to this remarkable woman, beside the lake named for her husband.

She needs a statue at the top of Mount Ainslie. At the very least. Walter has the lake. Let her have the vista

I totally agree, she needs some recognition.

I don’t think she would be thrilled with the West Basin development. The ACT government never thinks of the long view as the Griffins did 😡😢

Given the parlous state of the Territory’s finances is “debt” the right word to be using?

Murray are you interested in any of these events?

What happened to their grand opera house and concert hall that they originally envisioned! The Australians got their hands on the plans and changed it all!

So wish we could have stuck to the plan, it was beautiful. 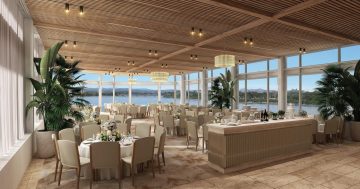 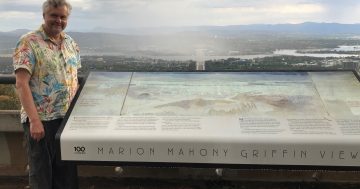 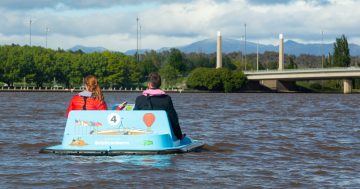