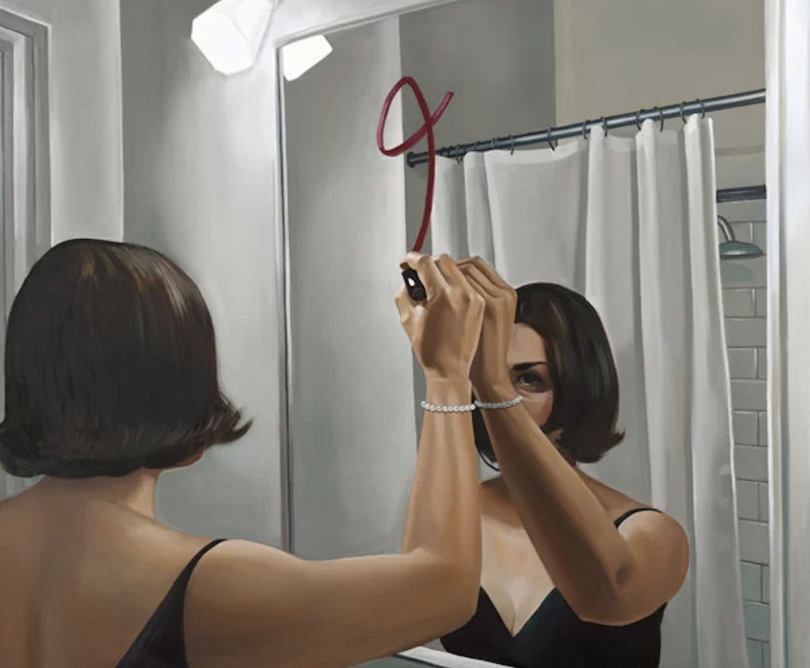 Who are the household names in Australian art? You probably know Brett Whiteley from John Olsen, but what about women artists such as Pat Larter, Simryn Gill or Agatha Gothe-Snape?

The list goes on and the National Gallery of Australia’s second iteration of its ‘Know My Name’ exhibition brings ‘girls to the front’, presenting the who’s who of women artists from 1900 to now.

Elspeth Pitt, curator, Australian art, at the National Gallery of Australia (NGA) shares a catalyst for this unprecedented showcase of work by women artists.

READ ALSO: Canberra Writers Festival to re-energise in 2022 with power, passion and politics

“In some ways it came out of the ‘Me Too’ movement,” she says. “We were interested in the proliferation of women’s stories, art and ideas that generated in the wake of this movement, and it drove us to closely consider the National Gallery collection – to examine those artists who are represented and those who aren’t, and to examine the reasons why.”

The catchcry of ‘Know My Name’ is heard behind the scenes of the gallery itself, with equality initiatives in its offices, from collection development to organisational structures. This is great, especially as we learn that when the gallery began the project, it found that 25 per cent of the Australian art collection comprises work by women artists, not unusual in institutions. 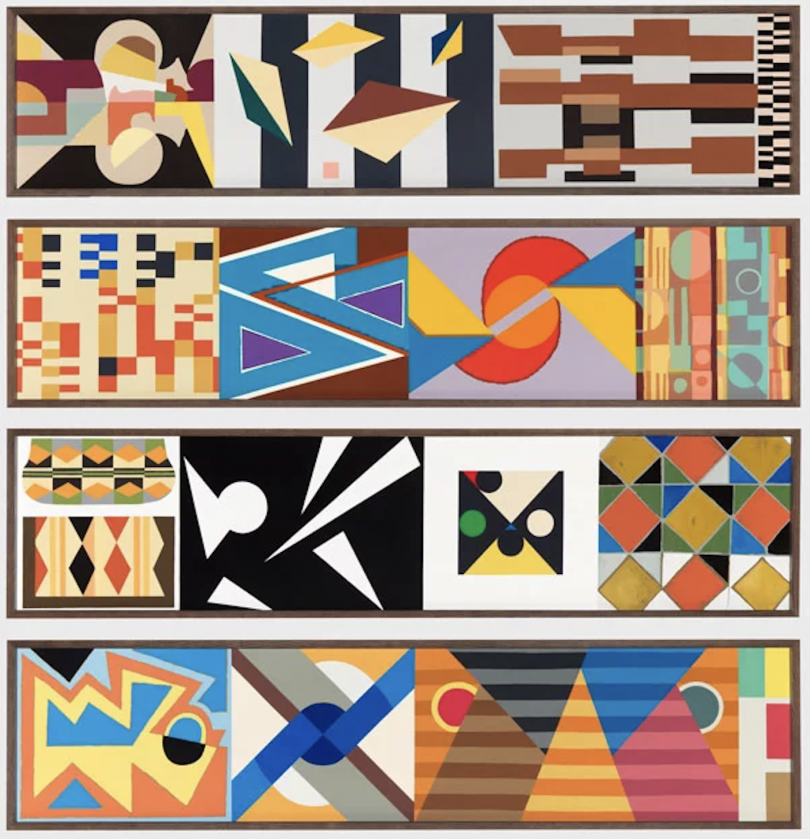 The aims of ‘Know My Name’ are mighty and resonant, as Elspeth powerfully describes.

“There were many moments during the development and display of the exhibition that reinforced the importance of what we were doing in a broader social context,” she says.

“When the protests around women’s rights erupted in Australia, in March 2021, culminating with Brittany Higgins speaking on the grounds of Parliament House, many of the protesters, all identifiable because they were dressed in black, came to the gallery to see the show on that same day.

“That felt like an important moment – that the exhibition was truly part of the zeitgeist and, hopefully, an agent for change.”

Because ‘Know My Name’ canvasses such a huge period, it is a touchstone to appreciate the evolution of art in Australia, local and international game changers, as well as social and intellectual developments we treasure today, such as valuing equality.

Obviously we can’t paint art by all women with the same brush, but there are some interesting commonalities or trends among the art on view. 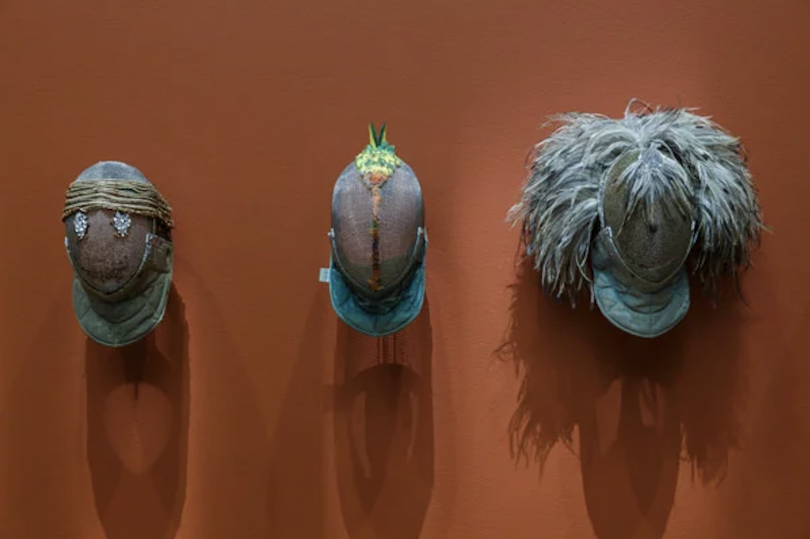 “A generation of young artists working in Melbourne in the 1970s, such as Sue Ford, Micky Allan, Ruth Maddison and others, used photography to document, celebrate and thereby legitimise women’s lives and experience,” says Elspeth.

“Concerns around the environment also crossed timeframes and cultural backgrounds.”

Just as art by women isn’t conceptually or stylistically a category of its own, it doesn’t thrive in its exclusivity.

“All-women projects are often conflicting to audiences because their aim is generally to focus on work that has been neglected from ‘the canon’, but in drawing that work together it sets it apart from those known or orthodox histories,” says Elspeth.

“However, because our collections still manifest clear gender bias, it is necessary to single out, research and celebrate the work of women art and artists. Hopefully we may one day be in a position where a project such as ‘Know My Name’ is not necessary, but we’re not yet at that point – that’s very clear to us.” 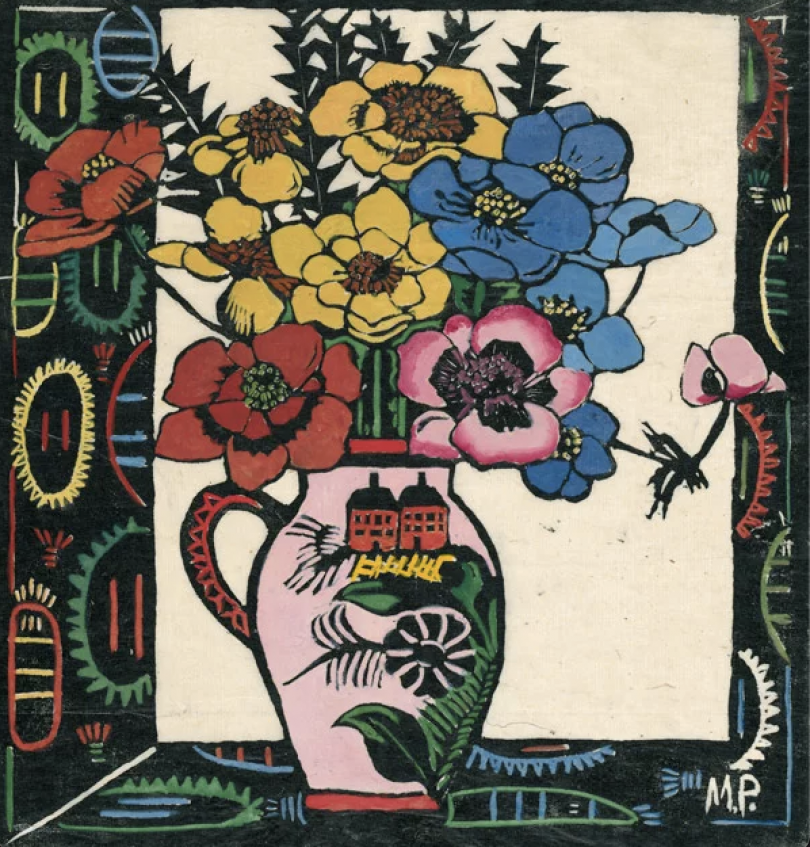 ‘Know My Name’ is an excellent experience for art lovers and curious minds. As a woman and parent, I am excited about this show two-fold – it is gratifying to see the genius of women artists on display, and I am delighted for the next generation to understand that great art will rise to the top.

Elspeth affirms this feeling and says it goes beyond my experience.

“This project has indelibly affected our view of the art world and we hope it will have the same effect on others,” she says. “It is very moving to be in the gallery to see this in action.

“For example, we recently saw a father introducing his young daughter to the work of Margaret Preston, and together they spoke about what they loved about her art.

“While some critics of the show believe Preston, for example, to be a well-known artist and perhaps an unnecessary inclusion in an exhibition titled ‘Know My Name’, this is a project that endeavours to speak to new audiences as well as older ones.

Part two of the ‘Know My Name: Australian Women Artists 1900 to Now’ exhibition is currently running at the National Gallery of Australia, until 26 January, 2022. Entry is free.

Chloe Mandryk is the arts editor of ‘A Rich Life’ and the manager of ARTAND Foundation. She was a visual art curator for 3:33 Art Projects, Sydney, and Canberra’s ‘Art, Not Apart’ festival. She is the former editor of ‘Art Almanac’ magazine, and has contributed to ‘Artist Profile’, ‘Art & Australia’ and ‘Art Asia Pacific’ magazines.
Tags Agatha Gothe-Snape Brett Whiteley Chloe Mandryk Elspeth Pitt John Olsen Know My Name National Gallery of Australia Pat Larter Simryn Gill

Trish Hunt - 42 minutes ago
We just had a week in Canberra visiting our son and we commented on the long grass everywhere we went. I ask if there was a m... View
Robert Curtis - 44 minutes ago
Ken couldn’t happen in the Watermelon Republic of the ACT! View
Amy Clark - 3 hours ago
Kirstin Maree we’ve (well Anthony) has been doing our nature strips and down along the walkway and next doors for a while n... View
News 18

Rick S Tar - 42 minutes ago
Michelle Kwan a better camera and or drone would of captured the moment better. Cyber Monday still has some sales. View
Charlie Williams - 1 hour ago
In my time it was up and down all the time and didn't really seem to have anything to do with local rainfall- pub talk in que... View
Charlie Williams - 1 hour ago
Wayne Lutter don't forget Tim flannery - it will never rain again! View
Opinion 58