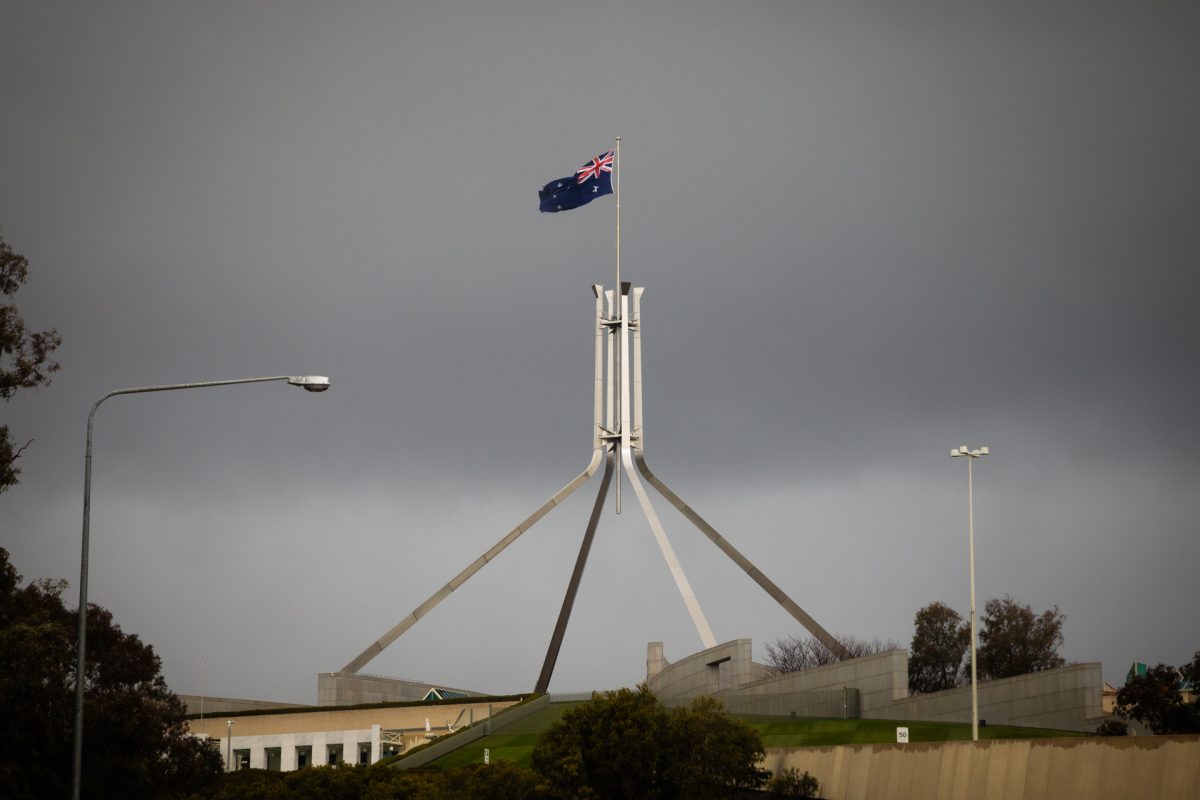 Staff who contributed to the review were scathing about the workloads, office management and complaint mechanisms. Photo: Michelle Kroll.

There are probably two reasons why the Department of Prime Minister and Cabinet quietly published the Review of the Members of Parliament (Staff) Act 1984 (Cth) on Friday afternoon (7 October).

While Region brought you news of the review’s findings and recommendations immediately after they were published, elsewhere, the story slipped through the cracks and was completely ignored.

That is not surprising. There was no fanfare whatsoever accompanying the review’s release.

A subsequent media statement from Finance and Public Service Minister Katy Gallagher was posted much later and not distributed through the usual channels.

In her statement, Senator Gallagher noted the release of the MoPs Act review and said the government had agreed in principle to all of its recommendations.

So why the small-target strategy over the review’s release?

It’s not an earth-shattering publication. It is almost a sidebar to the previously released Set the Standard report by Sex Discrimination Commissioner Kate Jenkins. And we have all heard much of the content before.

If the government didn’t wish to expose the report linked to the ongoing Brittany Higgins legal case, it could have held back the publication of the review.

One reason for the under-the-radar release could well be found in the comments the review published from staff about the function/dysfunction of parliamentarians’ offices.

They do not show MPs and Senators in a good light. Indeed, the report points out that before entering parliament, few had experience in people management and yet are given total control over their staff upon election.

It talks of MPs flouting laws protecting staff and caring little about due process because they know the system will protect them (the parliamentarians).

Nor do contributors to the review speak well of human resource departments within the public system.

Here is a sample of some of those comments:

“After a while, the bullying was so bad. I had to take time off work and self-medicate to get through the day.”

“My experience had a profound effect on my self-esteem, confidence and trust in the system.”

“Fix the departments and the system, including its governance and management and you’ll fix all of the problems we have recently seen.”

“As for HR, everything from the unfriendly software to the failure to respond to requests for advice or assistance, I came to see them as Human Resistance.”

“In my experience, each politician’s office operates as a silo and the individual employee’s experience, good or bad, is entirely reliant on how well run their office is.”

“I think there needs to be more oversight from others not within the political office. I feel that unless enforced, the framework is not abided by or promoted to employees by the senator/minister or chief of staff.

“It’s an all hands on deck role, more like being in a tech start-up than a public service role. The resources are very limited for the amount of work that needs to be done.”

“Workload of staff is extraordinary.”

“The amount of overwork in our new office is ridiculous. With limited parliamentary staff the electorate office is suffering badly as electorate positions are being used for parliamentary roles. This has greatly impacted the lives of employees and the workload is not within reasonable expectations.”

“It is an unusual employment environment. Hours are undefined. Travel to and from Canberra in own time impacts on family and personal life.”

“The pace and hours worked have a big impact on mental health of many employees but is not acknowledged by leadership and goes unreported.”

So, a report that once more sheds a poor light on parliamentarians and shows a lack of support from the people and departments whose role is to help staff was always going to be buried.

But here’s another reason why the review’s publication was largely unheralded.

Despite its 15 recommendations and worthy suggestions, it doesn’t urge a great deal in the way of change.

Yes, the recommendations call for more oversight and transparency, less total control and stronger support mechanisms. It even recommends modernisation of the act and that it be subject to ongoing five-yearly reviews.

But throughout its 170 pages, the review stresses the “uniqueness” of the parliamentary workplace and how the “most effective approach” is for parliamentarians to retain direct relationships with their MoPs Act employees and the day-to-day management and decision-making concerning them.

It found that overall, the MoPs Act isn’t broken.

We have seen ample evidence that the system (inspired and protected by the act) is broken and that the treatment of staff in some cases has been outrageously unconscionable.

A review that’s accepted by the government but doesn’t call for a total overhaul isn’t something to cheer about.

In her silently released media statement, Senator Gallagher said: “The government believes that all political staff, like all Australians, deserve a safe and respectful workplace, supported by an employment framework that is modern and fit for purpose. This review is another important building block that will further drive systemic change within parliamentary workplaces to achieve this goal.”

What Senator Katie Gallagher says is tokenism. She has no real intent to change the working conditions of parliamentary office workers. 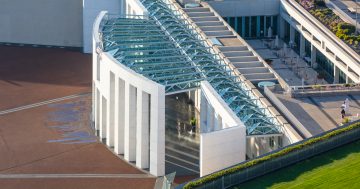