The Symphonic Sound of Christmas 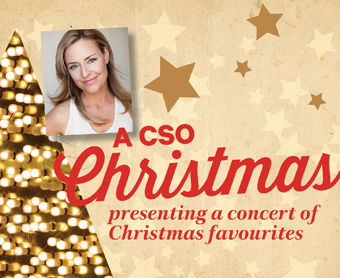 Hear the world’s most loved songs performed live by a full-scale orchestra in a celebration of Christmas and community.

The Canberra Symphony Orchestra’s Christmas concert, A CSO Christmas, will transform Llewellyn Hall into a winter wonderland in a program that features a mix of modern and traditional Christmas songs. 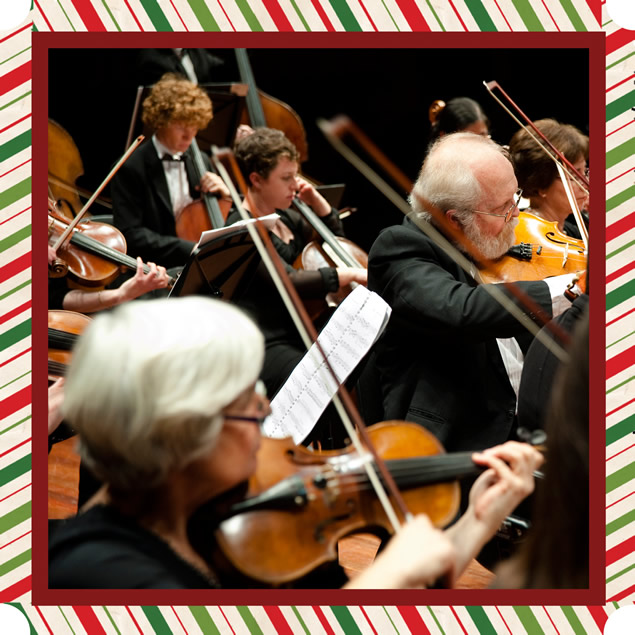 One of the treats on offer is the orchestral debut of a Christmas song composed by local composer, Sally Greenaway, who is soon to release a CD through ABC Classics.

Sally’s Christmas song, entitled A Touch of Christmas, is a joyful Australian Christmas carol that celebrates what Christmas means to many Australian children and families, from the city to the bush.

The song was originally commissioned by the Woden Valley Youth Choir, which will be performing the song at the concert, and has been re-arranged to suit a large orchestra.

“When re-composing the work for the Canberra Symphony Orchestra, I wanted to evoke the magic and wonderment of Christmas, as well as make full use of the incredible wealth and experience of the players in the Orchestra.” Said Sally.

“The orchestral version makes full use of the colour combinations and power an orchestra brings to the picture. It certainly sound very filmic in this iteration.”

Cara will be performing a duet with featured guest Rachael Beck, which Cara says she is very excited about.

“I’ve always dreamed of being on a stage singing Christmas carols, so it sounds a bit cheesy, but this is a bit of a dream come true. And it’s a fantastic opportunity!”

Cara was chosen for the duet when Rachael was in town earlier this year to run a performance workshop for emerging performers.

Rachael says that Cara is a powerhouse singer and performer and is sure audiences will fall in love with her.

This is the first time the CSO has held a Christmas concert and it’s set to be amazing!