The Yass Hotel reopens to celebrate the town, locals and heritage of the pub 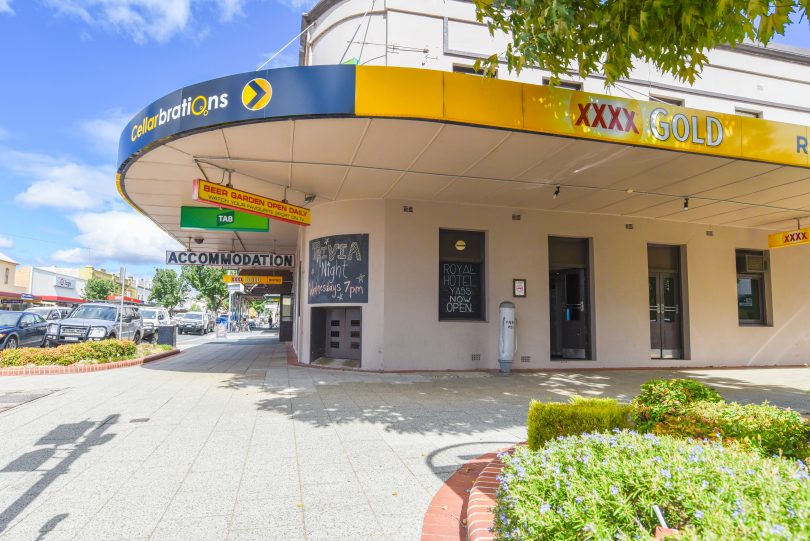 The Royal Hotel in the heart of Yass has had a makeover and a name change. Photos: Supplied.

The recently restored Yass Hotel is hosting a launch party tonight (31 August) and is inviting all locals to come along and enjoy live entertainment, samples of the new menu, and a drink on the house.

The celebration of the rebranding and makeover of the iconic rural pub comes with a complimentary beer, wine or sparkling on arrival and complimentary canapés which will showcase the fresh, new menu.

The launch party will not only reopen the cornerstone pub but will also celebrate the local suppliers and workers who have worked hard on renovating The Yass Hotel. 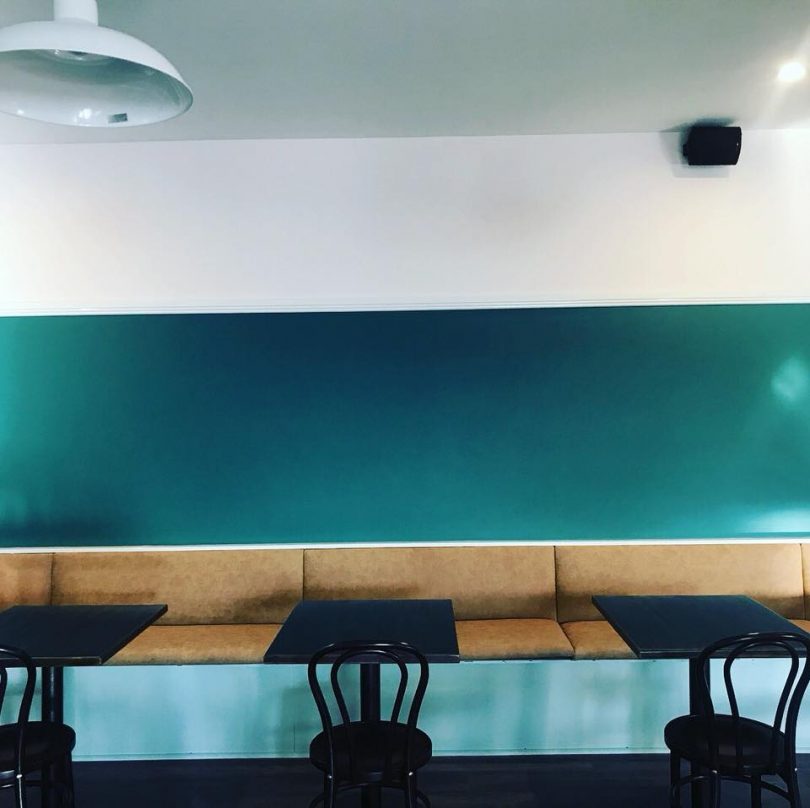 The inside of the pub has received a makeover.

In recent months, new owners Fraser Haughton and Chris Cornforth have worked with local tradespeople, chefs and staff to fully renovate the facilities, update food and beverage offerings and plan a roster of live entertainment and events.

The duo said they are excited to be celebrating the Yass community and their efforts to help renovate The Yass Hotel.

“This is a pub for everyone in Yass. Through every step of the process, we’ve employed local people and suppliers. We’re excited to celebrate their efforts during the launch of The Yass Hotel,” Mr Cornforth said.

“It was for this reason that we rebranded the Royal as The Yass Hotel – to celebrate the pub’s heritage as the oldest in the town and to commemorate the locals.”

Mr Haughton believes the long history of the hotel is central to the pub’s identity, and the update will keep it relevant for many years to come. 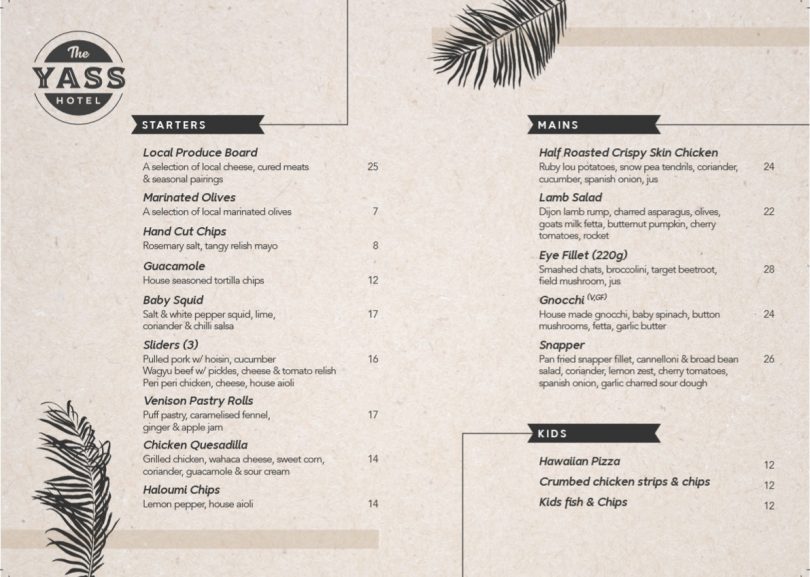 One page of the new menu at The Yass Hotel.

“It was important for us to bring life into this iconic Australian pub so it can be an inclusive hub for everyone in Yass – a place for meals, events, dancing and drinks,” he said.

All locals and Canberrans are invited to come along to enjoy a night of free food, a drink on the house on entry, and live entertainment.

Spring into Yass: Region awakens from winter with a range of special events

@The_RiotACT @The_RiotACT
Our latest #GigGuide brings you the best local music on offer in the coming week, headlined by Signs & Symbols, who will be on stage this weekend https://t.co/uVdPG8zJTn (43 minutes ago)