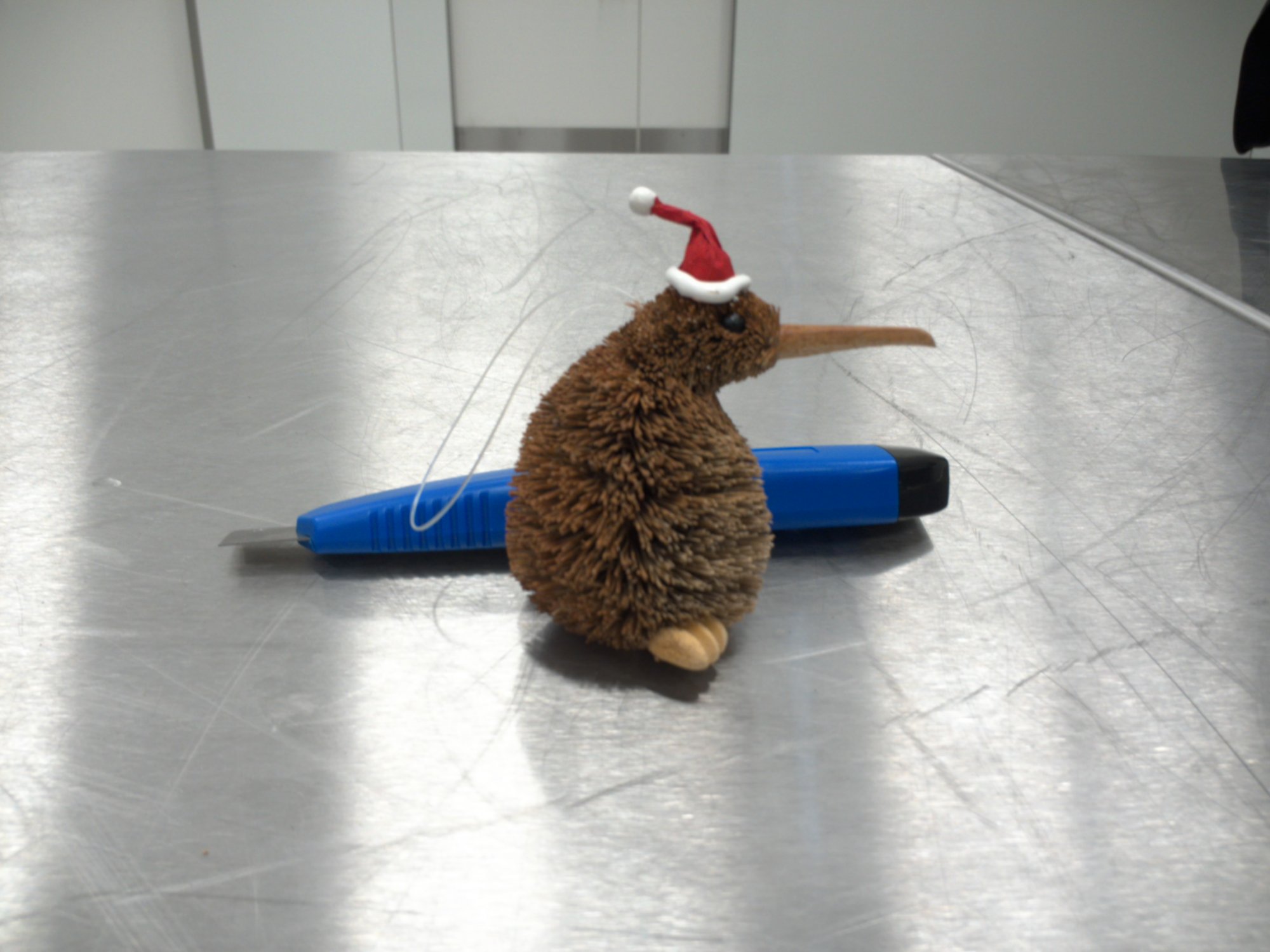 When Johnny Depp and Amber Heard tried to smuggle in their two dogs last year, international audiences got a taste of how unforgiving our biosecurity can be — even for celebrities.

With an enormous agriculture industry – of which apples alone are worth $556 million and horticulture more than $9 billion – all of which is vulnerable to foreign pests, the government always justified its tight grip on the grounds that the stakes for the Australian economy are extremely high.

Last year, international flights began at Canberra Airport. Customs at Canberra, it turns out, has been as relentless as the rest.

Almost 1,400 “biosecurity risk items” have been seized since international flights began in September last year, according to figures from the Department of Agriculture.

Items confiscated are, more often than not, innocent household goods that international visitors fail to properly clean or forget to leave at home.

“At Canberra Airport, we have intercepted a lot of footwear and sporting and recreational equipment,” a spokesperson for the department said.

“This is a risk because it is often contaminated with soil and plant material, which can carry harmful pests and diseases.”

Asked for information about how visitors have reacted when they learn that their personal property was being confiscated, the spokesman said: “Not being aware of our conditions is dangerous and is no excuse for putting our economy, environment, and industries at risk.”

In addition to footwear and sports goods, the department also noted that food products were regularly taken.

“A lot of passengers have also brought in fruit, beef, spices, bark and seeds, which are also a risk because they can be carrying harmful plant pests and disease.”

The department said flights were screened before they arrived and, depending on which flight and its port of origin, receive different levels of assessment.

“We assess flights before they arrive based on the risk, but we rely on support from all international travelers coming to Canberra to follow our biosecurity conditions and declare any food, plant or animal material on their incoming passenger card.”

Asked by The RiotACT whether there had been any attempts to bring in drugs to Canberra international, a spokesman said it was the responsibility of a different department.

Items confiscated at Canberra International pictured in order: a pine cone sculpture of a kiwi bird (above); a bark box of Santa and his reindeer; a painted coconut; mushrooms; and an assortment of food products. 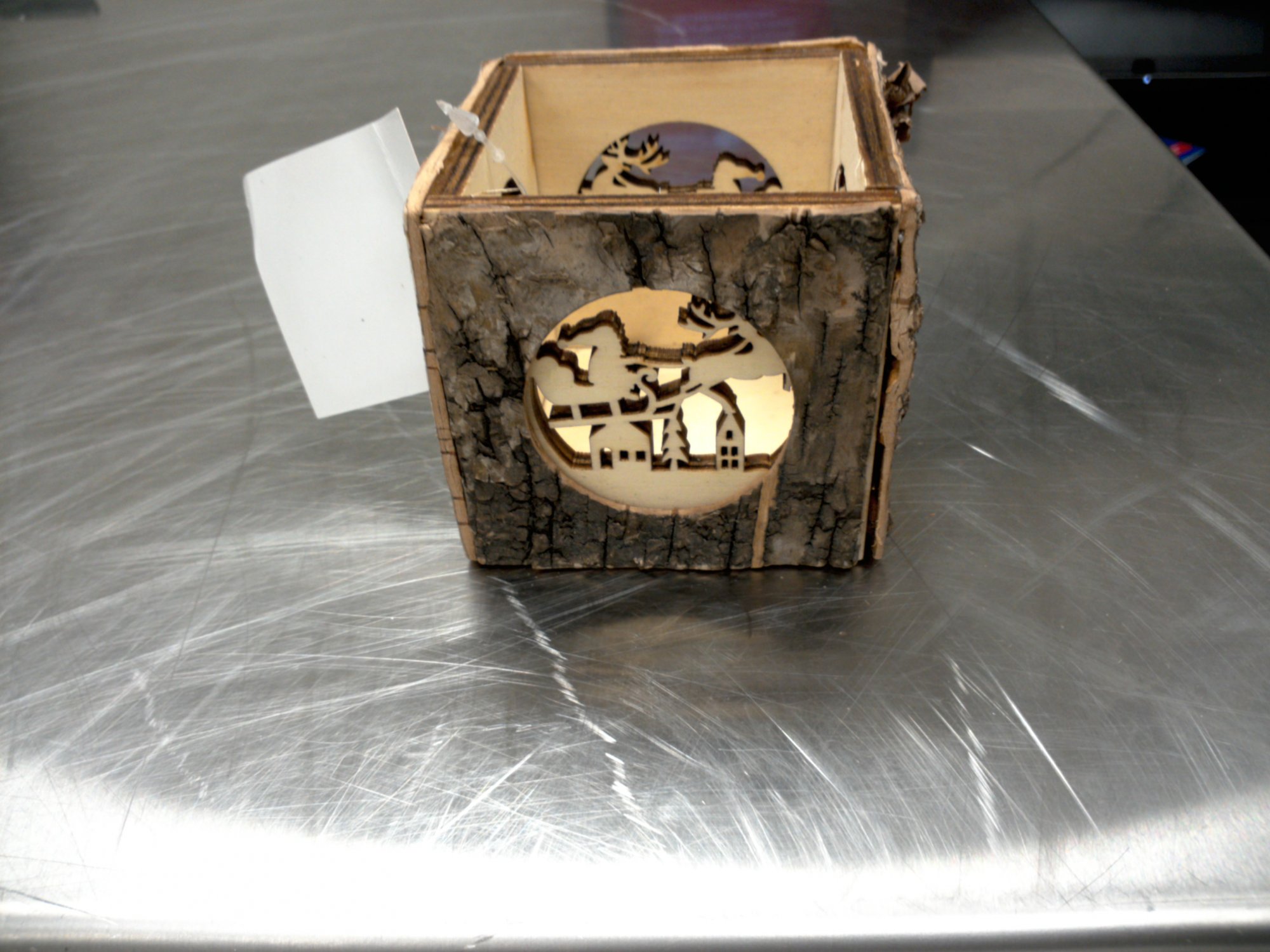 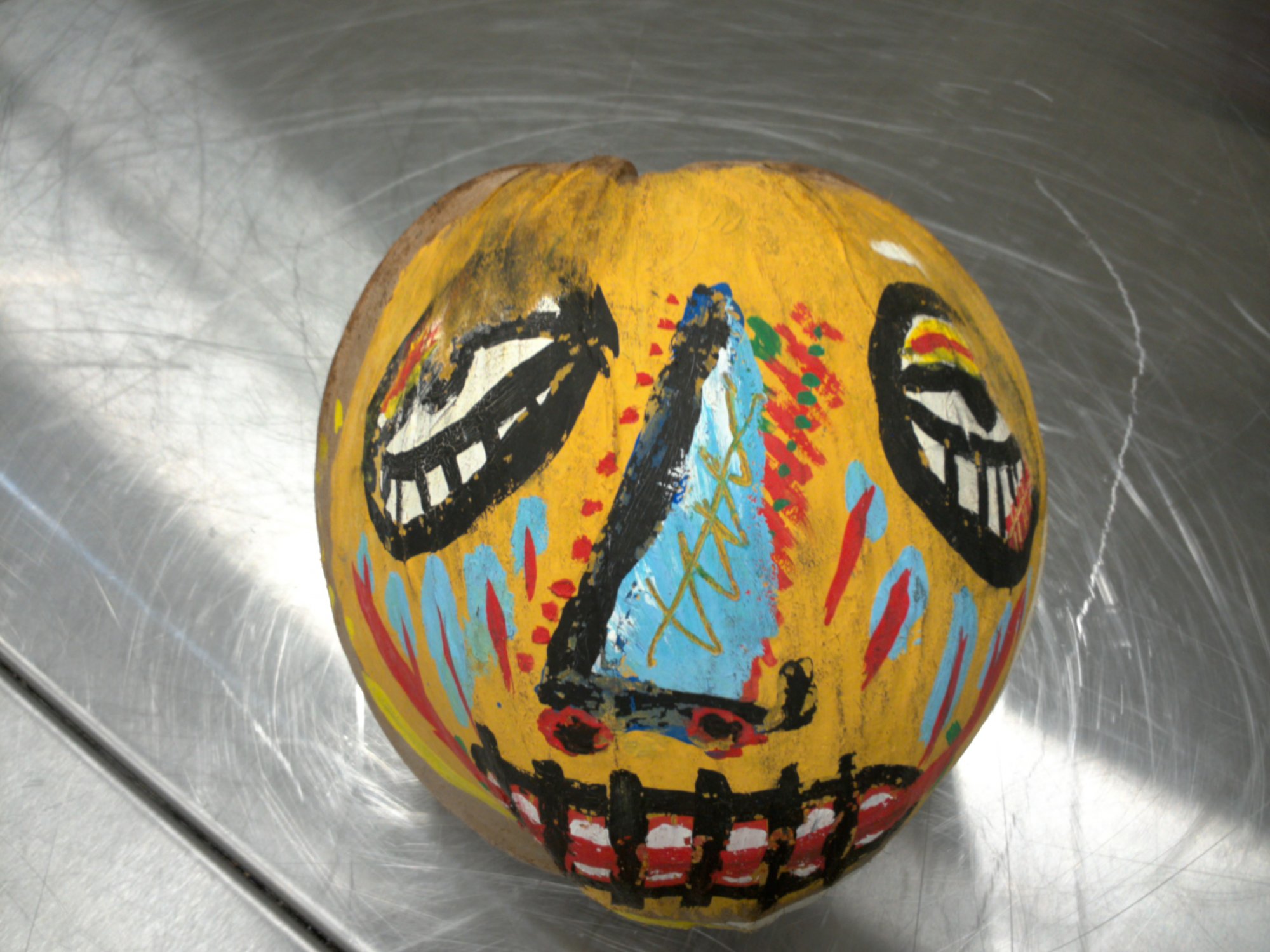 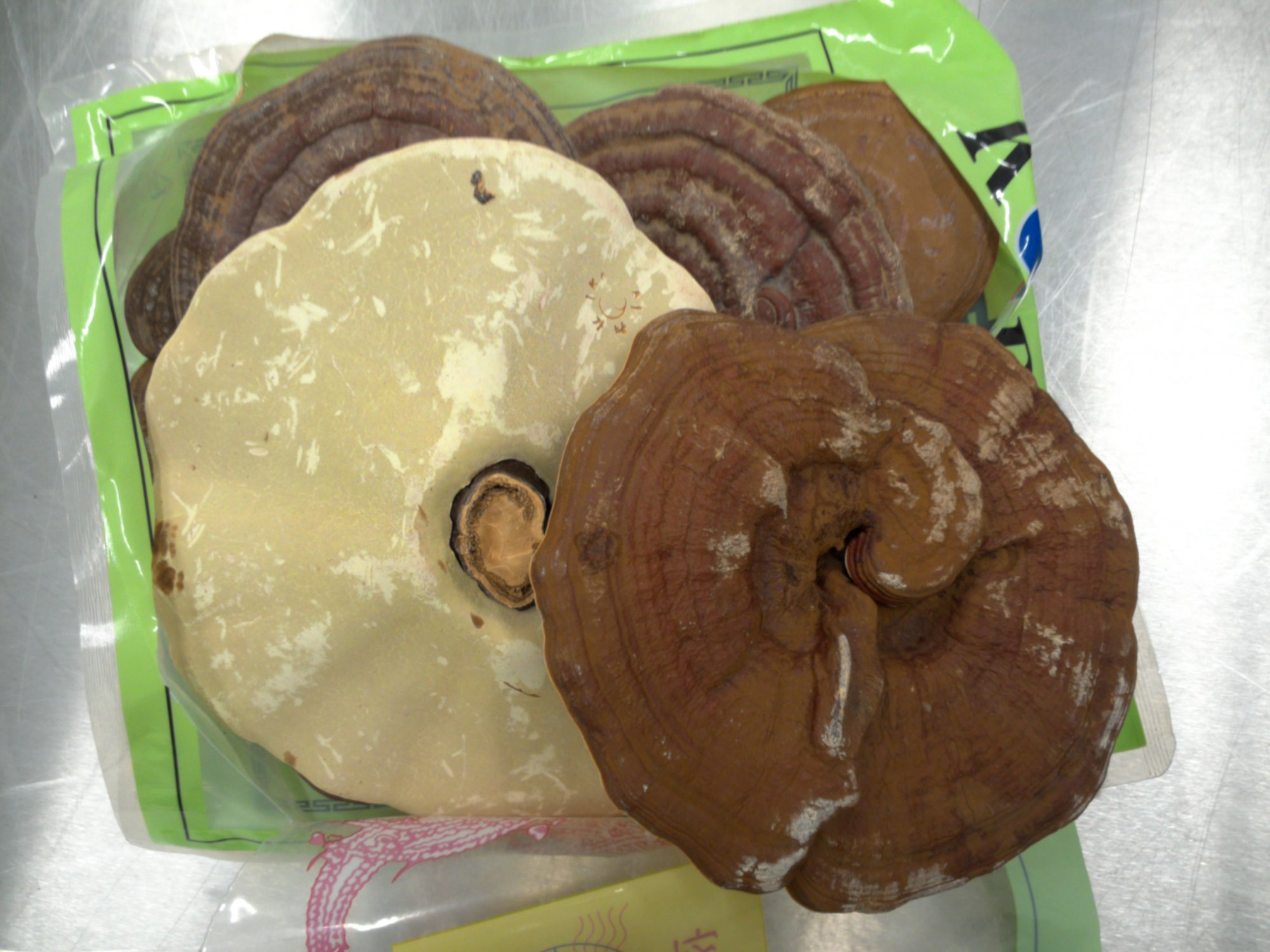 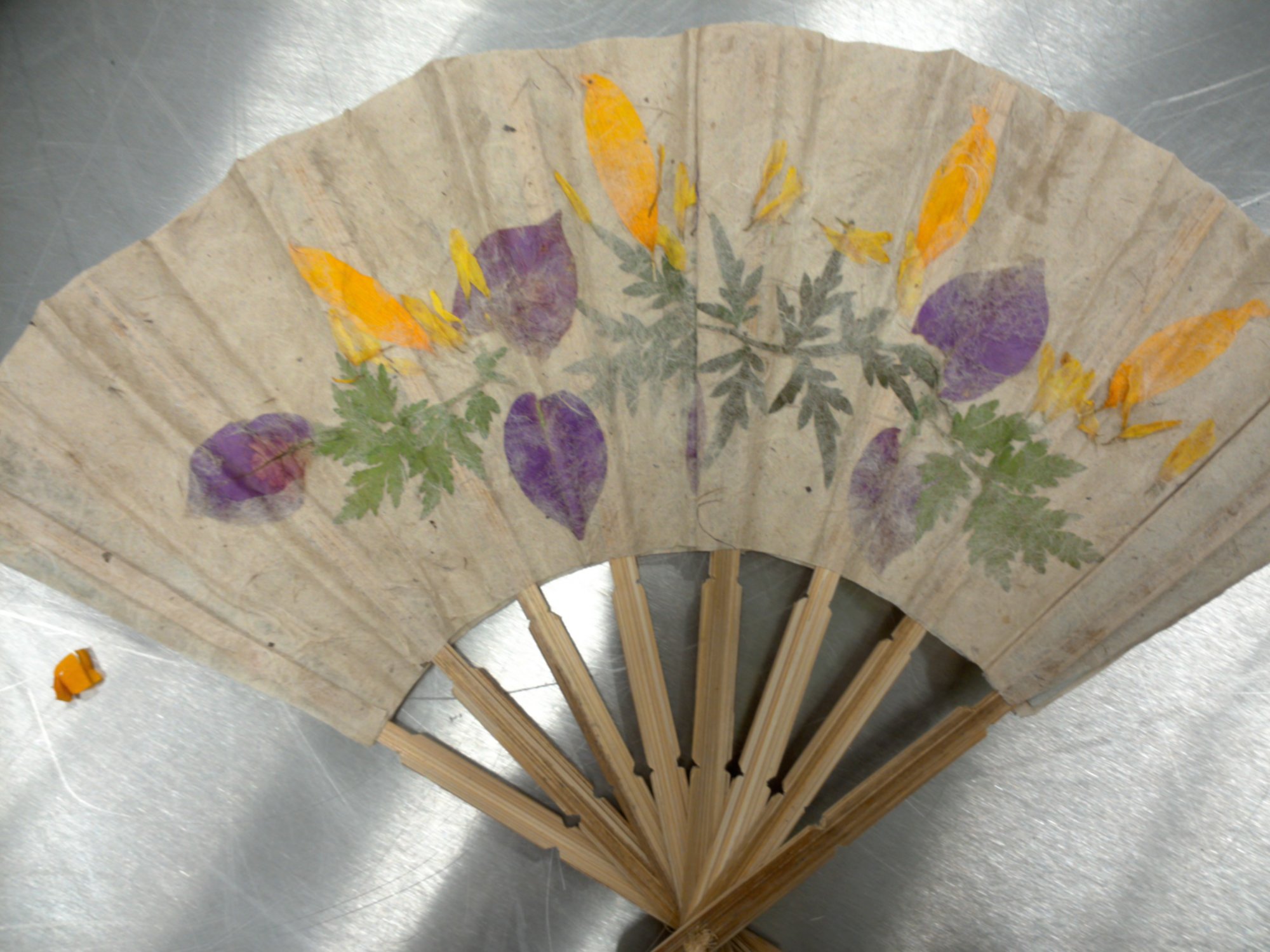 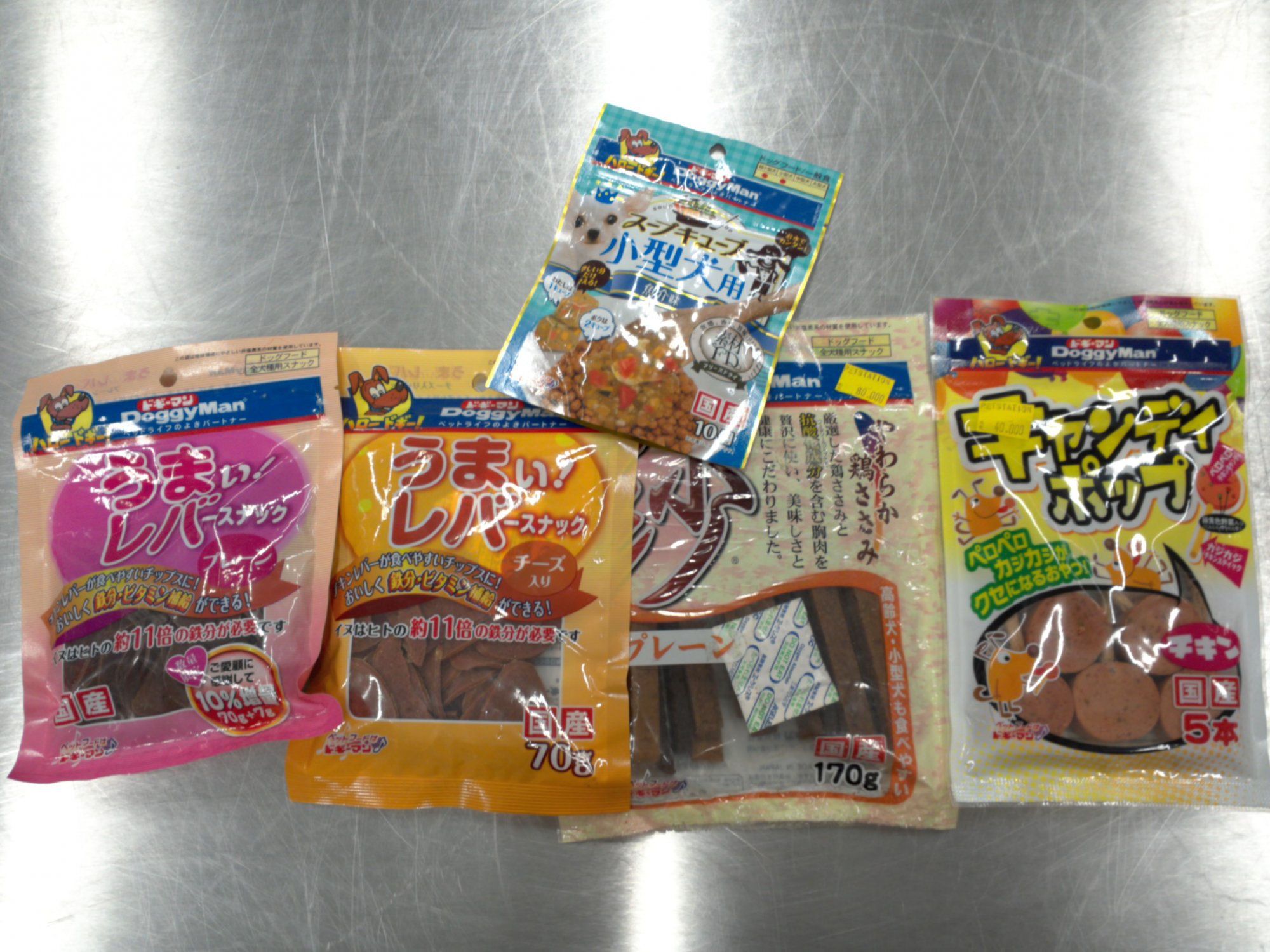 The kiwi bird Christmas decoration is from NZ. Is that really such a risk?

Interesting they screen and target flights based origin when there are only two ports of origins with flights to Canberra. NZ and Singapore!

What exactly does that mean?

Would make perfect sense in a place like Sydney where you had flights coming from dozens of places at the same time.

It means exactly it is a bit more intensive in Canberra because of our “rural destination” status (refer my earlier post).

Containers off-loaded at Port Botany that are then shipped by road to Canberra (or any other AQIS declared rural destination in Australia) have to be at least steam cleaned on the exterior and sometimes de-stuffed and fumigated and re-packed (very expensive and time consuming).

Any containers consigned to “metropolitan destinations” are exempt from these requirements.

It has to be stricter in Canberra because we have sheep grazing near the airport and apples being grown across the road.

We may be the “coolest capital in the world” but we are also a rural destination.

Interesting they screen and target flights based origin when there are only two ports of origins with flights to Canberra. NZ and Singapore!

What exactly does that mean?

Would make perfect sense in a place like Sydney where you had flights coming from dozens of places at the same time.

I’m surprised there aren’t more items on that list! Calling Canberra Airport’s customs staff overzealous would be an understatement.

After dealing with a particularly power-hungry customs cowboy after a flight from Singapore to Canberra last year (including some very invasive questions about the types of drugs my friends like to take, and a stern lecture about bringing Panadol into the country without ticking the corresponding box on the incoming passenger card), flying through Sydney is definitely the easier option. Especially if you have items to declare – no amount of dried mango is worth the hassle of going through Canberra.

I think this has more to do with Canberra being an AQIS “rural destination”.

The same level of scrutiny is applied at Broome and Townsville airports.

dulynoted - 32 minutes ago
those statistics might be outdated; renewables are getting cheaper and more energy efficient every year as technology improve... View
Capital Retro - 2 hours ago
In which way isn't nuclear power profitable? It depends on which experts you are talking too: https://www.ceda.com.au/NewsAnd... View
nobody - 3 hours ago
According to the IEA there are over 450 nuclear power reactors in over 30 countries (2018). Many of these countries don’t w... View
Food & Wine 1