Police are appealing to the public for help as they search for three men who were involved in a home invasion in Holt on Sunday, 4 March.

About 7:15 pm, two men entered a home on Flack Street with a sawn-off shotgun and demanded cash while a third man remained in a waiting vehicle.

Police report that the three men left the scene with a sum of cash and drove away in a vehicle bearing ACT registration YKY645. 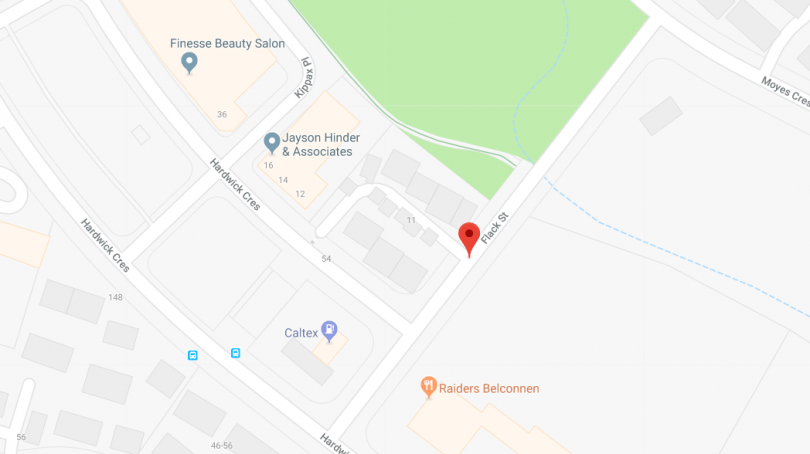 Police attended the location and believe the incident was a targeted one.

ACT Policing says there is no threat to public safety. Investigations are ongoing.

Police are urging anyone who may have any information or footage that could assist police to contact Crime Stoppers on 1800 333 000, or via the Crime Stoppers ACT website.

Kathie Nash - 3 minutes ago
Craig Sutton No such place called Northern Australia. Its called Northern Territory.... View
Kathie Nash - 4 minutes ago
Craig Sutton In both your above posts, you state "Northern Australia". There is no place called this. It is Northern Territor... View
Olaf Moon - 4 hours ago
Tasmania First, NT second View
Property 12

@The_RiotACT @The_RiotACT
The new #VaxTheNation campaign is urging Australians to get the jab for COVID-19 so music venues can return to hosting gigs and delivering live #entertainment https://t.co/lo3ejx179F (20 minutes ago)