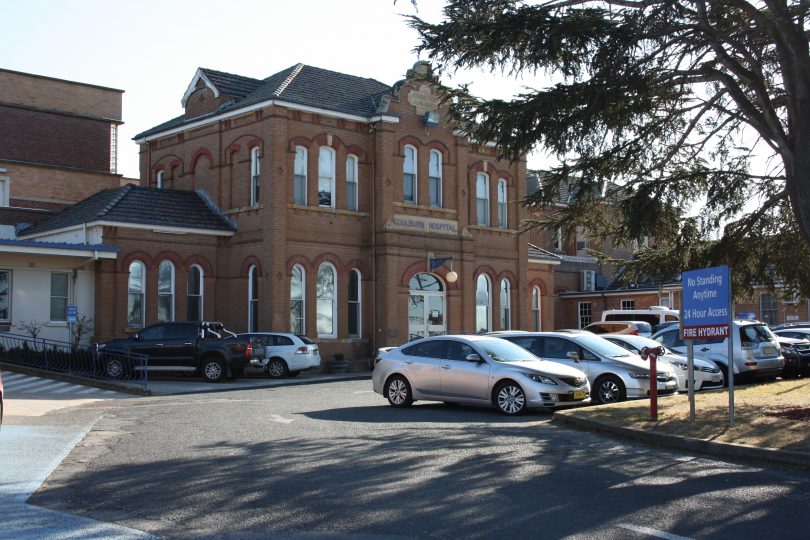 Offer and counter offer from the major parties to fund the redevelopment of the Goulburn Base Hospital has been a feature of the election campaign for the seat of Goulburn. Photos: Maryann Weston.

Few would argue that the NSW election is going to be tough for Premier Gladys Berejiklian. Losses in bi-elections since 2015, in Orange and Wagga, have increased the focus on the state’s marginal rural seats. The electorate of Goulburn, once on the safe list for the Coalition is now held by a 6.6 per cent margin which could account for the escalation in pre-election promises by the major parties.

This reduced margin, a result of redrawn 2015 electorate boundaries and strong campaigning by the ALP candidate Ursula Stephens in the last election has meant Goulburn cannot be taken for granted. Going into this month’s election, the Coalition has some major challenges to overcome: Dr Stephens is standing again and has run a strong campaign consolidating her profile across the electorate, sitting Liberal Party member Pru Goward announced her resignation just before Christmas resulting in newcomer Wendy Tuckerman stepping in who was not widely known in key sections of the seat, and other parties are fielding strong candidates.

The Shooter, Fishers and Farmers Party candidate is well known in the Goulburn region and the Greens and One Nation candidates have strong followings. In fact, the One Nation candidate Richard Orchard was a member of the Liberal Party in Goulburn who was highly critical of the lack of preselection of Ms Tuckerman. All things considered, it will be a hard fought battle and one that might hold some surprises.

However, writing off Ms Tuckerman would be a mistake. Her profile is strong in the southern end of the electorate, a 6.6 per cent margin can’t be considered ‘narrow’, and the Liberal candidate has been working hard in toe with Ms Goward, attending events and meet and greets, and pre-election funding commitments announcements…Liberal voters are unlikely to stray too far from their conservative candidate.

Nevertheless, the campaign has been dynamic and strong for all candidates. As voters head to the polls, Region Media spoke to civic and community leaders and analysts about the issues the electorate might be currently considering.

Goulburn Mulwaree Mayor Bob Kirk said council had met with almost all the candidates and presented them a ‘wish list’ for the region.

“Infrastructure funding is high on our list because people expect a lot and there is only so much we can fund from our council resources. The list includes funding for the Goulburn Aquatic Centre redevelopment, the Goulburn to Crookwell rail/trail tourist attraction, widening and upgrading of rural roads and funding for a regional hockey facility,” the Mayor said.

Mayor Kirk acknowledged that the electorate had received more attention in the current election cycle. “We will happily work alongside whoever wins.” 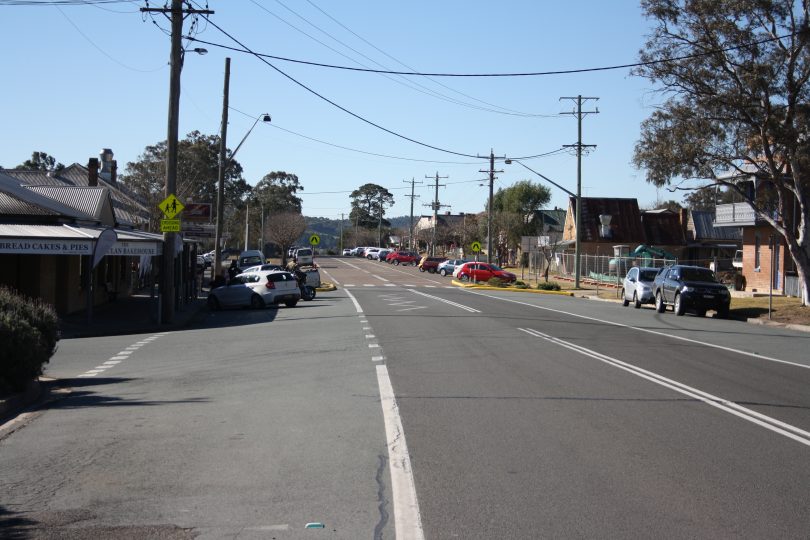 Marulan is the fastest growing town in NSW and deserves more attention from candidates for the seat of Goulburn. It’s the only town on the Hume Highway in the state that doesn’t have a southern exit.

To the north of the electorate, in the Marulan region, voters will be considering a future government’s commitment to infrastructure and other projects as the area’s population increases. Marulan community leader David Humphreys is looking for support from a future NSW Government and Member for Goulburn that includes a needed focus on smaller centres; not just the larger towns.

“Marulan is the fastest growing population in NSW. There are currently 30 houses in progress of completion, and now 23 staged developments underway of a total of 230 lots,” the former Goulburn Mulwaree Economic and Tourism Advisory Committee member and ex-Marulan Chamber of Commerce President said.

“Marulan is being powered by four hard rock quarries within 15km of the township, the largest in the southern hemisphere. Indeed, Marulan is the powerhouse of NSW infrastructure, West Connect, roads in Sydney, then Badgerys Creek Airport, the Snowy Hydro 2.0… Just to mention a few. As small community pressures build up with this development, we look to the government to relieve these pressures.”

One of the biggest issues for Marulan is that it has no southern exit.

“With pressures from increased population and the quarries, Marulan only has one exit from the town. It is the only town on the Hume Highway which doesn’t have a southern exit.”

Rail infrastructure to improve commuting times (residents increasingly commute to work in Sydney) is among priority issues for the northern end electorate.

“People in small towns see government generally neglecting smaller centres because they see the population in major towns as being a larger voter base, and so funds are directed towards these centres and smaller areas are not in the mix.”

Local journalist and administrator of the social media site Goulburn Votes 2019, Chris Gordon believes people are looking for a change. 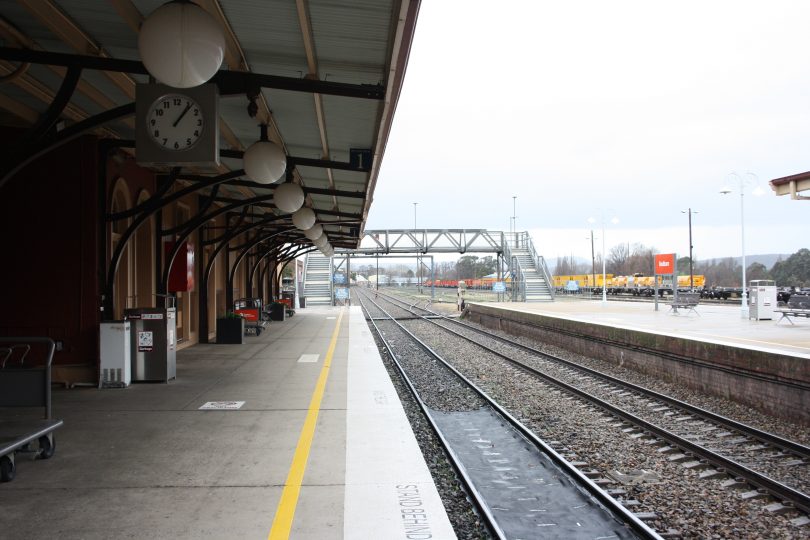 Commuting along the Canberra to Sydney corridor, particularly in the northern end of the electorate and Goulburn, has been an issue repeatedly raised by voters.

“At the start of the campaign it seemed the selection process around Wendy Tuckerman was going to be a big issue but the anger seems to have subsided. Local issues that keep coming up are hospitals, nurse ratios, rebuilding TAFE, and upgrading roads, particularly around our villages and towns,” Chris said.

“The Goulburn Base Hospital offer and counteroffer made for great theatre but also showed that both major parties think this electorate is up for grabs. I have to say, it’s nice to be fought over.

“The interest by One Nation and Shooters, Fishers and Farmers Party also indicates that they believe Goulburn is gettable and both Parties have nominated popular, well-known candidates to give that their best shot.

“A lot of people have been talking up the need for change… non-Liberal voters and those that aren’t happy with either major party. If any Party dislodges the Libs it will be historic since the Coalition has held the seat for 53 years, but talk of change often doesn’t translate to actual change once voters enter the polling booth.”

You can stay in touch with Goulburn Votes 2019 here.

Issues such as transport and infrastructure are definitely hugely important ones, but I hope the Goulburn electorate are also considering voting for a candidate who puts climate change at the forefront of their campaign.

Remember when we had the big ten-year drought and Goulburn ran out of water?

The weather is going to get excruciatingly hot, and all the rail and infrastructure in the world won’t reverse climate change.