TONIGHT – The King is Dead! 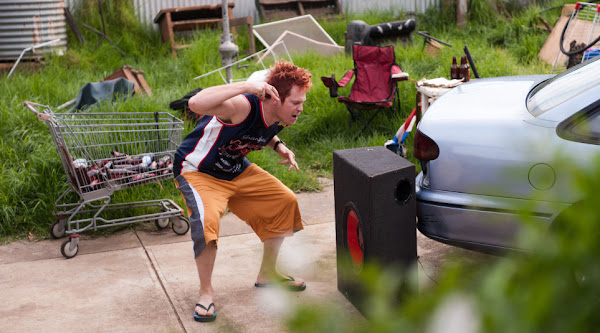 Rolf de Heer will be in conversation after the screening at Arc Cinema tonight (7pm Thursday 9 August). The Canberra premiere season runs until 16 August.

Capital Retro - 31 minutes ago
"The cost of retrofitting was estimated to be about 17 per cent of the estimated capital cost." Gee, I didn't think rubber ba... View
chewy14 - 10 hours ago
Why does the "Public Transport Association of Canberra" get asked for commentary when they are a just a rebadged version of t... View
News 243

Yinan Zhang - 44 minutes ago
Thank you for referring to the appropriate information source Rosie, I like the way you have approached this delimma. Yes and... View
Nada Krstin - 10 hours ago
Redmond Herrington OK, since covid has been a GLOBAL pandemic and vaccines have been available and approved for at least 18 m... View
News 26

chewy14 - 51 minutes ago
JC, No spin here, just facts. Whatwik claims that others have had to backtrack on their plans. Except none of the other state... View
nadine - 12 hours ago
"Mr Barr said the ability to travel interstate ... would be entirely subject to border decisions made by other states" Given... View
Lifestyle 35

Ali McNally - 54 minutes ago
Nadine Pickersgill next year! View
Lyn Scougall - 10 hours ago
Margo Bellis it’s just the most beautiful garden. I think you told us about it and we went there 👍 View
Margo Bellis - 10 hours ago
Lyn....yes! View
Opinion 50

Futureproof - 1 hour ago
Why exactly, does the ACT, population smaller than the average LGA in Sydney, need this position? I can only guess that she w... View
Community 42