Topic of your choice. Get creative hivemind! 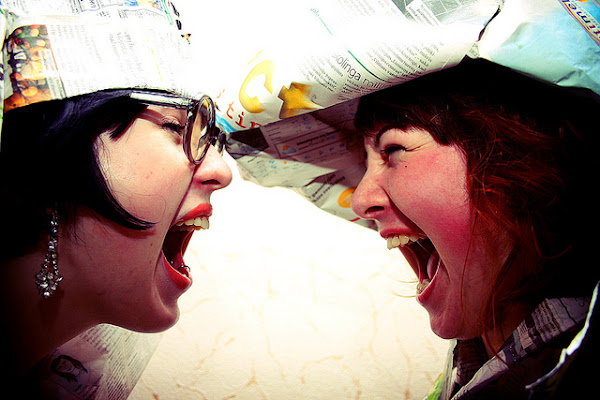 Comedy ACT and Impro ACT are going head to head in The Great Debate, all they need now is a debate topic.

Debate topic: YOU DECIDE! Post your suggestions below and let us know what you’d like to see discussed. Try to keep it Canberra-centric, or better yet, Woden related as this event is the launch event of the Woden Valley Festival.

The debate is to take place on Sunday 4 November at a location yet to be announced and will mark the beginning of a week of great events. More info coming soon, but first – GIVE US A DEBATE TOPIC!

10 Responses to Topic of your choice. Get creative hivemind!
Filter
Showing only Website comments

Debate whether we are all indentured servants to an international banking plutocracy.

woden should be closed, abandoned; and all the population relocated to gunghalin or bungendore

Are we all sick of the North Vs South debate or is there more blood to be drawn from that?

The opposite should occur!!

The Woden bus interchange should be heritage listed.

Woden, God of poetry and war, would be appalled by the area of Canberra named after him.

Tim Scully - 23 minutes ago
Hmmm. “... two levels of basement car parking.” View
Sally Pinata - 48 minutes ago
KinWah Kee is this what you’re talking about? View
Craig Dinneen - 2 hours ago
Will some of the apartments go to people whom really really need them?? I don't think so!! View
Opinion 33

Russell Nankervis - 7 hours ago
I'm going to work. If the date changed I would be a little more keen to party View
Patrick Boucher - 20 hours ago
What happened to the concert being free? Used to be View
Business 17

Kir Rin - 7 hours ago
WHS Act is able to trump Discrimination law in certain circumstances. So presumably it’s possible. View
HiddenDragon - 19 hours ago
A very interesting related legal question will be businesses which promote themselves as "safe" because their staff have been... View
News 16

Leigh Brady - 8 hours ago
The downside of that is that little CBR would be at the small end of any improvements/upgrades - and any decisions made on th... View
News 14

Despina Despina - 19 hours ago
We are so lucky in this country. Yet we have the COVID deniers, and anti vaxers who seem to refuse that COVID exists. Thank y... View
Lance Russell Baker - 20 hours ago
Timothy Bailey Too true. Their bizarre belief that they are the world's shining example of democracy is unbelievable. I could... View
Food & Wine 8

I am standing on the veranda of Kynefin, feeling conflicted. Meeting friends to experience the café’s pint-sized picnic table feast, I have just...
Property 11

@The_RiotACT @The_RiotACT
@UniCanberra has filled its courses for 2021 despite many international students being unable to return to campus this year https://t.co/jozj9N6tv5 (3 hours ago)