Let us take your development
to the next level.
8 November 2017

Traders can find their niche in Fyshwick Markets re-development 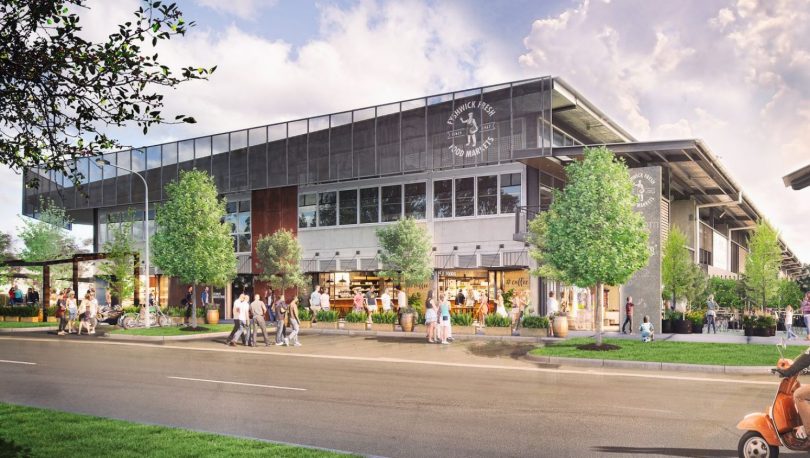 An artist’s impression of the Niche Markets re-development at the Fyshwick Fresh Food Markets on Mildura Street. Image: Laing and Simmons.

The Fyshwick Fresh Food Markets’ move to add about 40 specialist traders to the eastern end of the complex is attracting strong interest, according to the agents.

Managing Director of Laing and Simmons Commercial Alex Smith said a barber, burger stand, biltong jerky maker, and cheese shop are just some of the businesses interested in what is being called the Niche Markets.

Located in the 1500 square metres of floor space to the left of the pet shop, the Niche Markets will be configured into aisles of specialty traders, with sites from 5 sq m to 20 sq m, as well as a few larger ones.

Rents will start from an affordable $300 a week, but leased on a monthly basis rather than on traditional leases.

Mr Smith said the key characteristic of any new business was that they be specialists in what they do, and not necessarily food. 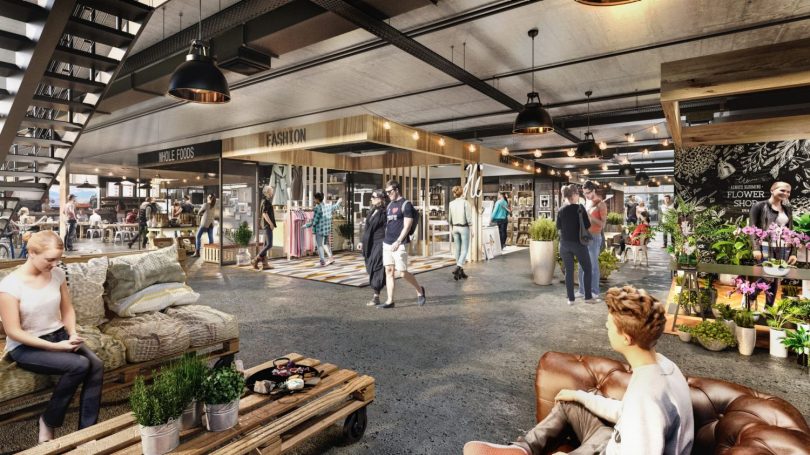 The Niche Markets will provide specialist shopping and hopefully something unique to Canberra. Image: Laing and Simmons.

He said they could be specialists in other retail or craft products and hopefully do something unique to Canberra.

“We don’t want people who are going to be competing with the other Fyshwick Market businesses,” he said.

Mr Smith suggested it may suit someone who was used to trading at the Bus Depot Markets or the Farmers’ Markets.

“If they choose to come and open a store here they can open four days a week and it might be a more viable option for some of these more successful traders,” he said.

Mr Smith said he was also trying to attract a small gastro pub where one could get a steak and chips on the weekend in a family-friendly environment.

Another idea would be to capitalise on the big resurgence in gin, especially with a couple of Canberra producers doing very well.

“We don’t need aother fully blown bottle shop but someone who specialises in gin would be great, particularly if it was distilled locally,” Mr Smith said.

He said the Niche Markets would be a very complementary use to the rest of the markets and “add that extra bit of diversity and strengthen the appeal of coming to the Fyshick Markets.”

The refitting process will begin this month and create a contemporary, warehouse-like feel, with Easter the expected opening date. 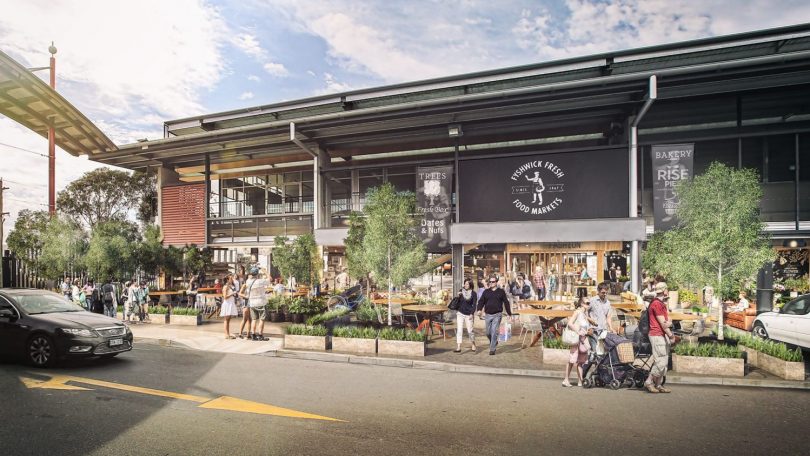 About 40 more traders will make the Fyshwick Markets even more diverse. Image: Laing and Simmons.

The Niche Markets idea was actually part of the plans of the previous owner but was never executed. The 2.65 hectare site, which includes 629 parking spaces as well as about 1740 square metres of vacant land for additional development, underwent a major redevelopment between 2008 and 2012.

Fyshwick Markets are Canberra’s oldest markets and have more than 25 shops including fruit, vegetable and flower shops, butchers, delicatessens, bakeries, cafes, seafood shops, a speciality Asian grocery, organics, a wine and liquor shop as well as a number of other speciality shops including a pet shop.

At the time the Canberra institution generated a net annual income of about $3.3 million.

Co-owner Alan Irvine said the vision for the Niche Markets was to create a new, vibrant shopping hub that offered specialty products.

“It could be anything from organic spices to handmade chocolate – if it’s different and will attract shoppers, we want to hear about it,” he said.

The Markets began as the city’s first farmers’ markets in 1965. Construction of permanent buildings began in 1967 and many of the tenants have traded there ever since.