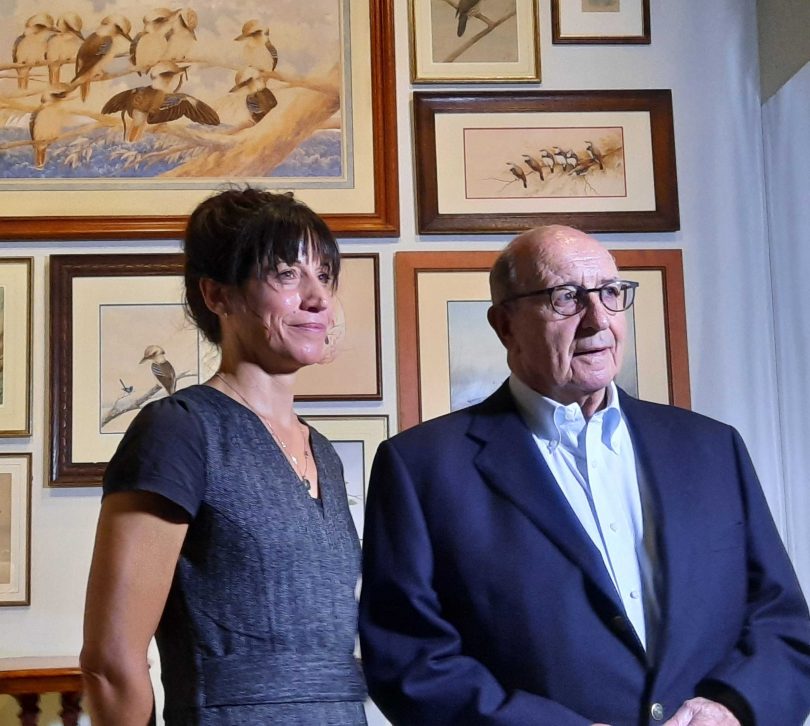 National Museum of Australia curator Sophie Jensen and Trevor Kennedy at the opening of the Kennedy Collection. Photo: File.

But the businessman, who died this week at the age of 79, is also being remembered as a spectacularly generous donor to the National Museum of Australia, and being the co-creator – with his wife, Christina – of Horse Island, a superb house and garden at Bodalla, on the NSW South Coast.

Described by National Museum of Australia director Matt Trinca as an “Aladdin’s Cave” of treasures, the Kennedy Collection vividly illustrates a life filled with curiosity, adventure and a passion for Australia and its stories.

Mr Kennedy was born in Western Australia, into a small business family. Educated in Perth, his journalism career began at The Albany Advertiser before he joined the Australian Financial Review.

At 28, he co-founded The National Times, focusing on robust investigative journalism. 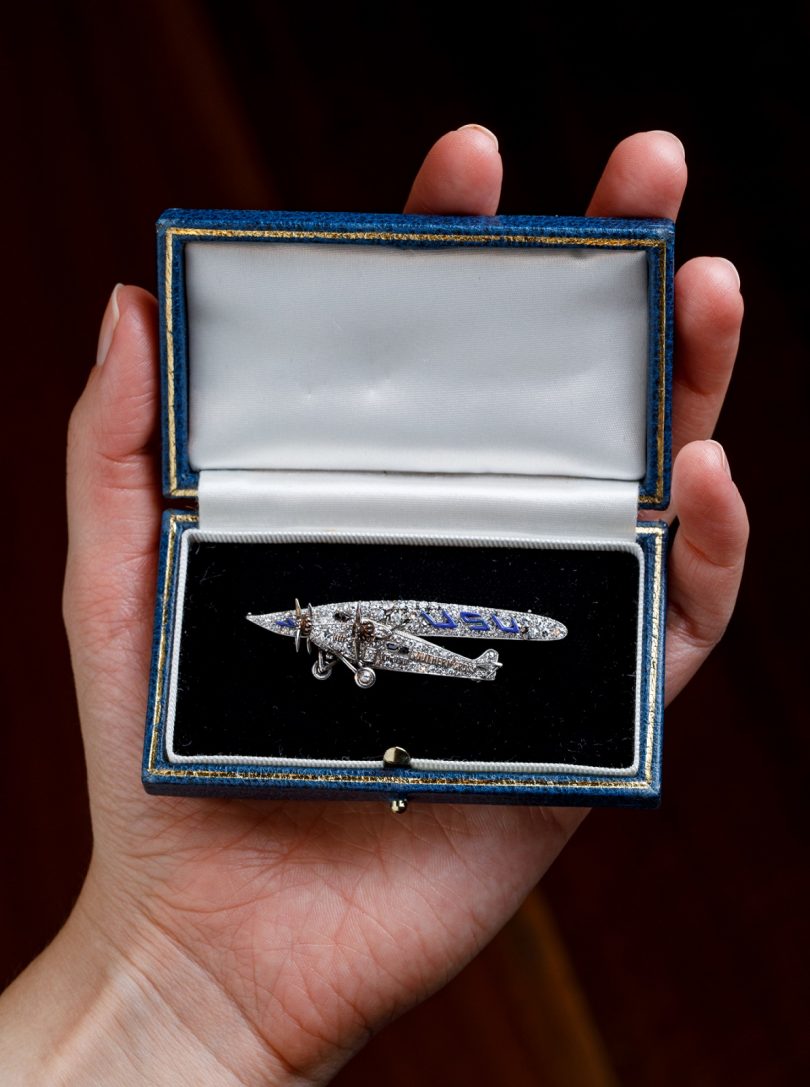 His career progressed rapidly at Australian Consolidated Press, where he worked closely with both Sir Frank Packer and his son, Kerry, in a media empire famed for its ruthless competitiveness and often quixotic management.

Under Mr Kennedy’s leadership, the august, but slightly cobwebbed, The Bulletin magazine was transformed.

Moving in increasingly powerful circles, Mr Kennedy would also serve on the boards of Qantas, Downer EDI and the former AWA Ltd. He was a valued mentor and early investor with an expansive network of national and international contacts.

But Packer was forced to exit the deal after increasingly hostile public scrutiny and a backlash led by former Prime Ministers Gough Whitlam and Malcolm Fraser.

While he conceded that Mr Packer was a difficult man to work for at best, Mr Kennedy always said he had no regrets about his experiences. 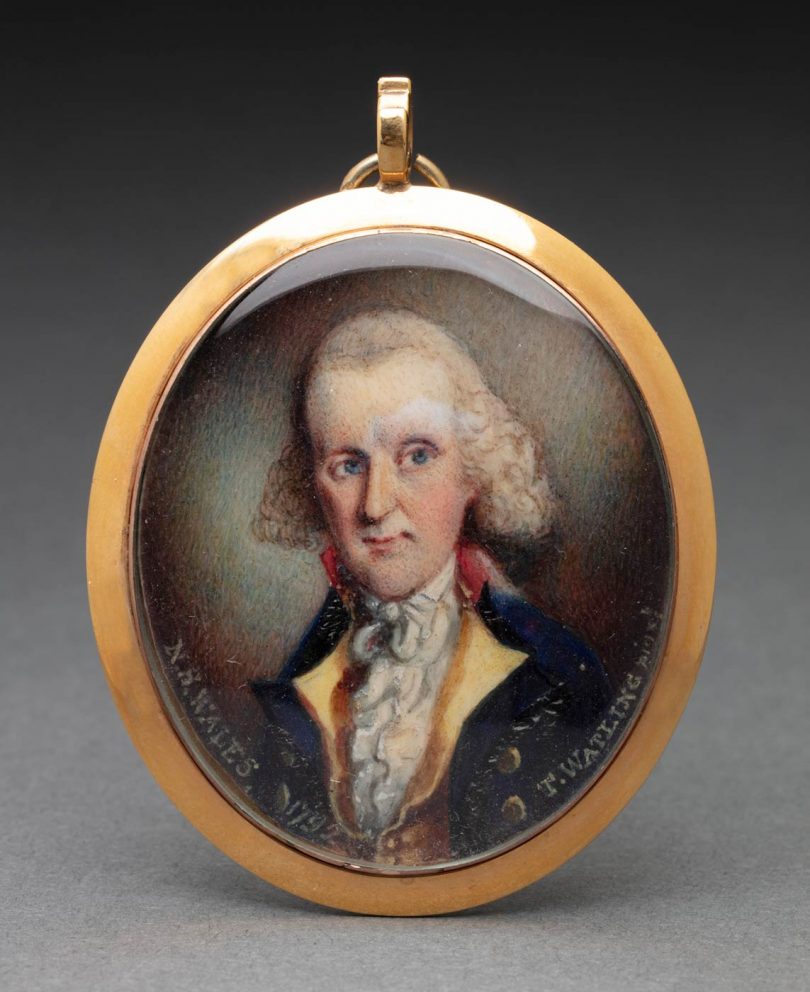 Less memorable was his involvement in the murky dealings surrounding the Offset Alpine Printing company, alongside a cast of high-profile figures ranging from disgraced stockbroker Rene Rivkin to colourful Labor powerbroker Graham Richardson, and even Ray Martin.

Police and the Australian Securities and Investments Commission spent a decade investigating allegations of insurance fraud after a Christmas Eve fire destroyed the premises – the company’s only asset – in 1993, but the regulatory probe was eventually dropped in 2010.

A widely reported investigation into Mr Kennedy’s tax affairs also resulted in no charges being laid.

An early investment in Ozemail was far more lucrative. Both Mr Kennedy and longtime ally Malcolm Turnbull, then an investment banker, profited handsomely when the company was sold for $520 million in 1999.

Hard-nosed business observers were apt to misconstrue the Kennedy family’s involvement with Horse Island at Bodalla as a rich man’s folly. In fact, Christina Kennedy is descended from the pioneering Mort family, with roots in the district that run generations deep.

Both were deeply committed to the community. 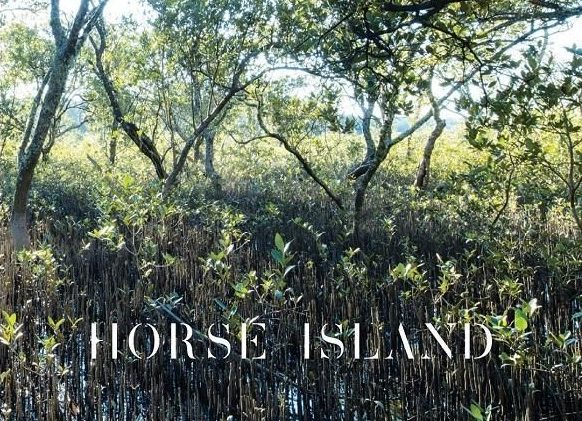 The house and garden the Kennedys built on 200-acre Horse Island, at the mouth of Tuross River, are both striking and stylish with views across Tuross Lake and back towards Deua National Park.

The garden’s significance was recognised by a monograph in 2016.

However, not all native species stayed put. A flock of emus imported from Western Australia to remind Mr Kennedy of his youth promptly took to swimming across Tuross Lake to the mainland. The resulting breeding population now ranges from Bodalla to Potato Point, and are believed to number more than 100.

The main house at Horse Island was designed with colonial and classical influences in mind, and housed a treasure trove of Australiana, collected by Mr Kennedy since his youth.

This formed the Kennedy Collection, donated to the National Museum of Australia early in 2021. The 5000-piece collection came with an $8 million price tag and a $7 million donation that ensured it would be kept together in one place.

Around 500 items were selected for exhibition in their first public viewing in April 2021, ranging from the highly significant Oatley clock and Watling’s miniature of the principal surgeon on the First Fleet, to humble and familiar Derbyshire and Wembley Ware.

Also included in the exhibition was the bantamweight world championship belt awarded to Lionel Rose when he defeated Japan’s Fighting Harada in 1968.

Exhibition curator Sophie Jensen said it had been a dream to work with someone as passionate, energetic and knowledgeable as Mr Kennedy. In recognition of the gift, which formed the museum’s largest and most significant acquisition, the forecourt bush garden has been named in the Kennedys honour.

Mr Kennedy is survived by his wife, Christina, and sons Daniel and Joseph.

Jocelyn Martin - 34 minutes ago
Unless you can get past our need to make everything look like the inside of Woolworths it will never be like a market in Euro... View
Opinion 97

@the_riotact @The_RiotACT
. @GreenCaffeen is already here in the ACT, but now you can use your environmentally friendly #cup in Queanbeyan, Bungendore, Braidwood and beyond https://t.co/oomlltUS5r (29 minutes ago)