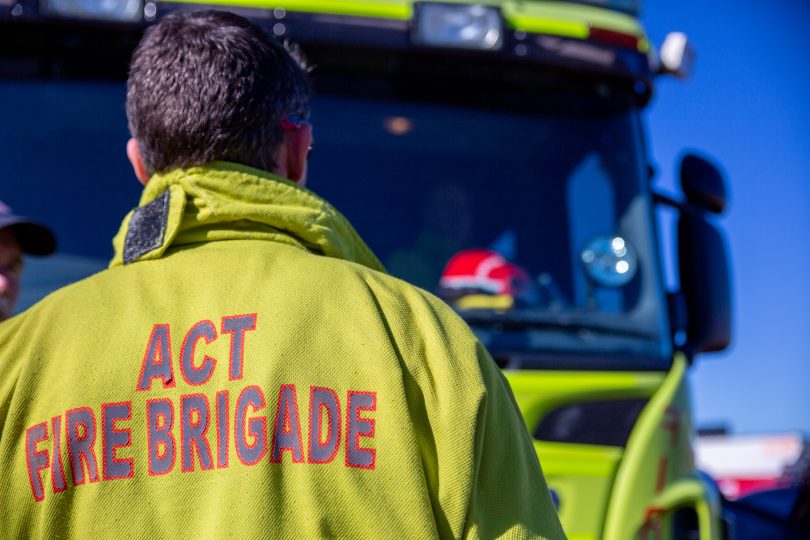 The ACT Government has promised to build two new combined ACT Ambulance Service and ACT Fire and Rescue stations in the City and the Molonglo Valley in a pre-budget announcement on Thursday morning (30 May).

Emergency Services Minister Mick Gentleman said the locations of the new joint stations, which would cost about $1.8 million, were still to be determined but the land would soon be secured. 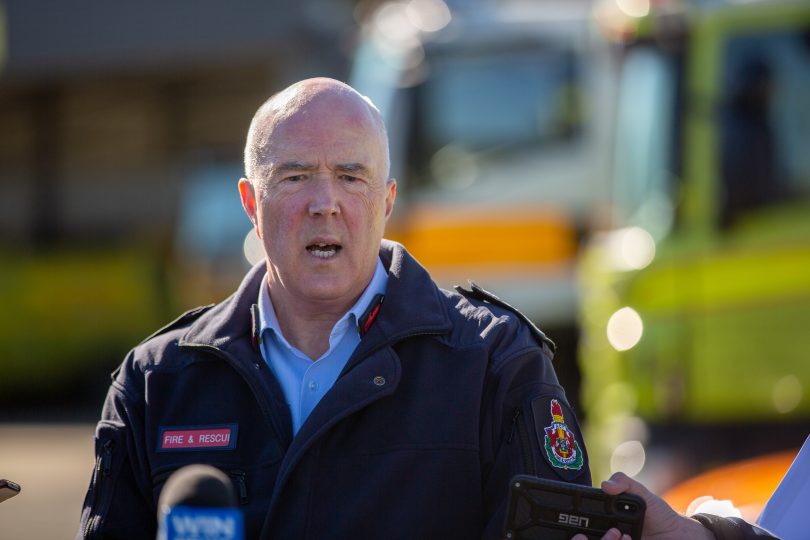 As well as $2.2 million for a new aerial platform appliance to replace the ageing Bronto, the budget has also allocated money for 36 new firefighters to replace retiring staff and maintain officer numbers.

ACT Fire and Rescue chief officer Mark Brown said the new recruits would bring the number of firefighters in the ACT to where it needed to be but admitted the force would need further recruitment drives in the coming years to help staff the two new stations.

“It is a great announcement for ACT Fire and Rescue,” he said. “We know we are currently short-staffed and we need to recruit more firefighters.

“In addition to the 25 firefighters who are entering our training program in June, we will have 36 additional firefighters trained in 2020 so that will boost our numbers to where they need to be.

“Obviously, there are a large number of firefighters who are nearing the end of their career and are retiring and we need to replace them urgently. However, we need to maintain our standards and recruit the right people and we are not going to shortcut our training program.” 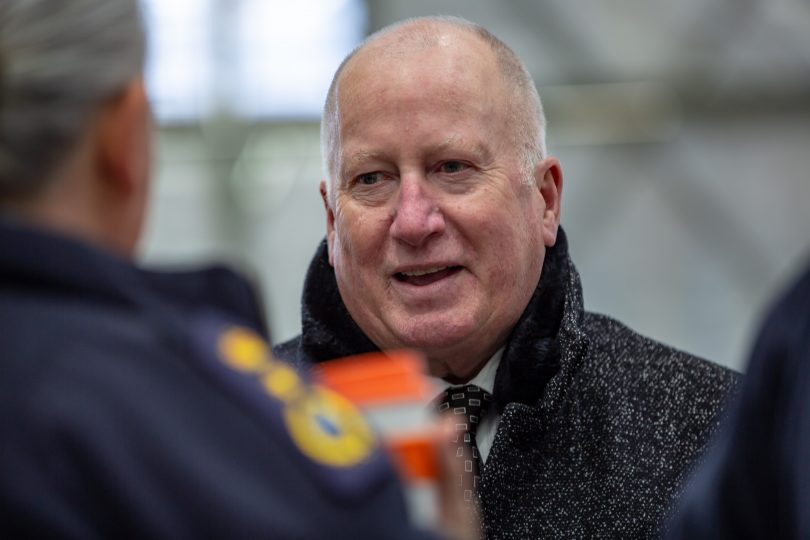 Mr Gentleman argued hard in Cabinet for the increased resources.

“This is quite a significant investment in our emergency services for the ACT and this is in recognition of our growing population, that we have a safe city but we want to keep it that way,” he said.

Mr Gentleman said expert advice had established what resources and how many firefighters were needed to ensure the community’s safety.

“I take that evidence and argue hard in Cabinet for the money and I was successful. I have worked very hard with the Chief Officer of Fire and Rescue and we have provided.”

Great idea we also need a police station. They could use the Coombs so called shops site to place the stations.

Bill Gemmell - 5 minutes ago
Barbara Eglitis I was wondering how long it would take. Seriously, I had the Fowles St Park project in Weston in mind. Sugges... View
Barbara Eglitis - 11 minutes ago
Naturally occurring weeds, like the ones growing down the middle of Northbourne Avenue which looks disgusting??? View
Mark Slater - 26 minutes ago
Angie Drake The simple answer is, buy more mowers or employ more staff. It's not hard. View
Opinion 11

Acton - 18 minutes ago
The money you are giving out of misplaced guilt to a street beggar is just funding their drug, smokes and/or booze addiction.... View
Mike of Canberra - 1 hour ago
So the problem with Jobseeker is that it’s insufficient for its recipients to live on. Well guess what folks - it’s not m... View
margaret pender - 4 hours ago
Great article, thank you, Zoya Patel. Recently, SBS ran a series about 3 people who tried to live on JobSeeker allowance for... View
Public Sector 172

Finagen_Freeman - 4 hours ago
So sad for family and friends. View
News 10

Linda Stapleton - 6 hours ago
I see the tram is already being blamed for this issue ... great to see some people have a one track mind. It makes it easy to... View
News 6

Tim Flederis - 7 hours ago
Josh Reid where you at ? View
Paul Mathews - 8 hours ago
did they sell any houses with BARKING DOGS, eh Chris ? View
Business 4

Capital Retro - 9 hours ago
That $4125 tax-payer funded rebate is a dead loss too. View
show more show less
*Results are based on activity within last 7 days

@the_riotact @The_RiotACT
#Construction businesses are being urged to assess their financial position as they try to complete projects in the face of #supply chain disruptions in the lead up to Christmas https://t.co/0FbZn6Et0G (56 minutes ago)

@the_riotact @The_RiotACT
Across Australia, COVID-19 has increased awareness and support for better #humanrights protections. ACT Human Rights Commissioner Dr Helen Watchirs argues now is the time for the Human #Rights Act to be amended to include a complaints mechanism https://t.co/XAXx7nMy8S (3 hours ago)