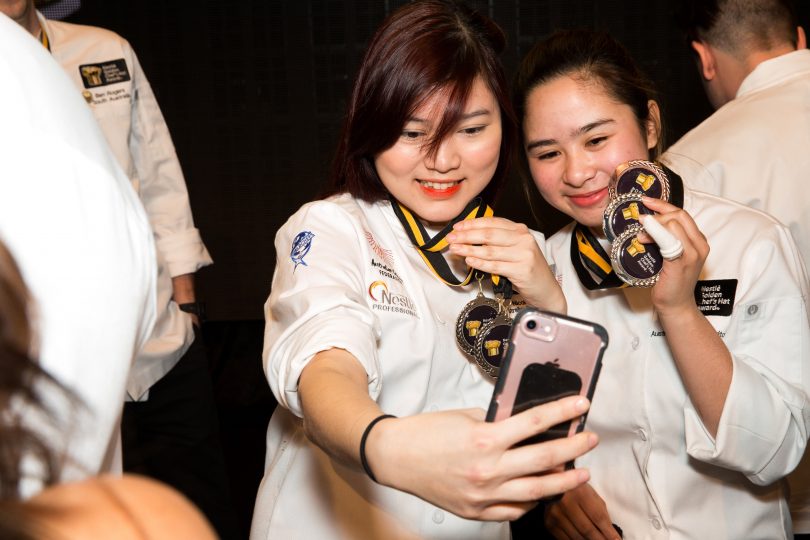 Two young Canberra chefs have hit the national heights after taking out two silver medals and a bronze medal in a prestigious national culinary competition.

After winning the ACT ‘cook-off’ in July, 21-year-old Felicia Mardo and 24-year-old Nicole Samson have now been awarded some of the highest medals in the 2018 Nestlé Golden Chef’s Hat Award – Australia’s longest running culinary competition for young chefs.

Felicity and Nicole, who both work at the Hyatt Hotel Canberra, turned up the heat on their national competitors and were among the competition’s top 10 finalists at the awards night at the Melbourne Fine Food Show last Wednesday. 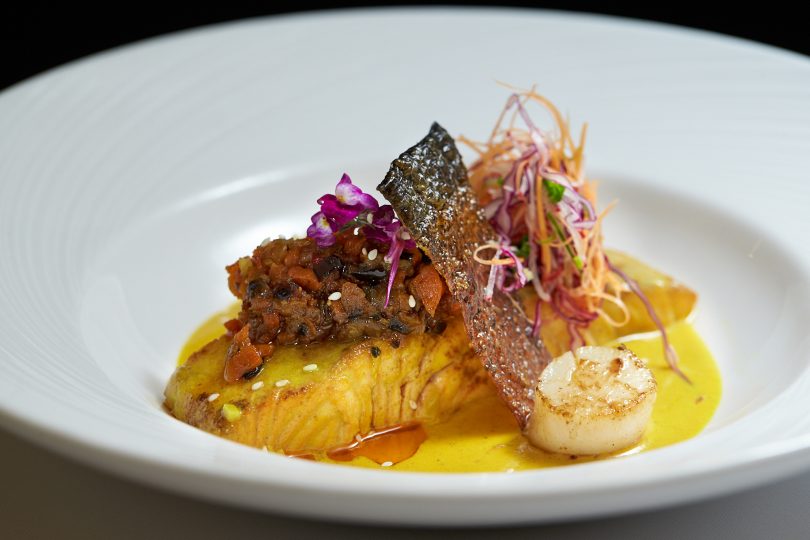 The ACT chefs impressed the judging panel with a standout entrée. 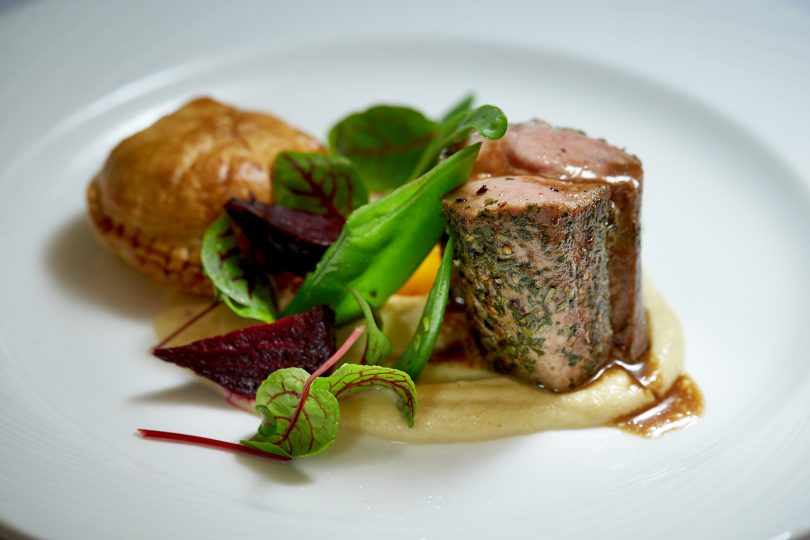 Their main course also served up a silver medal.

Dessert earned the young Canberra chefs a bronze medal and was a feast for the eyes as well as the stomach. It was strawberry fraisier with vanilla cream mousse, chocolate maple syrup sauce and orange popping pearls. 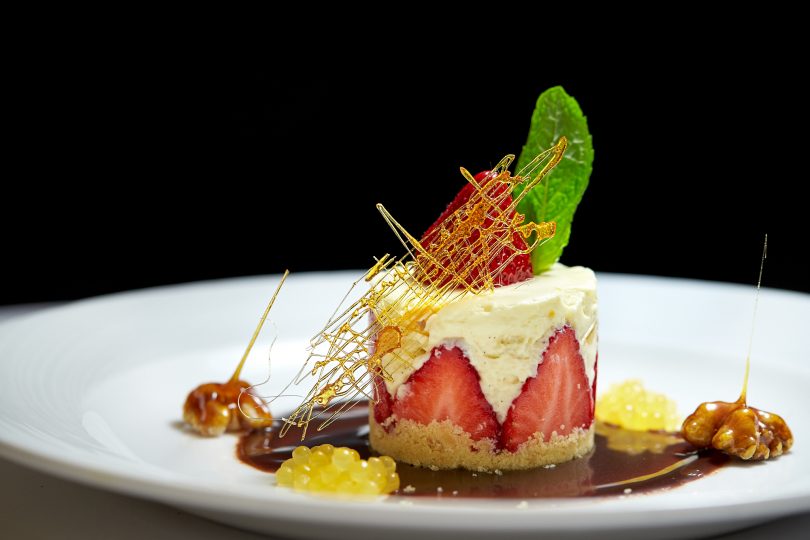 The young chefs’ dessert was a feast for the eyes as well as the stomach.

Felicity and Nicole put their nerves aside and competed well as a team during the competition – thoroughly enjoying the experience.

“It’s a tough competition, we were a bit nervous at the start but once we got cooking we just stayed focused on the food,” Nicole said.

“We’re really proud of our performance, we worked well as a team on the day. It’s been a really great opportunity to meet other young chefs who are as passionate about food as us.” 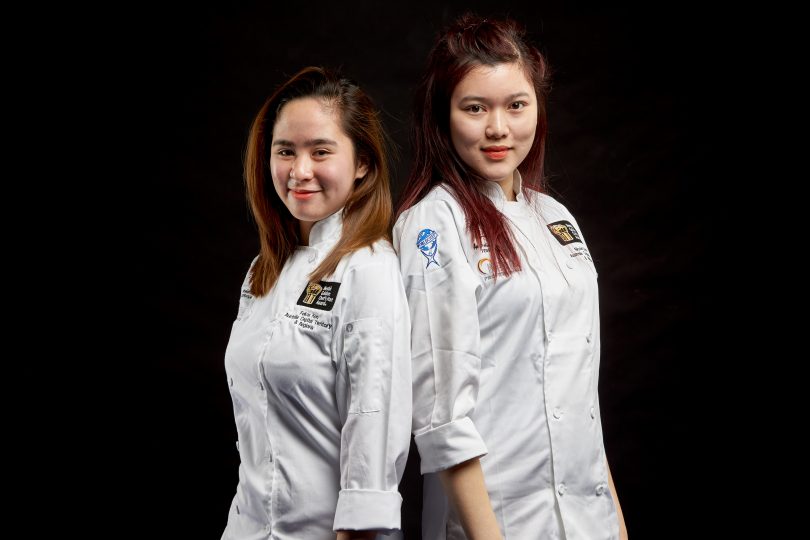 Executive Chef at Nestlé Professional, Mark Clayton says, “This competition consistently attracts some of the best and brightest young chefs in the culinary industry.

“I’m continually impressed with the passion and creativity they bring to the table. Felicia and Nicole worked hard for this and it showed.”

This year’s national champions, NSW Metro chefs Matt Wills and Billy Fox, have secured themselves a culinary trip of a lifetime to Italy.

The Nestlé Golden Chef’s Hat Award aims to offer the next generation of young chef talent a platform to connect with their peers, learn new skills, create amazing dishes, and experience new opportunities to advance their culinary careers.

Malcolm Roxburgh - 32 minutes ago
The ACT did NOT vote for self government be Liberal or Labor. View
JC - 56 minutes ago
They did tell people. They had electronic signage weeks either side of the change and they have 3 months grace. As I said to... View
JC - 59 minutes ago
It was more than a month ago the limit changed. When they made the change they gave 3 month grace of not fining anyone. View
Community 97

Alex Swalling - 2 hours ago
Yup and there is a gov house that has been empty for over 3 months. 3 bedroom in Charnwood. Total waste! A needy family could... View
Community 101

@The_RiotACT @The_RiotACT
Can you really train a dog to love the 'cone of shame'? Or a horse to come when called? Sure can! Jade Fountain's even trained chickens and orangutans, and become mates with a hippo! https://t.co/DJk7lcjDGs (37 minutes ago)