Unearthed Reviews: Totara Jack. Two and a half stars

Unearthed Reviews are a part of my everyday life now. I have to accept this. Today I spent some time listening to Totara Jack.

Here’s what he has to say about himself:

Dreamt up alone in a crowd in a far foreign land.

A first step for a new solo project.

With the help of Lachlan Carrick (Gotye) and Laurenz Pike (PVT).

Here’s what I have to say about him:

Ok I’m having trouble reviewing this. It’s the musical equivalent of teflon, my attention keeps sliding off it. Johnboy listened in while I was trying to get through their one uploaded track for the third time and commented ‘Wow, it’s like Simon and Garfunkel on valium.” It’s as accurate an assessment as any I’ll come up with. This song is so forgettable it’s quite likely I’ll accidentally end up reviewing it again tomorrow.

I’m being mean. It’s not bad, it’s just very very mellow. Too mellow for my tastes, but maybe you are a far more relaxed human than I. Go listen, it won’t take you long.

It’s a shame I can’t go out and buy a big pile of synthetic cannabis anymore, as Totara Jack would probably be the perfect accompaniment.

Two and a half stars 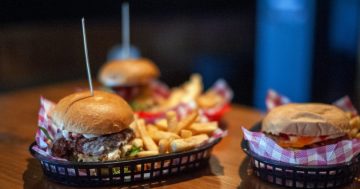 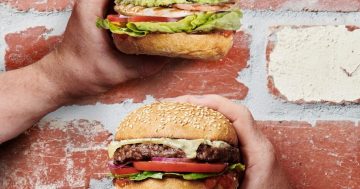 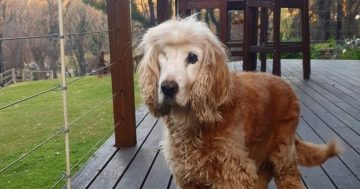