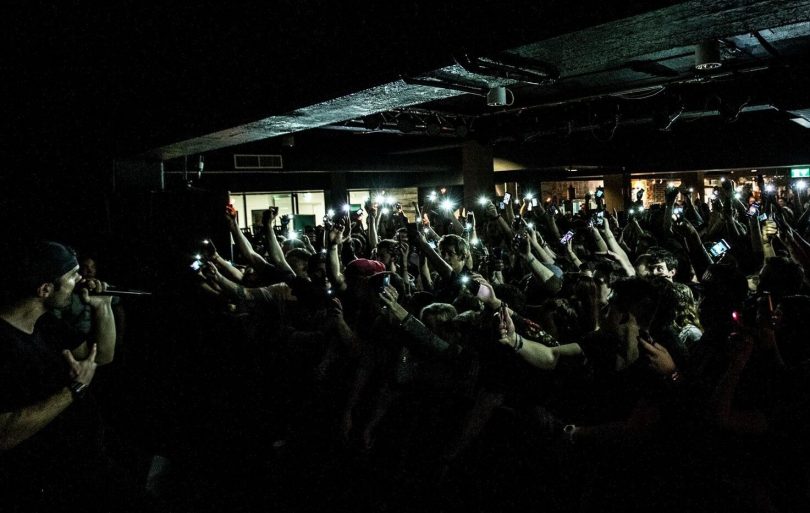 The University of Canberra has seen major artists Cosmo’s Midnight, Angus and Julia Stone, The Rubens and The Smith Street Band perform at its on-campus music venue and now it will provide an opportunity for Canberra’s emerging bands and artists to display their talents alongside headline acts.

UC Refectory has already doubled its live music gigs total of last year with more than fifteen individual shows set to take place across two venues in the latter part of the year, thanks to UC’s live music team led by Kelsey Bagust.

A talented musician herself, Ms Bagust grew up playing gigs across Canberra until the bright lights of Melbourne bekoned her to move there in the hopes of getting her foot in through the door of the music industry. While she was there, she realised what she was missing out on and realised there was so much potential in Canberra’s music sector.

“There is so much scope and opportunity in Canberra because it is only going to improve,” Ms Bagust said.

“We want to show Canberrans that we have cool acts here and live music can happen here. We also want to put Canberra artists in the spotlight. There a whole bunch of A+ bands here and we want to be a part of their development too. So we are pairing local Canberra bands with big dogs in the music industry.” 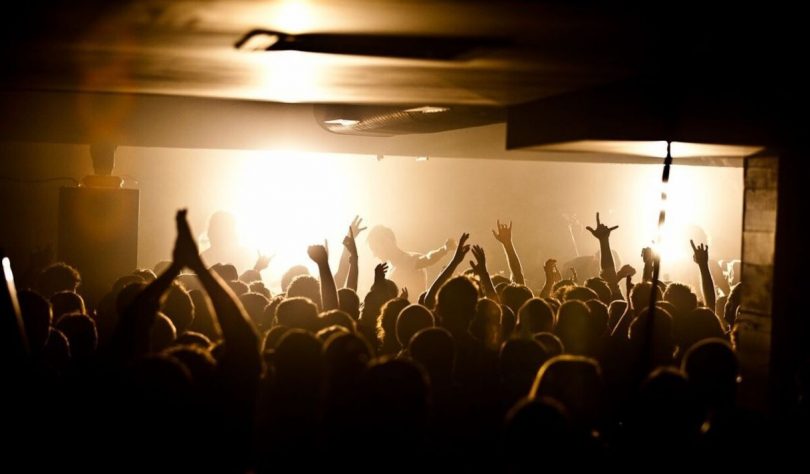 Ms Bagust admitted that the territory’s music venue landscape is “dire”, but she says the UC Refectory and UC Hub are wanting to pick up the slack.

Ms Bagust said while the not-for-profit organisation is dedicated to building Canberra’s live music reputation, the team is also responsible for improving student experience, so they are offering fans a chance to buy a season pass to see all five gigs for a mere $20.

Ball Park Music & San Cisco and Cat Empire at UC are both all ages shows :)

Polish Club in O'Connor also host All Ages shows regularly, as do Ainslie + Gorman Arts Centres, Belconnen Arts Centre and Woden Youth Centre. If anything, we need a more robust way of communicating with All Ages audiences.

Instead of closing down venues like Magpies, Tuggeranong youthie, Civic youthie, Jamison Inn maybe that boost money would rebuild the AA venue system once again

Keith Prinn - 36 minutes ago
Queanbeyan needs this more than anything View
Alan Dalling - 5 hours ago
Jorge Garcia no it's not. Stage 2 will nearly double the commuting time between Woden and Civic. Will remove a couple of hund... View
astro2 - 21 hours ago
Yes, I read what you wrote. The mention of Hobart and Darwin is because, as far as I know, these two capital cities are the o... View
News 80

Bethany Williams - 42 minutes ago
Charlie McDonald agree! That’s why the Canberra Progressives are going to run lots of candidates at the Oct election (full... View
Jane Kim - 2 hours ago
You could not reach our expectations in a million years, Alistair! View
Benkin Manfish - 13 hours ago
That might even work, if there was any evidence that they could do an even half way decent job.... View
Opinion 24

UPDATED: The Bureau of Meteorology (BOM) has forecast possible large hail and severe thunderstorms across the ACT and southern region...
News 145

UPDATE: Thanks Canberra, the 15-month-old child has been located safe and well. The vehicle has been found and the man...
Lifestyle 0

It’s not easy to strike the balance between special occasion restaurant and beloved local eatery but under the guidance of...
News 16

@The_RiotACT @The_RiotACT
Discover The Plot at #Pialligo this Sunday and support bushfire recovery https://t.co/OgyMgD9OcH (4 hours ago)