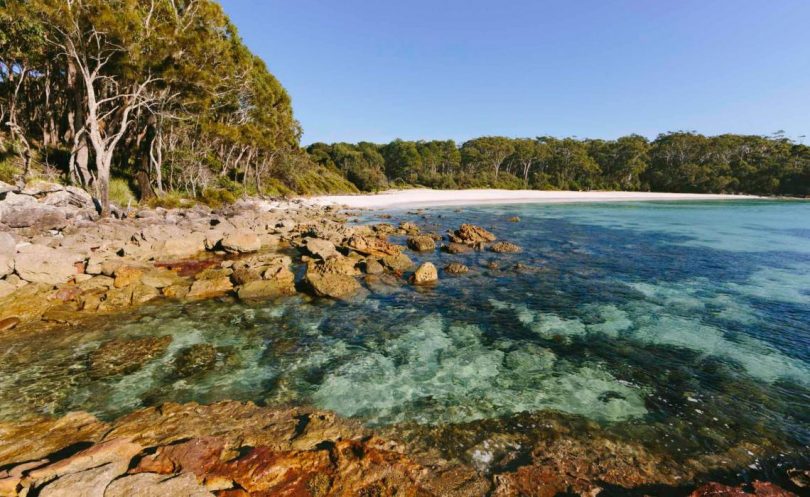 Pristine Jervis Bay has been found to contain a higher level of microplastic pollution than Sydney Harbour. Photo: Visit NSW.

UNSW Canberra researchers are using smartphones to help track microplastics in Jervis Bay in an important step toward understanding their sources and assessing their environmental risks.

The research follows on from studies by the University of Tasmania in 2017 which found that Jervis Bay contained a higher level of microplastic pollution than Sydney Harbour – despite Jervis Bay being zoned as a marine-protected area.

It also comes hard on the heels of recent reports that people could be eating the equivalent of a teaspoon of plastics a week, with water being the largest single source of plastic ingestion.

Dr Isabel Jalón Rojas from UNSW Canberra and her oceanography students are particularly interested in the situation in Jervis Bay, where the harmful contaminants are likely to be causing damage to marine life.

“These findings [from the University of Tasmania] were very surprising because Jervis Bay is a pristine system compared to Sydney Harbour, so we really want to understand why this is the case. What are the sources, and the fate of microplastics in Jervis Bay?” Dr Jalón Rojas said. 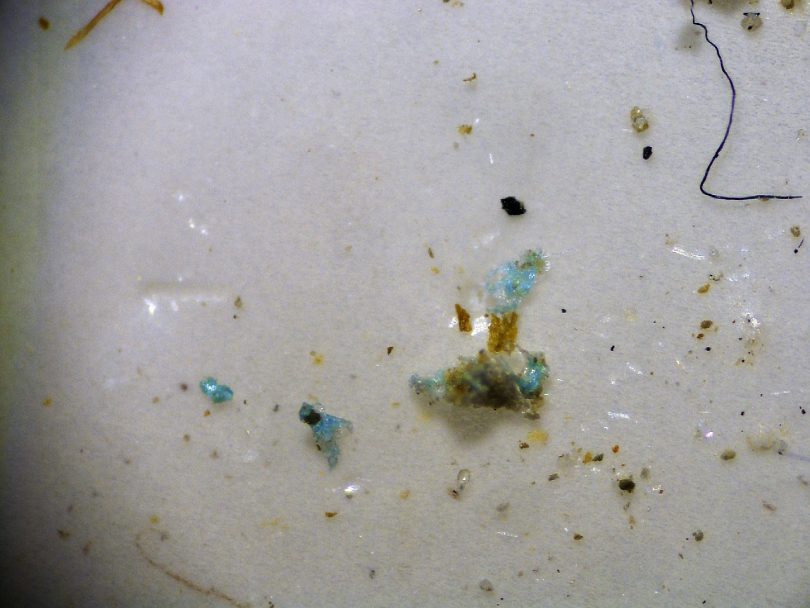 Dr Jalón Rojas said that both types of microplastic can stay in the ocean for centuries, modifying habitats and ecosystems.

“Microplastics are commonly mistaken for food by marine animals, so this consumption leads to physical damages. When small animals consume microplastics, they can be transferred to other animals that eat them.

“Essentially, humans can also consume microplastics, not only from seafood but from other foods that may be contaminated by microplastics during the production process. This contamination also affects economic activities, such as fisheries, aquaculture or tourism.”

Dr Jalón Rojas said tracking microplastics allows researchers to understand and predict their distribution and behaviour in aquatic systems. She said that this is essential for assessing environmental and economic risks, as well as for identifying the main sources of contamination.

The UNSW Canberra research team is using two approaches to track microplastics in the ocean. First, they developed a numerical model to simulate the three-dimensional transport of debris and microplastics.

Next, they are measuring the trajectories of floating debris in the ocean, by placing bottles using smartphones as trackers in the ocean for several days. 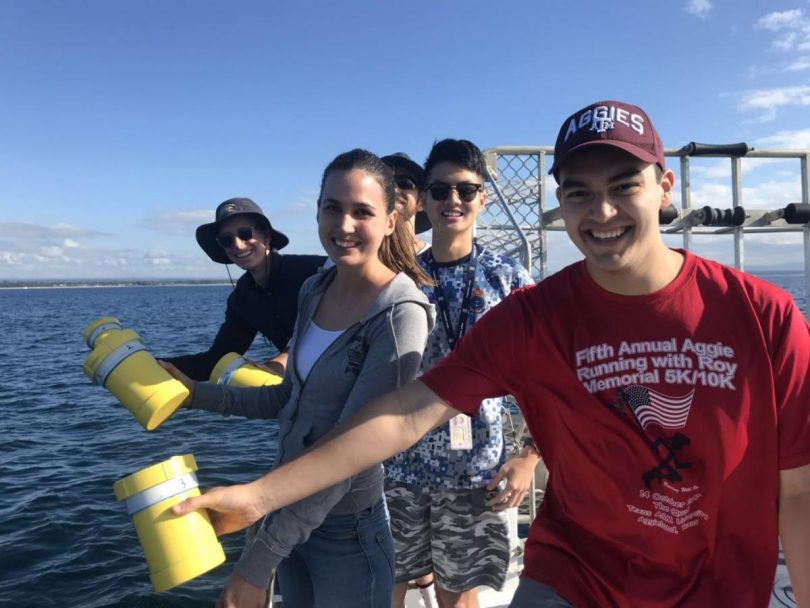 “We needed to know the real-time position of the bottles in order to recover them, or to be sure we can get the data,” Dr Jalón Rojas said.

“This can be with sophisticated GPS devices, but they are expensive, and the development can take a lot of time. So, we thought: why not put smartphones inside the bottles?”

Dr Jalón Rojas said the next step for the team is to calibrate and validate their numerical model for Jervis Bay. They will need to adjust the parameters of their model in order to simulate the observed trajectories of the smartphones.

Once the model is validated, the research team can then perform numerical simulations to understand the potential sources, trajectories and fate of microplastics in Jervis Bay.