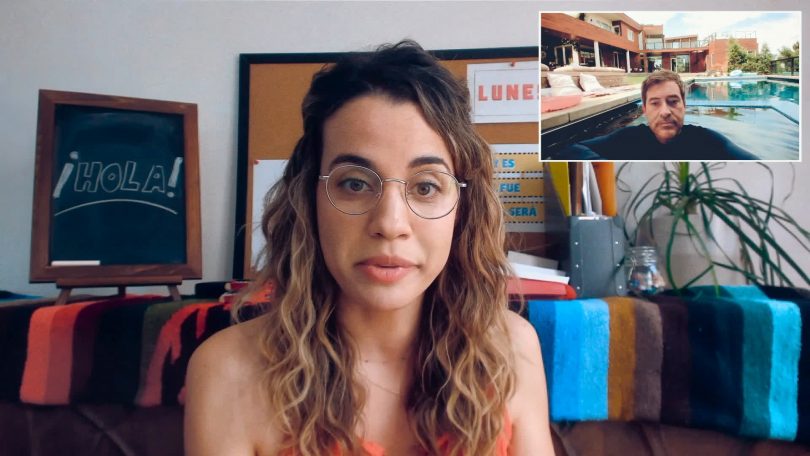 From the stone-built villages of Mallorca to the lakes of Southern Chile, the 2022 Moro Spanish Film Festival promises to transport audiences all over the Spanish-speaking world.

Held exclusively at Palace Cinemas from 20 April to 15 May, here are just some of the 34 films on offer at this year’s festival.

If the sight of subtitles sends you loco, perhaps consider Language Lessons. Starring Natalie Morales (Parks and Recreation) and indie superstar Mark Duplass (Creep), this film simulates the experience of learning a new language. After receiving 100 Spanish lessons for his birthday, Adam (Duplass) engages the services of Cariño (Morales) a Spanish teacher based in Costa Rica. Shot entirely from the two characters’ perspectives as they video chat online, the film’s dialogue gradually transitions out of English as Adam’s (and the audience’s) grasp of Spanish improves. 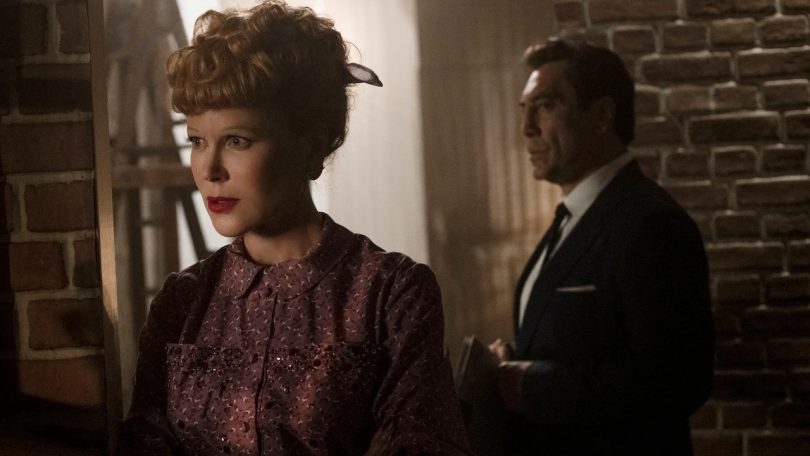 Celebrating their respective 2022 Oscar nominations for Being the Ricardos and Parallel Mothers, this year’s festival is screening two iconic collaborations of Penélope Cruz and Javier Bardem.

There will also be an encore screening of Parallel Mothers for everyone who missed it earlier this year. 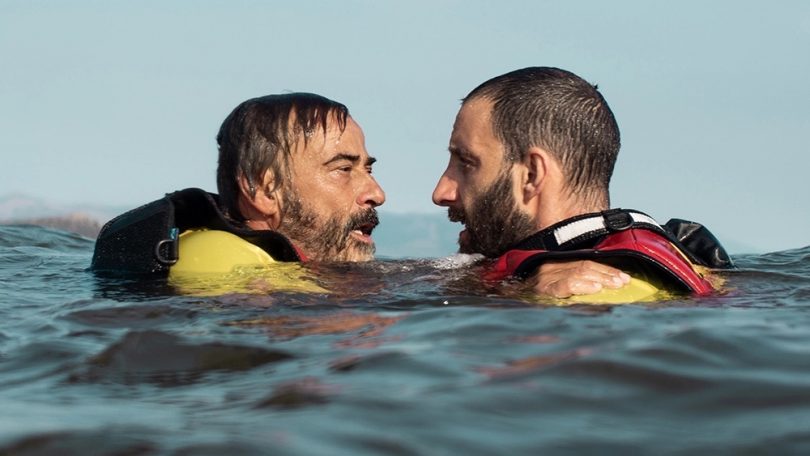 Mediterraneo: The Law of the Sea is the incredible story about a few good men who risked their own lives to save many others. Photo: Supplied.

If it’s critical acclaim you’re after, check out some of these Goya Award-winning titles.

Set during the infamous Autumn of 2015, Mediterraneo: The Law of the Sea follows a team of Spanish lifeguards fighting to rescue thousands of migrants fleeing armed conflict.

Girlfriends is a dramatic comedy about a young photographer coming to terms with her working-class background, and The Daughter is a dramatic thriller about a fifteen-year-old girl living in a centre for juvenile offenders. 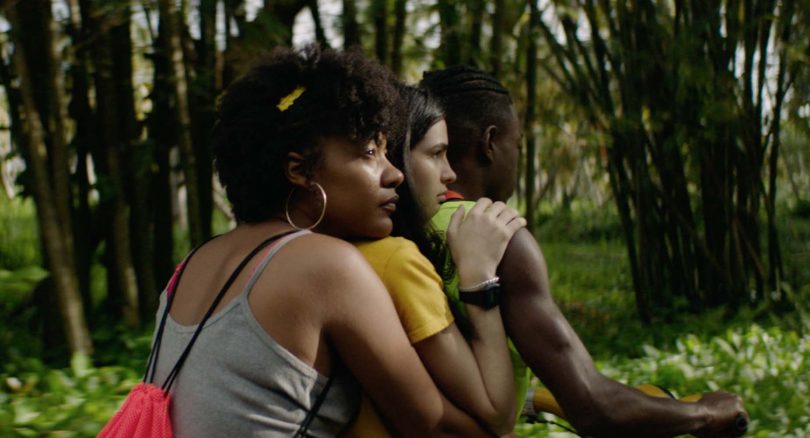 An accident will test Sara and Yarisa’s intimate loyalty and the innocent illusion that nothing will separate them in Carajita. Photo: Supplied.

In addition to the many Spanish titles, there is also a selection of films showcasing the best of contemporary Latin American cinema.

Carajita unpacks the Caribbean’s colonial legacy as it tells the story of three distinct women living in the Dominican Republic.

And for those seeking dinner and a show, the Embassy of the Argentine Republic is providing drinks and nibbles at the Canberra premiere of The Big Love Picture, a romantic comedy about a successful actress and her failing filmmaker boyfriend.

It’s important the little ones get a taste of Spanish cinema as well. In The Kids are Alright, a group of unsupervised youngsters wreak havoc on a runaway train. And if you love Disney’s Encanto try giving it a whirl in Spanish! 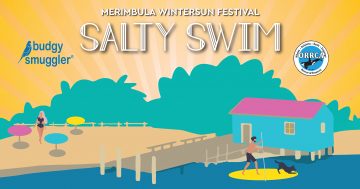