VOTE NOW for the finalists in the Cavalry Starlite Music Series 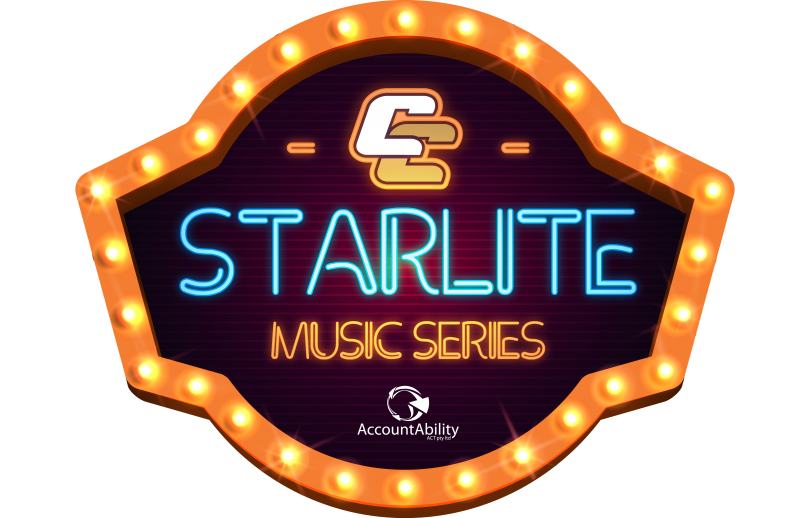 Vote now for the finalists in the Cavalry Starlite Music Series, presented by AccountAbility.

It’s time to vote for your favourite band in the Cavalry Starlite Music Series (Starlite), presented by AccountAbility. Yes, you heard right the Canberra Cavalry baseball team has supported local artists by showcasing their talents at each home game here in the ACT at MIT Park.

Local musicians have been competing for the chance to win a recording contract to help them kick off their musical careers.

Cavalry General Manager Dan Amodio said, “Music already plays a huge role at Cavalry games and we’ve been excited to add this new element to the entertainment at MIT Ballpark. We’re also thankful to be able to give local student artists an opportunity to shine. It’s not easy to make a living in the music industry and we’re happy to be playing a small role in helping these young musicians chase their dreams.”

At most Thursday, Friday, and Saturday night Cavalry games, during the first four weekend home series, a student musician has had the chance to perform a 15-minute set in front of the Cavalry crowd at MIT Ballpark. The top vote-getters will then perform live on Australia Day, Friday 26 January, at the ballpark in front of a celebrity panel of judges, who will choose the winner.

The winning act of Starlite will win the grand prize, including: a recording session at the ANU School of Music recording studio and the opportunity to perform a full set between games on the final day of the regular season, Saturday 27 January.

VOTE NOW on The RiotACT poll to select the two finalists that will perform in the Starlite Grand Final which will be held before the Canberra Cavalry game vs. the Brisbane Bandits on Australia Day, Friday 26 January at 6:30 pm.

The RiotACT poll will close at midnight on Monday 22 January, and the two finalists will be announced as the two top-vote-getters. The performers will have an opportunity to perform one last time in front of a panel of celebrity judges, who will then announce the winner during the Cavalry game.

VOTE now for one of the following nine exciting artists:

Check out their performances and get voting!

Who's your favourite band in the Cavalry Starlite Music Series?

Monica Tiffen - 29 minutes ago
They are so lovely, Butsome really worry me Swaying in the wind over Homes! View
Rowena May - 34 minutes ago
and when people express their concerns the govt says no you can’t cut them down….. but hmmm the Northbourne Ave ones were... View
Greg Myat - 47 minutes ago
Still it would be a shame to cut everything down due to a once in how many years event. View
Community 47

Peter Miller - 42 minutes ago
Peter Rudd agree agree agree. The govt needs to review street tree policy urgently.... gums are not a good choice. View
Zoe Lewer - 10 hours ago
Bob Foster yep. Us humans sure have made an impact. We are the problem. You are right. The day the people who were invaded ch... View
Joy Gosden - 10 hours ago
Yes. What were they thinking planting them in our suburbs. They drop limbs attract pests and stop grass growing around them.... View
News 319

Sam Oak - 7 hours ago
Don't know why they are complaining when they got their property at a discount due to its proximity to the sludge pit. This i... View
JC - 8 hours ago
Seeing as the pit (which is part of a stormwater pollutant trap) predates the first houses in the suburb by about 20 years I... View
Capital Retro - 12 hours ago
Good luck with that. I suggest you read up on "social disamenity" from waste odour and commence a class action against the AC... View
Sport 1