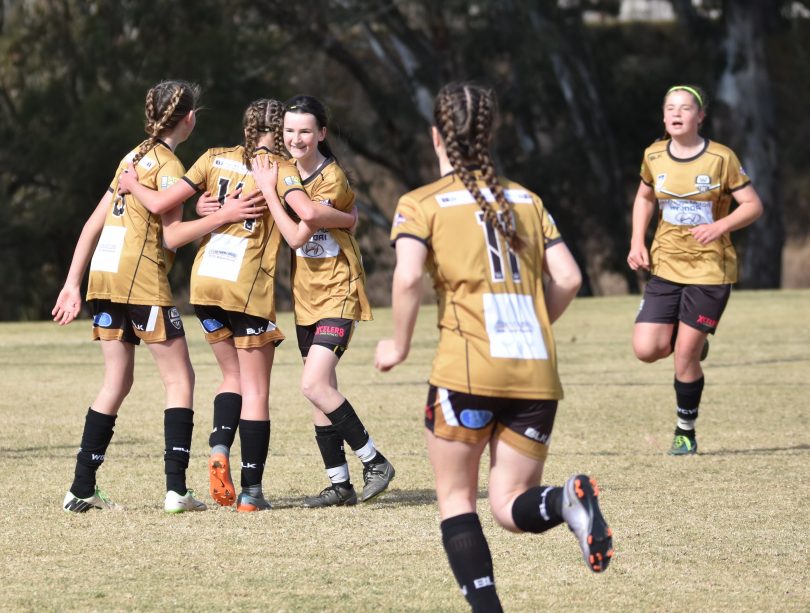 With Capital Football announcing the new look NPL1 and NPL2 for the upcoming season, the National Premier League Women has seen a new team join the competition for 2019.

The eight clubs who participated in the NPLW in 2018 will all be back for next season and will be joined by the Wagga City Wanderers as Capital Football extends its reach into the Riverina.

The move for Wagga City to join Capital Football’s NPLW will provide an opportunity for its young girls to play in girl-only teams, with its young female footballers limited to playing in mixed competitions until they are old enough to be in the first grade.

The Wanderers’ NPLW manager Gary Lyons is excited the club will be involved in the Canberra competition and the club can now offer a pathway for the region’s female footballers.

“At the moment, the girls go from mixed competition straight into the local women’s competition which is too elite and physical for our girls who are making that jump from teenagers into the senior women’s,” he said.

“I have had a daughter playing in the Canberra competition so I have had the chance to look at the competition here over the last couple of years and I was very impressed with the way it is run and the level of technical skill and coaching of the Canberra teams.

“It is a really exciting time for the club to be involved in the league, and it is a great opportunity for our players.”

Wagga City Wanderers have had men’s team play in the NSW state league for a couple of years but their venture into the Canberra football competition is building on the strength of their younger female teams. The Wanderers will field teams in u13s, u15s, u17s, reserve grade and first grade and will give their girls week-in and week-out football which they were lacking. 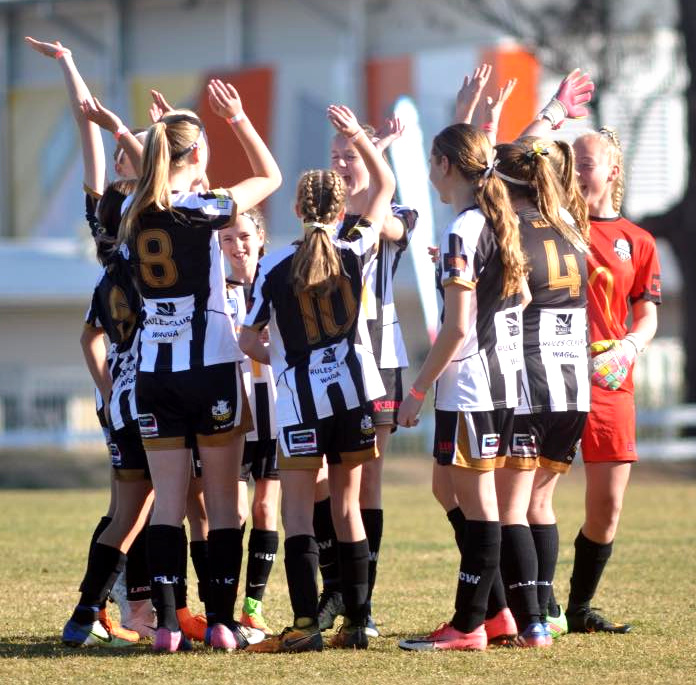 “It is a great leap for us and is an opportunity for us to offer football to the Riverina. We were certainly looking for the support of other Riverina players and the preliminary interest from key players and coaches has been very positive,” he said.

Wagga City will host their home games in Wagga and are looking forward to bringing quality football to Riverina football fans.