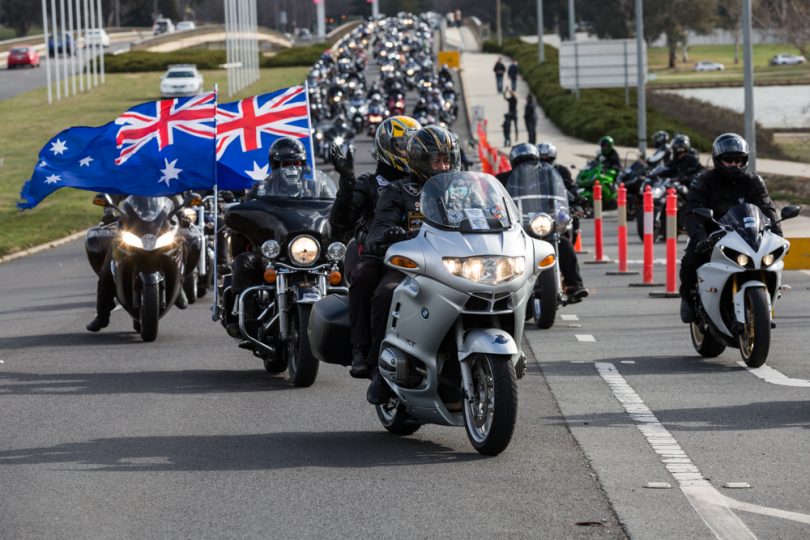 It was a spectacular sight as riders filed en masse over Kings Avenue Bridge during Saturday’s annual Wall to Wall Ride for Remembrance honouring police who have died in duty. Photos: Jack Mohr.

Hundreds of bikes rolled into Canberra on Saturday (15 September) but the National Capital had nothing to fear from this run.

The Wall to Wall Ride for Remembrance celebrates and remembers those police officers who have given their lives on duty.

What began as an idea over a beer between two police officers who also rode bikes, is now an annual event that commemorates the service and sacrifice of police and provides an opportunity for each of the States to raise funds in support of their police charity organisations.

Riders journeyed from their own State place of remembrance and reflection to meet in the National Capital and travelled through Canberra to the National Police Memorial in Kings Park, Parkes, where they honoured colleagues and mates whose names are recorded on the touchstones of the memorial wall.

Riders gathered all day at EPIC before embarking on the afternoon ride to the Memorial.

The Ride is open to serving and retired members (sworn and unsworn) and all other friends, family and supporters of policing.

Local photographer Jack Mohr was there to capture all the action of this memorable police event. 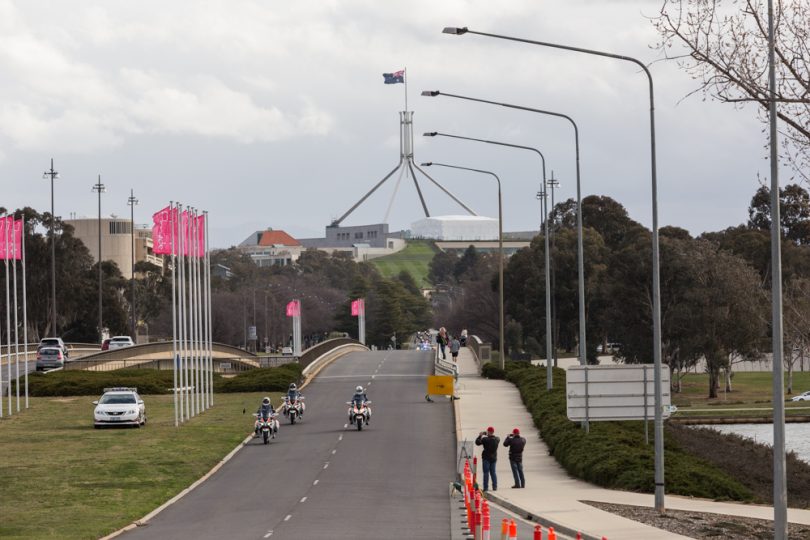 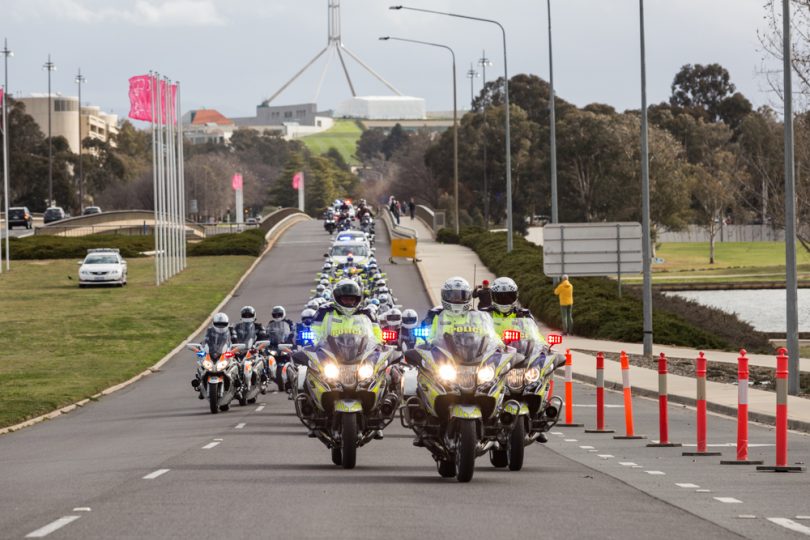 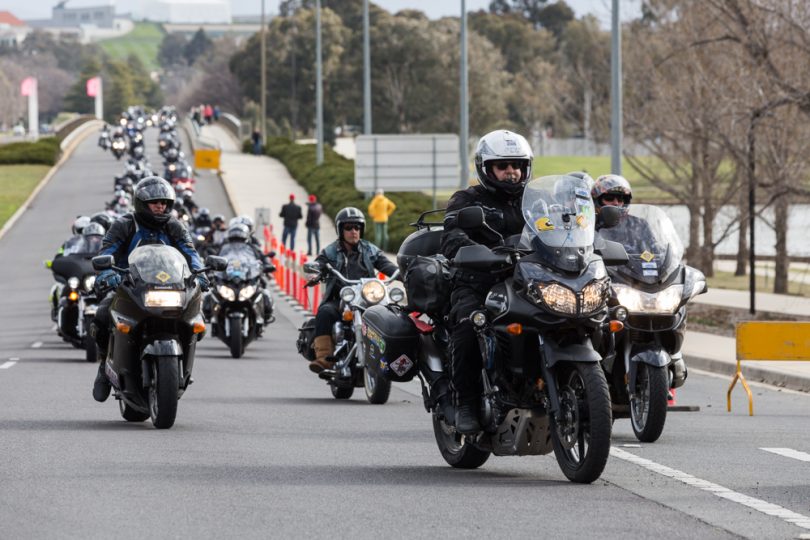 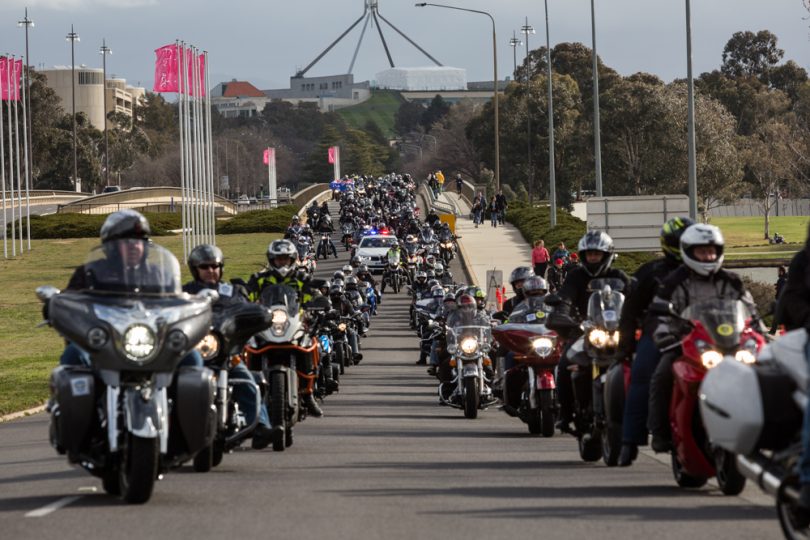 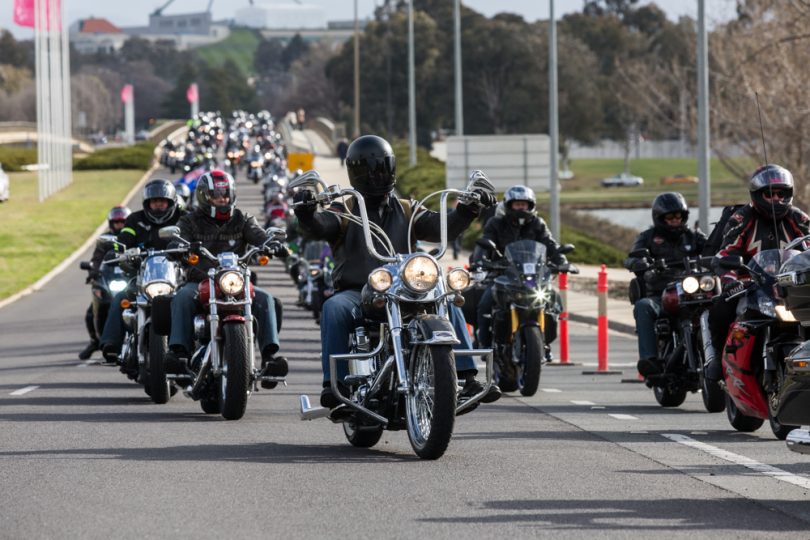 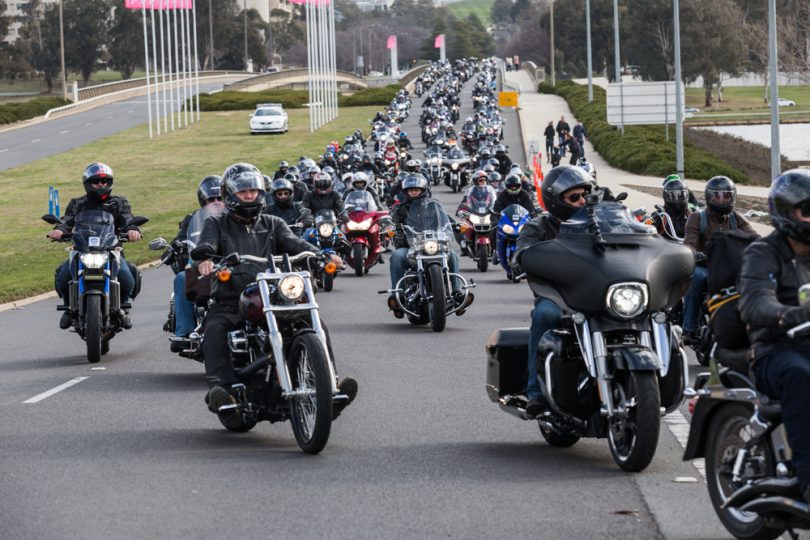 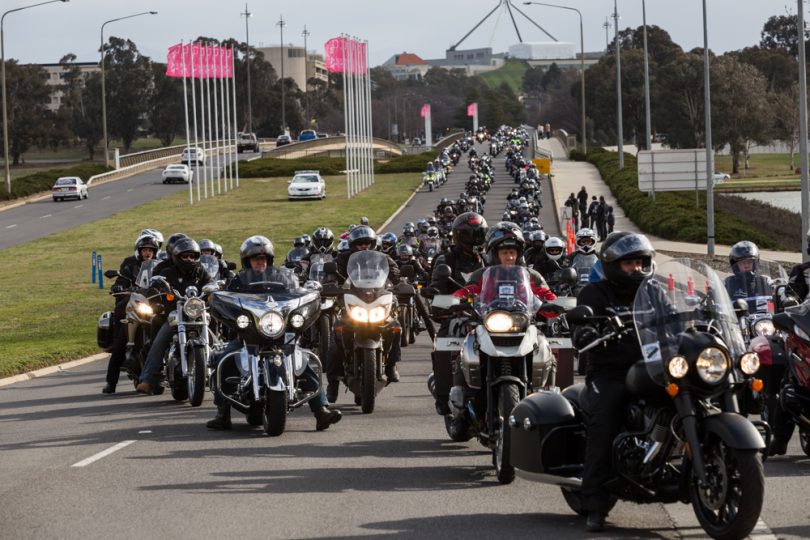 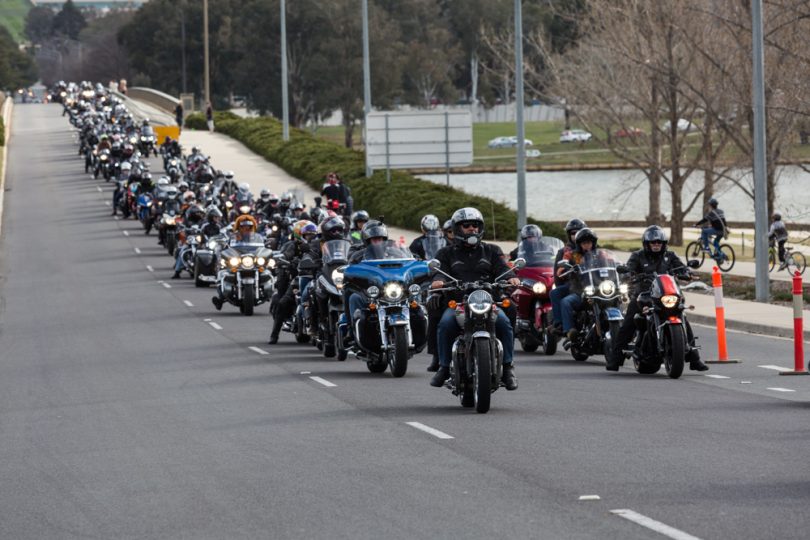 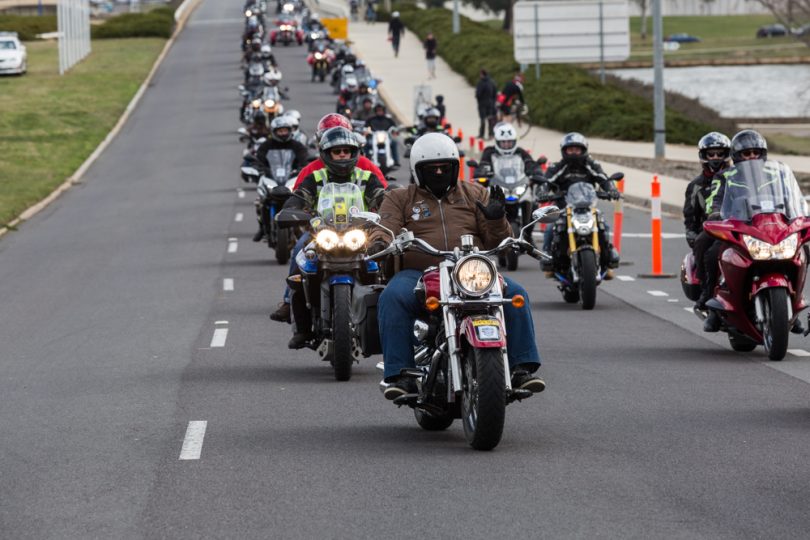 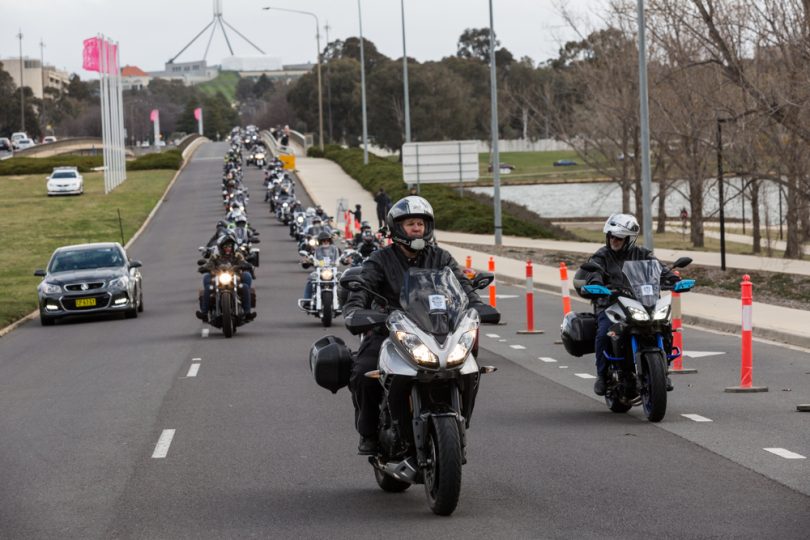 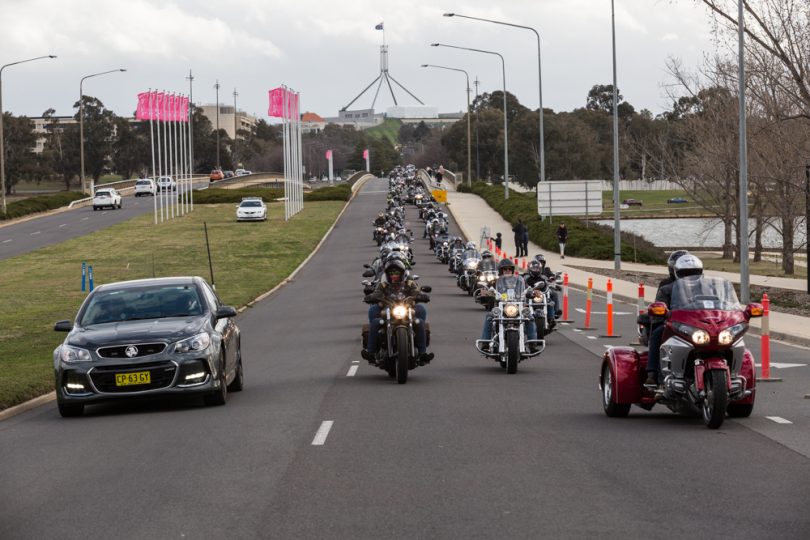 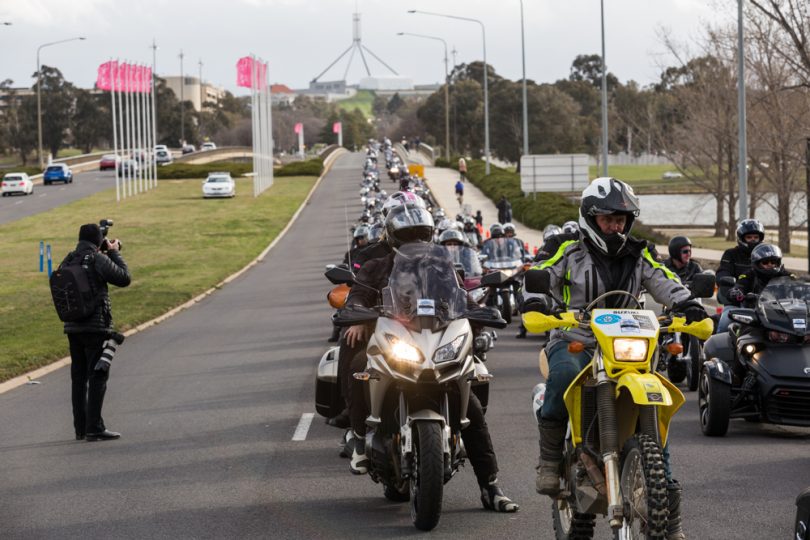 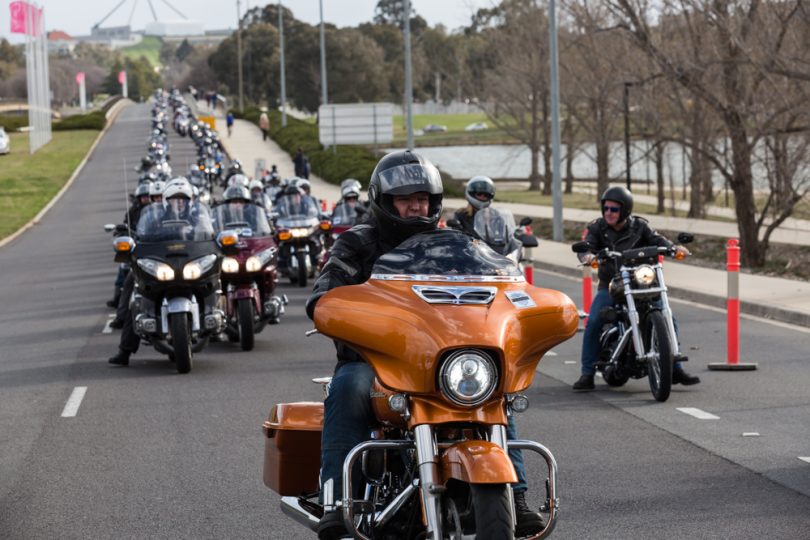 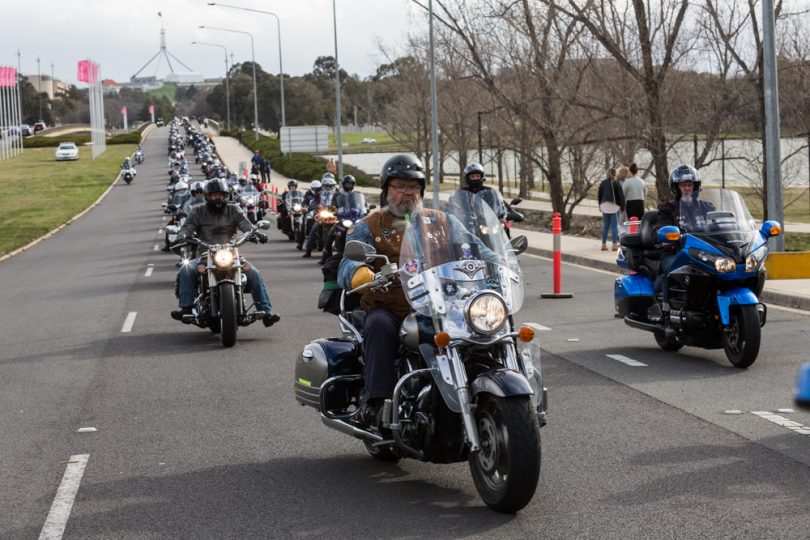 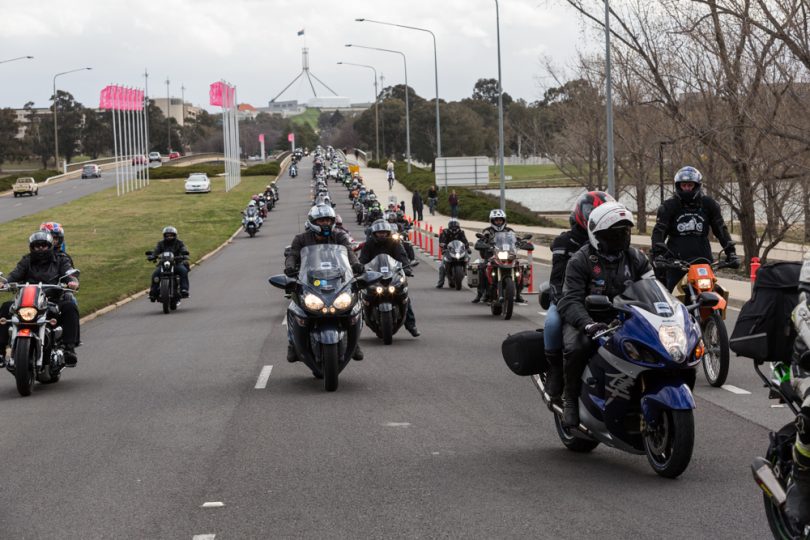 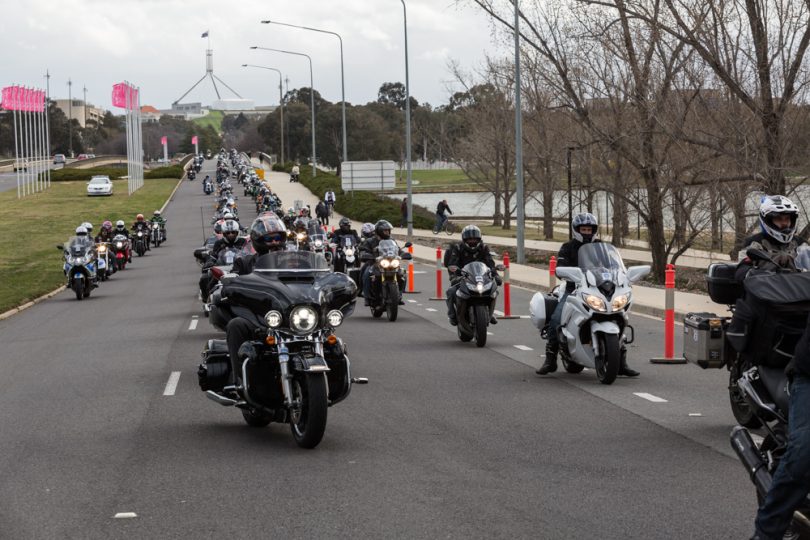 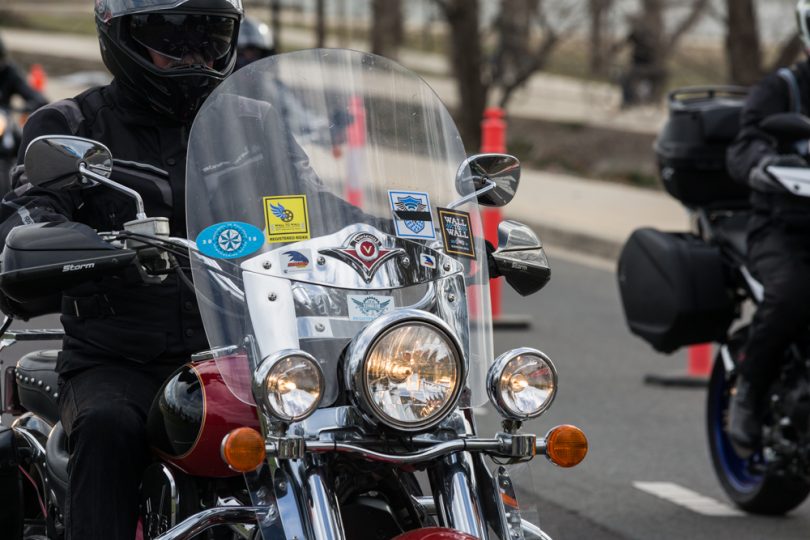 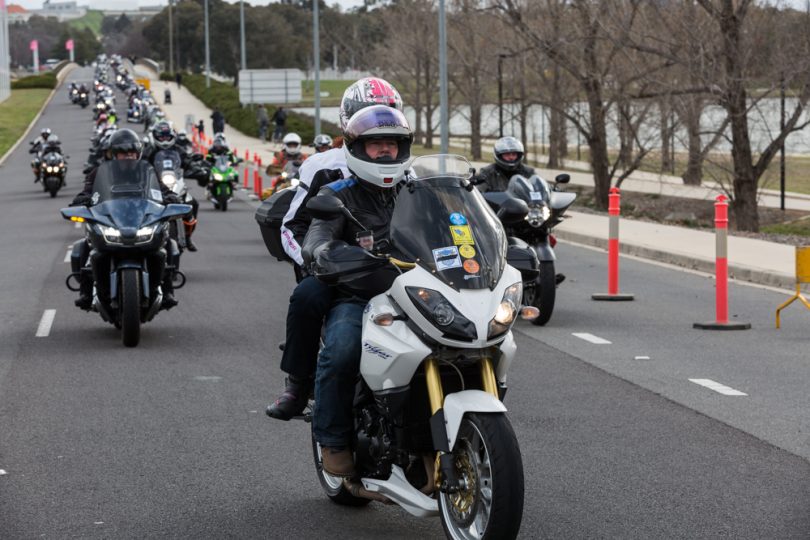 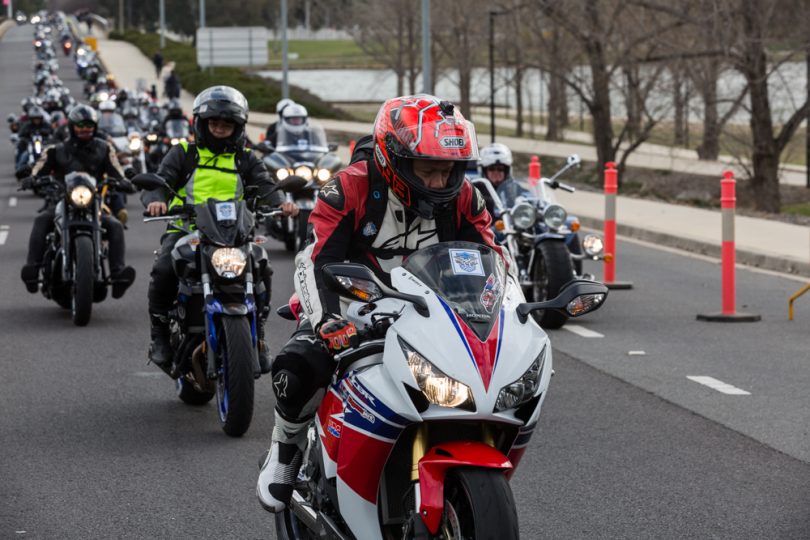 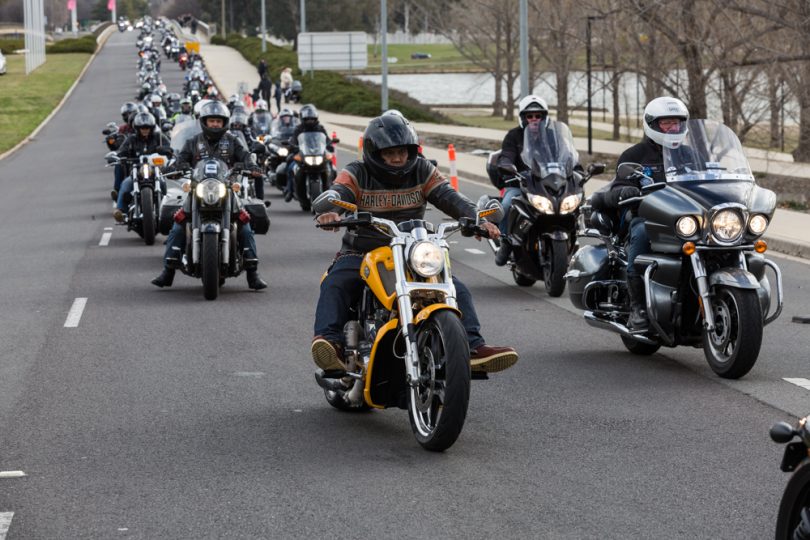 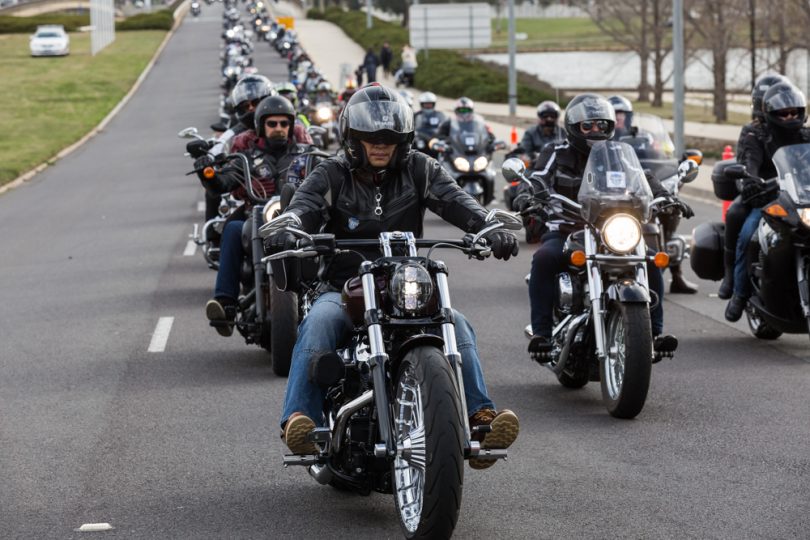 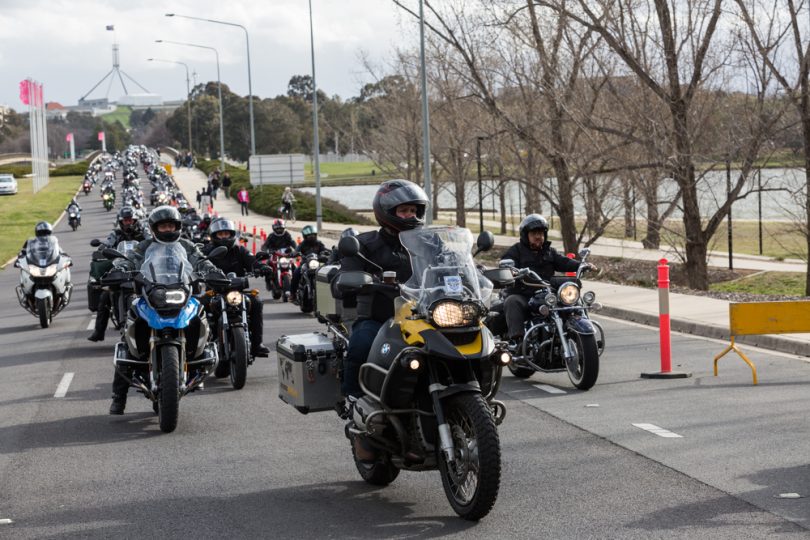 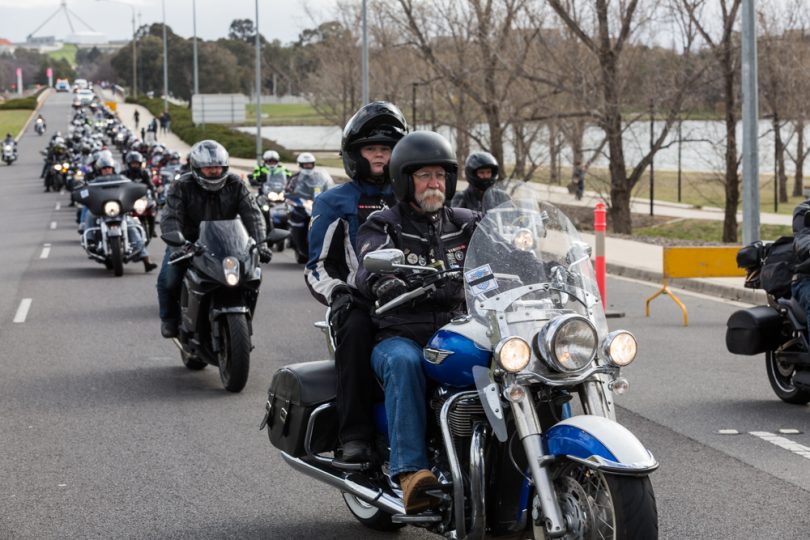 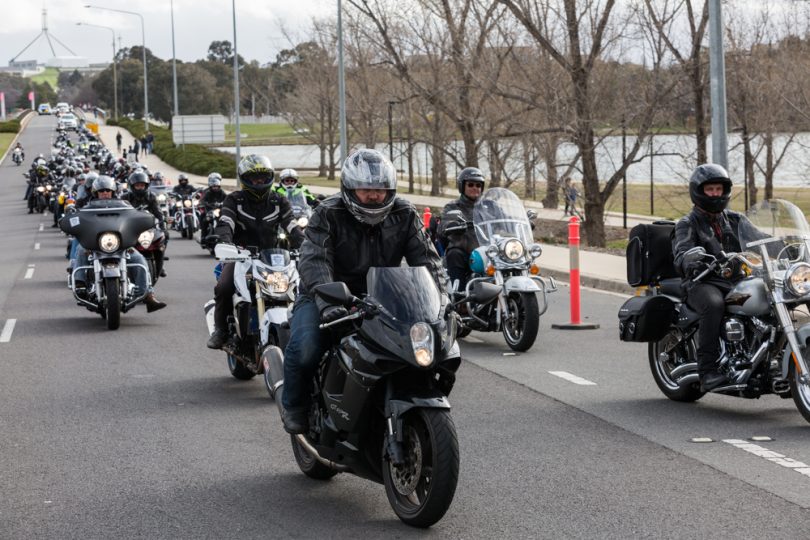 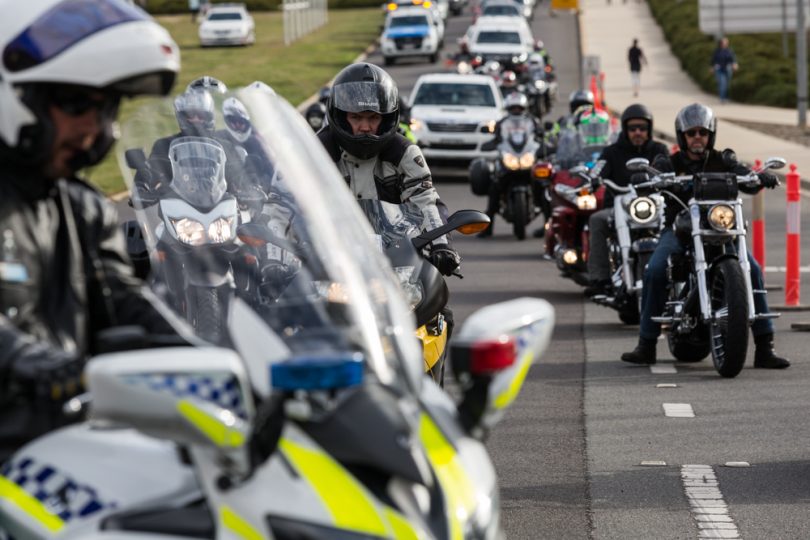 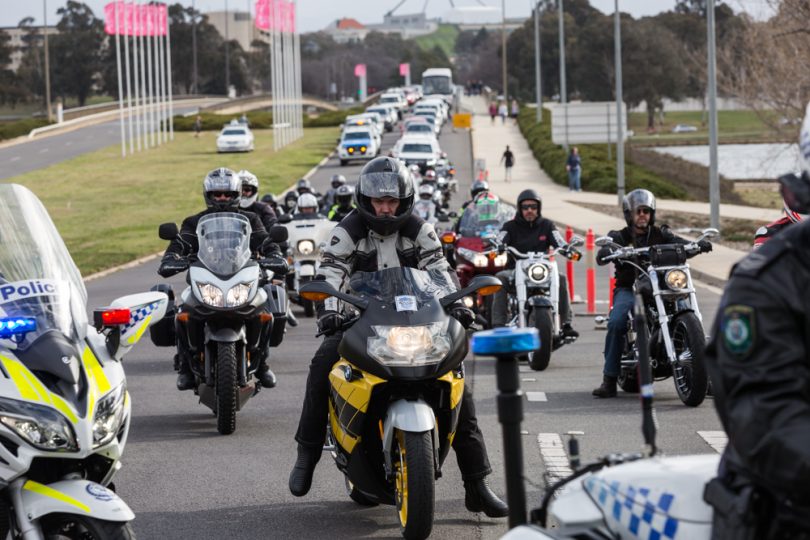 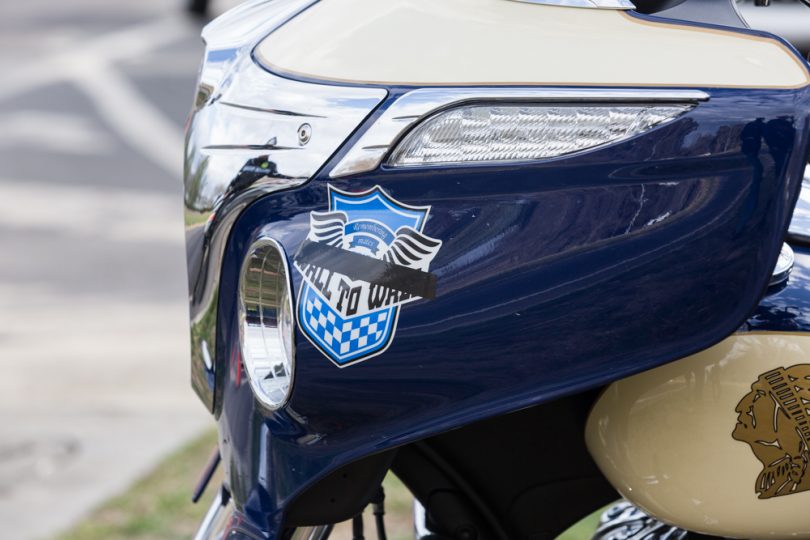 Chris Endrey - 19 hours ago
Who is most immune to hardship, who is pampered most, living the life that even the Gods would envy? The answer, clearly, is... View
Spiral - 20 hours ago
"But that is, of course, not true – our society chooses to devalue the arts because the focus of all of our energies is mon... View
Acton - 22 hours ago
Many, if not most in the arts community have long shown utter contempt for us in the broader community and made a living out... View
News 15

Convoy for cancer to honour emergency services this Sunday