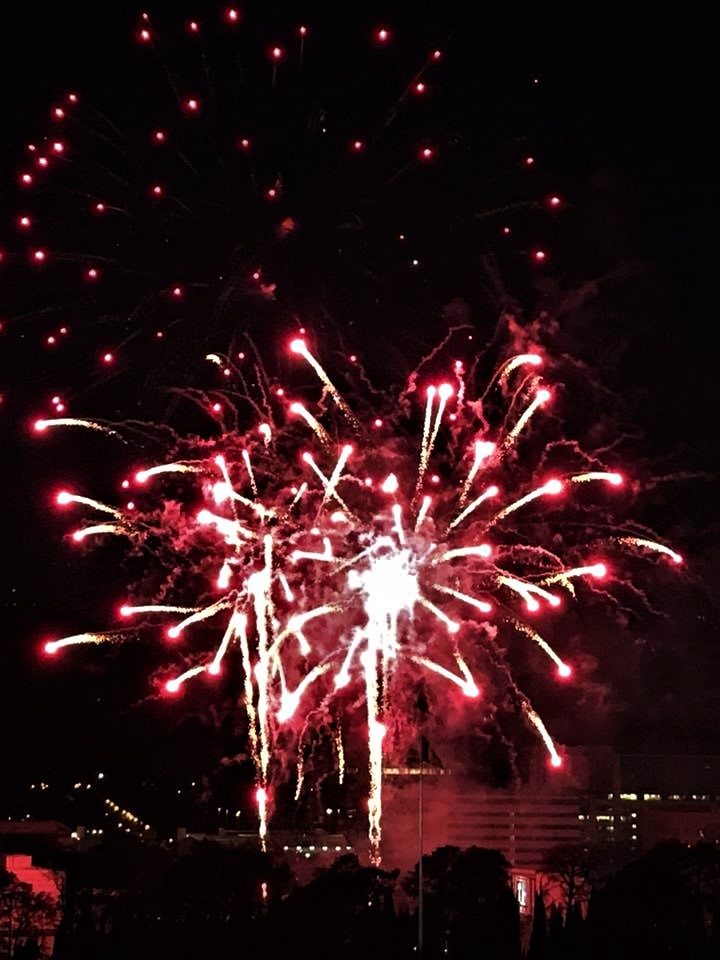 There was a large police presence in the city throughout the night targeting anti-social behaviour, underage drinking and road safety.

“The majority of crowds were in the city and enjoyed a fantastic celebration. We were pleased to see families and groups of friends enjoying the events and fireworks,” said Superintendent Stephen Turnbull.

Acting ACT Minister for the Arts and Community Events, Shane Rattenbury said the vibrant celebrations in Civic Square and Garema Place made for a spectacular start to 2018. 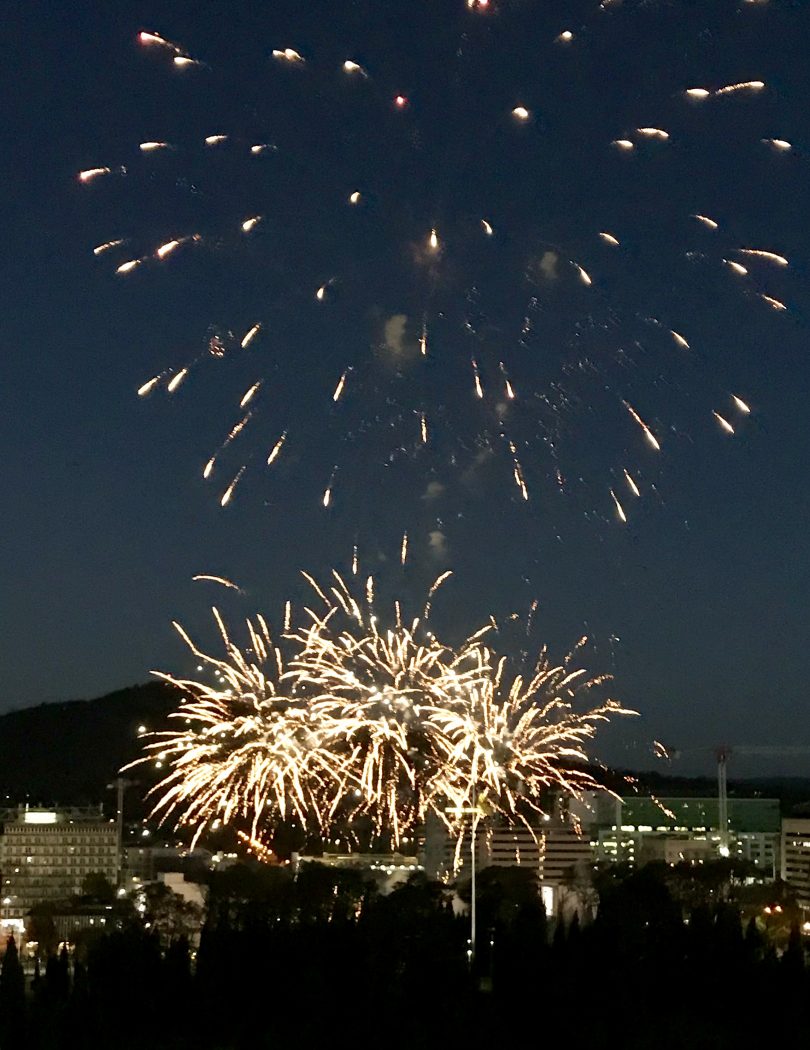 “It was fantastic to see more than 35,000 revellers flocking to the city to enjoy the fantastic line-up of free entertainment for all ages, food offerings and two firework displays,” Mr Rattenbury said. 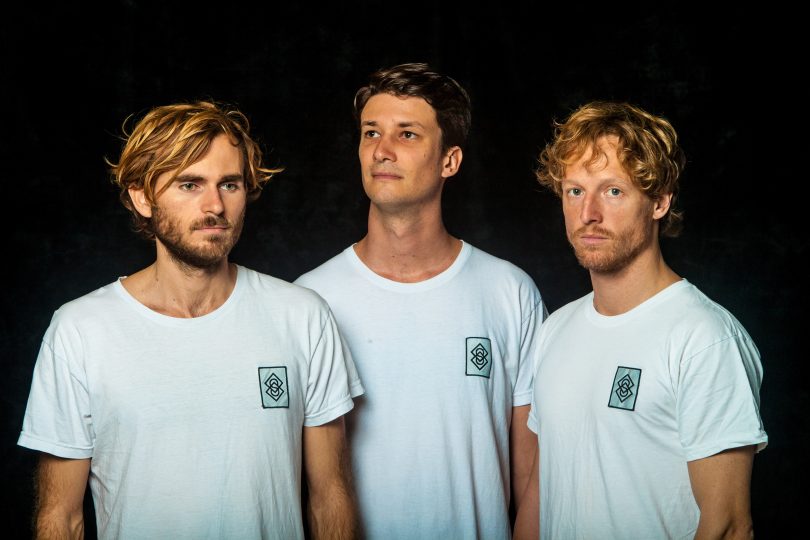 “Don’t risk getting behind the wheel today if you could still be affected by drugs or alcohol. Impaired drivers pose a serious risk to themselves and everyone else on the road. That is not a risk worth taking,” Superintendent Turnbull said.

Did you enjoy Canberra’s New Year’s Eve celebrations? Do you think the crowds were well-behaved? Let us know your thoughts in the comments below.

Mitch Bourke - 20 minutes ago
I was hit by a branch checking the mail on Monday 3 stitches later and an hour on hold to access Canberra for a tree that was... View
Peter Campbell - 1 hour ago
In N. America a study of tree failures found that Euks in general were not any more likely to fail that non-Euks when the dat... View
julzrockz - 3 hours ago
If we don't have native trees then we can no longer call Canberra the bush capital. Prior to white settlement this region was... View
News 319

Your guide to celebrating New Year’s Eve in Canberra

@the_riotact @The_RiotACT
For Ray McJannett, it's all about capturing memories - whether it's the Tomb of the Unknown Soldier at the @AWMemorial, or the hard life lines in the face of an old shearer https://t.co/kL9LmKKCao (33 minutes ago)