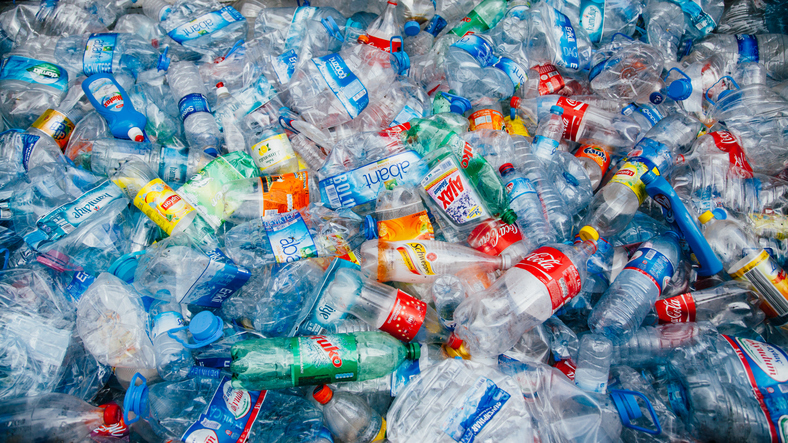 The recycling drop off centre is being closed for public safety reasons.

The recycling drop off centre at the West Belconnen Resource Management Centre permanently closed on Thursday (1st February) ahead of future development, the ACT Government has said.

The West Belconnen Resource Management Centre will completely close in the next 12 to 24 months to facilitate the remediation of the site ahead of land release as part of the Ginninderry development.

The ACT Government said the recycling drop off centre (RDOC) is being closed for public safety including unsafe access and exit points.

The oil drop-off facility in West Belconnen also permanently closed on Thursday after being temporarily closed in September 2017.

The closest alternative RDOC is located on Jolly Street in Belconnen with additional RDOCs available at Baillieu Court in Mitchell, O’Brien Place in Gungahlin and the Mitchell Resource Management Centre on Flemington Road.

JS9 - 11 minutes ago
While there is no doubt that the contracts are unfavourably placed at the moment, its not '3 times the current electricity pr... View
bj_ACT - 1 hour ago
Spot on Chewy. As has been pointed out by a few people over the last year. The ACT government has signed up fixed price 20 ye... View
phydeaux - 2 hours ago
...and remember to take a clear photograph of the meter readings, in case you need to submit a correction. View
News 1

nobody - 51 minutes ago
Hyundai have recalled about 1,000 electric vehicles in Australia to replace the batteries, and about 82,000 worldwide. LG hav... View
Opinion 78

jcjordan - 2 hours ago
It is unfortunate but in many ways the APS has lost the battle when it comes to bringing in a wide range of capabilities back... View
Sarah Hassell - 12 hours ago
S550 of the fair work act, doesn't matter how you structure it there is no avoidance. View
Sarah Hassell - 12 hours ago
Its cheaper to have an in-house trained pool of staff that can move with need. I think you can see evidence is increase of la... View
News 2

Rob Quarmby - 14 hours ago
Most I’ve ever seen around my area this year hadn’t seen them for a long time before this... View
Daniel Palmer - 16 hours ago
Minus the fires, has me stumped why. View
The Garden, botanicus perfectus - 19 hours ago
Ann Gottaas View
Lifestyle 16

The days are longer. The sun is higher. The air is warmer. No sooner did the ACT Government announce that...
Best of Canberra 232

For many, the thought of visiting the dentist can come with a wave of anxiety. But even when you do...
Lifestyle 16

Mount Ainslie is loved by many - hundreds every day, in fact - who traverse its trail to the summit...
Community 43

@the_riotact @The_RiotACT
Cooma's Dr Hamish Steiner has been named 2021 Rural Doctor of the Year after stepping in to help save Bombala's only medical centre https://t.co/4jIMqDz1Vd (36 minutes ago)