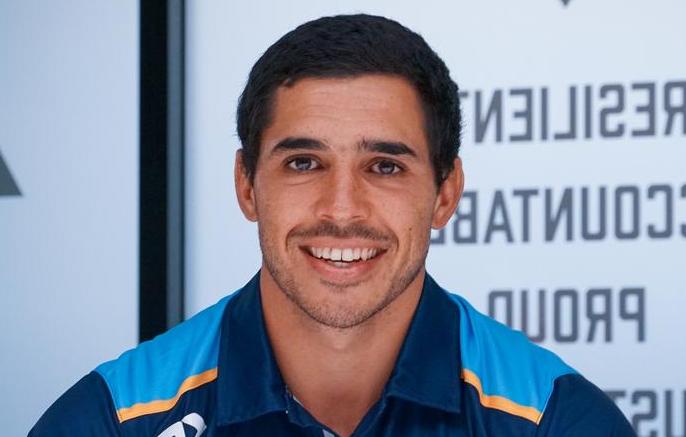 If ever you need evidence of the importance of an effective kicking game in the NRL, look no further than the 2021 grand final between the Penrith Panthers and South Sydney Rabbitohs.

Cleary, in the 20 NRL games he played for the Panthers in 2021, kicked an average of 548 metres per game, resulting in 26 forced line dropouts.

In the NRL grand final, he kicked 649 metres.

But distance alone doesn’t tell the story as the majority of his kicks were highly effective in terms of general play.

Reynolds did a similar job for the Rabbitohs, kicking 626 metres in the decider, with the majority of them also being highly effective.

With field position and possession so crucial in the modern game of rugby league, the Raiders struggled following the loss of halfback George Williams, whose kicking game was one of the crucial factors that led the club to the NRL preliminary final in 2020.

Sam Williams, who filled a vital role this season, averaged just 225 metres in his 12 games for the Raiders in 2021. As such, the side had problems securing field position and it showed in their results.

But the effectiveness of a kicking game isn’t based on metres alone, and nobody knows this more than Raiders coach Ricky Stuart.

Of course, stats become more relevant if the kicks in general play are directed away from the opposition’s fullback and wingers. Kicking metres are also irrelevant if they are long but straight over the dead-ball line, or into touch on the full.

Since Stuart’s departure as a player at the end of the 1998 season, the Raiders have struggled to find someone capable of controlling a game in the same way as Cleary, Reynolds and the now retired Cooper Cronk.

The club has had players capable of controlling games through kicking, such as Terry Campese and Jason Smith, but the majority of Raiders’ playmakers since Stuart have been runners of the ball, such as Todd Carney, Mark McLinden, Blake Austin and Aidan Sezer.

Jack Wighton is another running five-eighth, and his kicking stats were not outstanding in 2021, averaging just 241 metres per game. Compare this to Cleary’s average of 548 meters and the difference is stark.

This is why the Raiders were linked to several halfbacks in the player market, and why the recent signing of Jamal Fogarty from the Gold Coast Titans is so important.

The Raiders felt an opportunity had been lost with George Williams, but to gain a player with the kicking game of Fogarty is an absolute bonus.

His kicking stats this season weren’t as impressive as Cleary’s, but he gained 682 metres through his kicking against the Knights in round 24. Coupled with his ability to force line dropouts, his signing must be providing the Raiders with considerable optimism.

It’s his influence on the 6 that is crucial 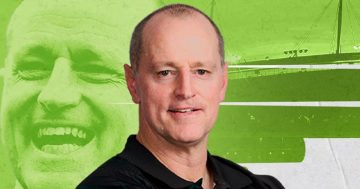 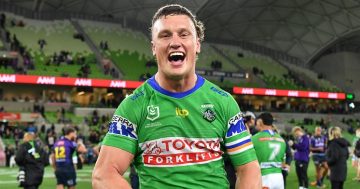