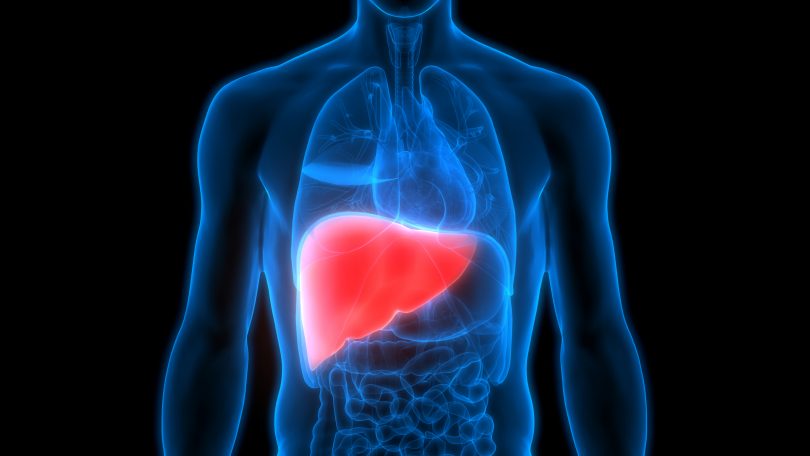 Spreading awareness about viral hepatitis in the ACT.

It’s never easy being sick. Sometimes it can be even harder than it needs to be, particularly when people are dealing with additional challenges such as stigma and discrimination that come with a diagnosis of their illness. This is very much the case for blood borne viruses (BBVs), including viral hepatitis. While the community has progressed a great deal in reducing the level of discrimination attached to people who are affected by HIV since the emergence of the virus in the 1980s, there is still much work to be done in supporting people who are impacted by BBVs.

While there is a high level of awareness about HIV, there is less knowledge about viral hepatitis, including Hepatitis B and Hepatitis C. Viral hepatitis is a major health challenge, both here and around the world given it is a root cause of liver damage, liver cancer and liver failure. Due to low rates of testing and treatment, viral hepatitis leads to over a million deaths worldwide each year. Here in Canberra, between 80 and 100 people are diagnosed with Hepatitis B each year, and around 180 people are diagnosed with Hepatitis C annually.

While there have been significant medical advancements, around 150,000 Australians are still missing out on new Government-funded cures for the Hepatitis C virus and nearly 200,000 living with Hepatitis B are missing out on vital care.

These statistics are reflective of a wider, global issue, and is part of the reason why the World Health Organisation (WHO) has designated 29 July as World Hepatitis Day to raise awareness and mobilise communities to implement the first ever Global Strategy for viral hepatitis. This strategy was agreed upon by the General Assembly in 2016 and commits all countries to work towards the goal of eliminating viral hepatitis as a public health threat by 2030.

A big focus on this year’s World Hepatitis Day is working towards ensuring those living with the viruses are diagnosed and treated in time. With the introduction of an effective cure for Hepatitis C, we know what a difference this can make. In the controlled environment of the ACT’s Alexander Maconochie Centre, ACT Health has done remarkable work in reducing the prevalence of the virus, with the number of detainees affected by hepatitis C plummeting from 30% in 2010 to just 3% in 2017. While the risk of reinfection remains – with the Government hamstrung in its effort to introduce effective harm reduction measures such as a regulated needle exchange programs – this shows the significant achievements that can be made when diagnosis and treatment are provided in a comprehensive, affordable and compassionate manner. In community settings, while we saw a big increase in diagnoses and treatment of hepatitis C after the introduction of hepatitis treatments to cure the virus onto the PBS in 2016, these rates have dipped significantly in recent years.

It is not actually surprising that many people remain hesitant to get tested and diagnosed. This is not just due to the fact that there may not be a good understanding about how treatments have improved since the early days of curative treatments but also because of the real potential for discrimination and stigma that can follow a diagnosis. Discrimination can be structural – for example, immigration laws mean that hepatitis status can impact on people’s ability to be accepted as a citizen, even though these viruses can now be effectively treated and managed. Discrimination can be the result of ignorance around the methods of transmission (no, you can’t catch hepatitis through saliva) which impacts on people’s relationships, or because of the assumptions that people make about lifestyle choices that may have led to an individual’s infection with viral hepatitis. Cultural issues can also impact, particularly in the case of Hepatitis B, which has a higher prevalence in communities where birth countries have not have the effective vaccination programs that have been rolled out in Australia since 2000. Additionally, less information about the virus and the options for treatment could also be factors that contribute to discrimination.

Given the challenges faced, it is important to discuss the issues and design new strategies that respond to a changing landscape in relation to the diagnosis and treatment of BBVs including viral hepatitis. Hepatitis ACT is hosting a community forum on Friday 27 July at the Canberra Museum and Gallery from 10 am for this purpose.

I think this is a great opportunity to work together to reduce stigma and discrimination around this virus and support people who are affected to seek diagnosis and treatment. What do you think?

Rebecca was previously the interim Executive Officer of Hepatitis ACT. She is the author of a needs analysis of the ACT’s BBV and STI subsector, which will be discussed at the forum.

Amie Doolan - 25 seconds ago
Where have these 50 people been housed? Are there local families taking them in, are they living in hotels or have they been... View
Helping ACT - 38 minutes ago
Roseanne Howes I am proud of Slabsforheroes too. A history written by them couple of years ago. I am part of them.... View
Helping ACT - 43 minutes ago
Hi Jenny thank you. Let us keep helping. Humanity needs it. View
Property 32

Marc Blackmore - 35 minutes ago
Another scheme to disincentive investors into the market reducing supply and end result is more pressure on rent rates. The o... View
Jeffrey Brown - 40 minutes ago
It's a great idea. It should definately apply to a situation where the Landlord does not honor the Lease Agreement through th... View
Natasha Van Oudheusden - 41 minutes ago
Often the landlords are just normal people trying to provide for their families. How are they supposed to afford it? View
News 23

Aaron Nicoli - 41 minutes ago
It’s also so much safer now… 60km/h jam brakes on for the camera, accelerate back out to 60… It’s achieved nothing fo... View
Phil Hogan - 1 hour ago
Got to pay for the tram 🙄 View
mark boast - 6 hours ago
Is a speed limit a “never exceed” or a permissible maximum plus/minus 10%? Cameras don’t image opinion. Time to move on... View
News 3