Your place in community consultations 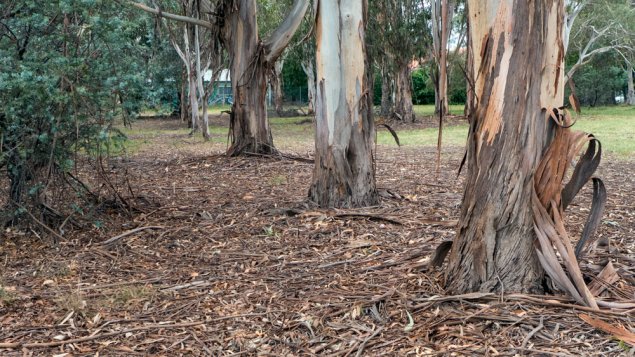 Here’s another sad tale about the ACT Government’s patronising attitude towards residents. This one ends with the latest evidence of an approach to Canberra’s urban development that makes it difficult for members of the community to have their say.

The ACT Government knows well that residents in and around Dickson have a keen interest in how their suburbs are changing. Most residents (not all) are supportive of good ideas, good design, aesthetics, biodiversity, trees and many other aspects that enhance the neighbourhood character.

If carried out properly, the processes for introducing change across such established residential areas should provide key indicators on the potential effects of change to the street level, the neighbourhood as well as the whole precinct – being in this case the group of suburbs surrounding the Dickson Group Centre and nearby community and commercial areas.

Several years ago the LDA/Directorate produced a glossy masterplan for the shopping centre. Rather than being a real planning document, this was a superficial marketing document that was short on details and did not place the centre’s future within the wider context of the surrounding suburbs and the Dickson Parklands site nearby.

Over time there have been several calls for the ACT Government to re-think how it goes about urban development and for a full planning document, a Dickson Precinct Plan, to be developed to guide (but not restrict) the necessary redevelopments across this section of the inner north. 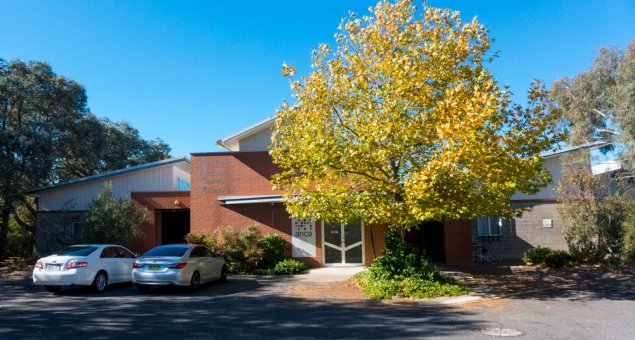 No such document has been produced.

Today while residents remain ready and willing to be engaged, the government remains resistant to full and transparent planning process.

Ever now and then we get an insight into how this ACT Government deals with the communities it represents. Wait – did I just say the government represents the community? Such foolish optimism.

If you are a regular reader of these posts you would be aware that there are several areas of on-going tension between Canberra residents and the agencies involved with development – particularly with the Chief Minister and his LDA/Directorate.

Just the other day one of the local residential leaders received an email after seeking representation to have input into the LDA/Directorate’s latest foray into development in the Dickson Parklands precinct.

Apparently someone has thought up a new bright idea (they come about every six months now) to combine knock over the community centre, take back some land and facilities and then to build a brand new Dickson Community Hub. No one locally knows anything about this latest thought bubble as far as I can discover. 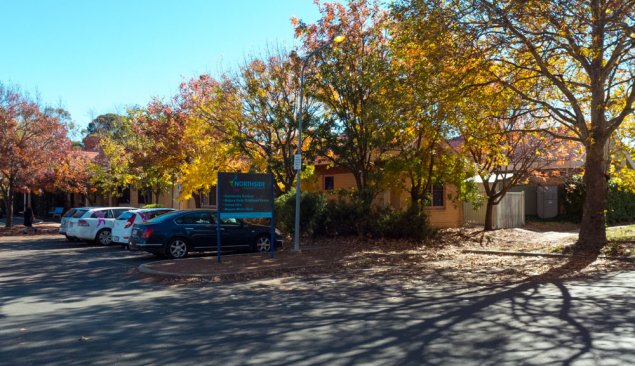 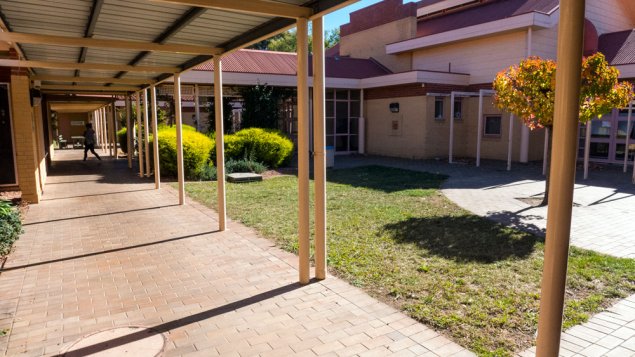 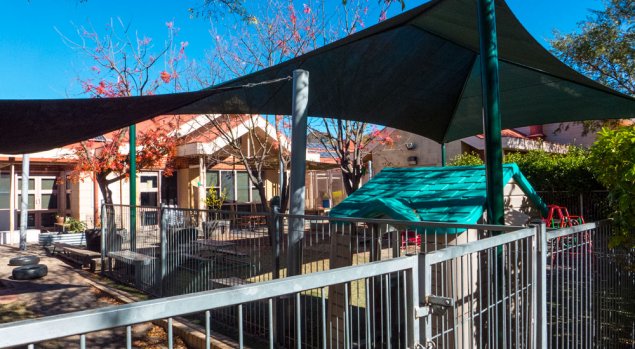 Here is the email as received and in circulation – errors not corrected – and the author’s name removed:

By way of clarification, the direct stakeholders in this process are the Canberra Seniors Centre, Northside Community Services and the ACT Property Group. They are the ones with the “direct interest” in the project are can be represented by as many as they desire. The indirect stakeholders are the Northside Community Council and the Dickson Residents Group. They are to be represented by one person from each group and this person consults with their membership separately.

The scope of the project is:

The project architect is the latest in a line of consultants that have been sent out to “consult locally”.

The statement suggests to me that the aspirations of the hundreds of residents from the surrounding suburbs remain of little priority in how the Chief Minister’s LDA/Directorate manage development in the Dickson Parklands – a site with a huge potential as a community – cultural – arts – multi-use parkland. 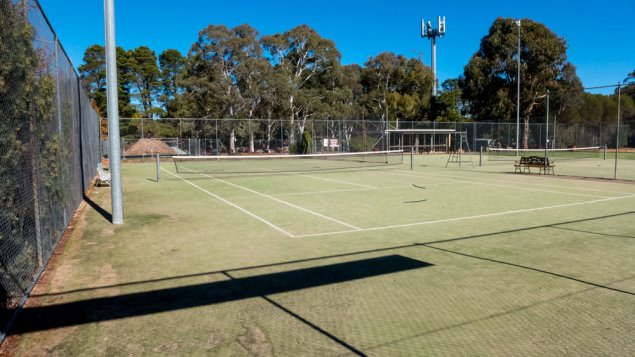 No doubt the government will be informing the residents through this “consultation” just what is best for them and how other parties should be the ones to reap financial gain. Aesthetics, trees and community and arts facilities do not appear to be important considerations for this parkland site – even though the surrounding population continues to grow and the number of apartments is on the rise.

As for carrying out a real planning process for whole site – things will fly past the moon first.

A quick note to the above: Locals welcome new facilities for the ageing population (many of us will be there soon enough). But right now there is no such presence on this site. So why does this particular senior services group get priority over the aspirations of all residents from the surrounding suburb?

There must be someone within this government who cares for the residents – and who can identify with their aspirations.

I wish they would make themselves known to us.

I dont wanna highjack this thread but will add another example of how the ACT Government treats the public consultation process.

I have a letter from Mick Gentleman which states that the Giralang community will be informed of an agreement for development of the shops AFTER IT HAS BEEN FINALISED!!!!!!!!!!!!!

The ACT Government is urging opposing parties to come to a compromise for shops development WITH NO INPUT FROM GIRALANG RESIDENTS. The ACT Government is supporting a deal done in secret and both the office of Mick Gentleman and Andrew Barr will not answer simple questions about who is in the meetings that they are supporting.

The ACT Government has been caught telling porkies previously so thank its good we now have another opportunity to give them some ballot box feedback.

Acton - 1 hour ago
In the Canberra Times today Rattenbury says he sees Covid as an opportunity to implement more Greens policies. He does not wa... View
thebadtouch - 19 hours ago
https://citynews.com.au/2020/trees-act-greens-throw-stones-at-themselves/ View
News 44

chewy14 - 3 hours ago
Capital Retro, Firstly, most of the interest rate cuts happened well before the current crisis, so you can't just claim your... View
Brenton Higgins - 4 hours ago
Joshua we’ve had two elections on that already. Canberra decided. View
Jayne Denise - 5 hours ago
Sean Bishop I am a reformed anti-tramer. Northborne is so good now with less cars and less buses. 👌Coincidentally, I work... View
Opinion 7

Stephen Esdaile - 15 hours ago
Can't vote Liberal, not voting Labor or Green. Looking at what the progressive are offering.... View
Frank Koch - 17 hours ago
Phillip Business Community well said View
Martin Miller - 20 hours ago
Charny Barney no 'whackadoodle ideas here . He's just plain arrogant to those who disagree with him. There is no real consult... View
Opinion 1

@The_RiotACT @The_RiotACT
Canberra's leading training institutions and employers have been recognised at the ACT Training Awards. @CommsatWork took out the ACT Large Employer of the Year award for the second year running https://t.co/m784tqDCo0 (16 minutes ago)