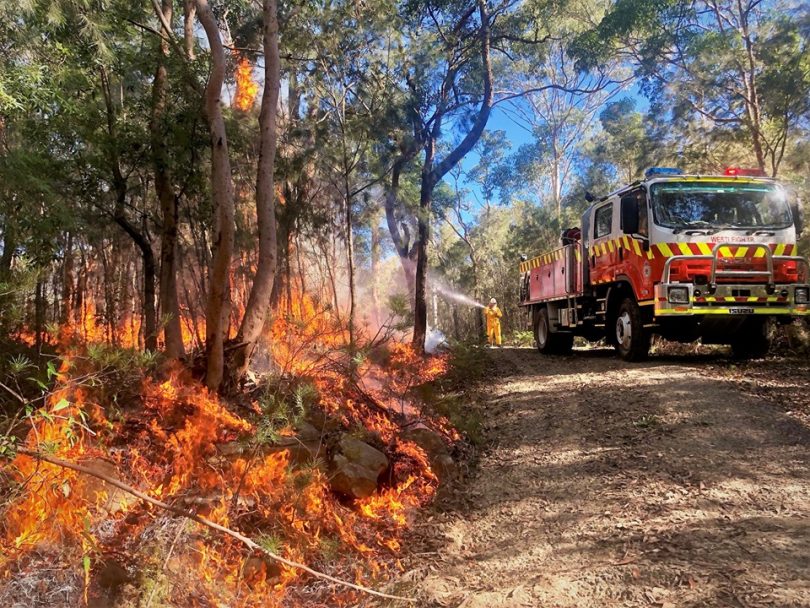 The PSA has called for 1000 more firefighting staff to be able to cope with another large-scale bushfire season. Photo: NSW RFS.

NSW needs to employ 1000 additional firefighting staff to “to reverse a decade worth of cuts and to begin properly preparing NSW for future bushfire risks” if it wants to handle another Black Summer bushfire season, the Public Service Association (PSA) says.

More aircraft and better equipment for those on the front line of bushfires were also urgently needed following a season of stretched resources across Australia, the union said in its highly critical submission to the NSW bushfire inquiry. 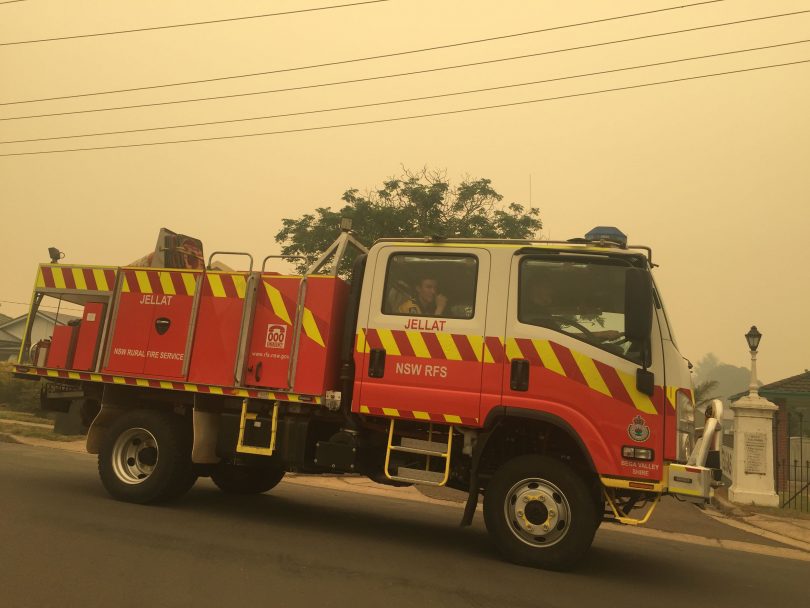 “This Black Summer we saw the consequence of staffing cuts and a lack of investment in our bushfire preparedness,” PSA general-secretary Stewart Little said.

“The RFS went into a catastrophic bushfire season with a fifth of its permanent roles unfilled because of budgetary pressures. National Parks and Wildlife Service (NPWS) is responsible for 75 per cent of the state’s hazard reduction, but its firefighting workforce has shrunk by a third in less than a decade.

“The reduction to National Parks firefighting staff includes remote area firefighters who play the vital role of chasing remote lightning strikes before they spread out of control.”

The union, which covers the NSW Rural Fire Service, says despite having more than 70,000 members, only 20,000 are active in a given year and only 3500 are deployed at any one time.

Former NSW RFS Commissioner Shane Fitzsimmons said between 6000 to 7000 interstate and overseas personnel were called into last season’s bushfire fighting effort due to a lack of resources in the state.

“We were stretched right throughout the season which is why we ended up going very early to activate our interstate and overseas arrangements to provide relief and to provide additional numbers,” he said.

“All fire services and emergency services were stretched this season.” 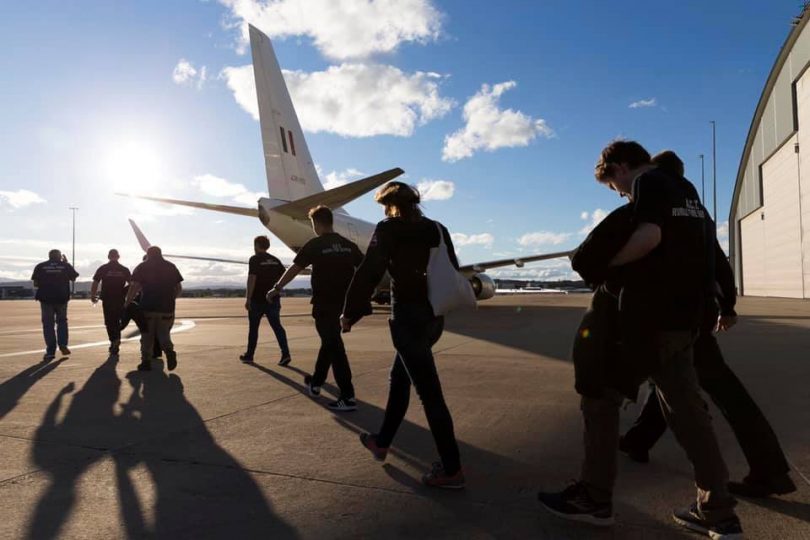 The RFS had 174 vacancies from 911 effective full-time equivalent staff on 22 July 2019, just prior to a restructure, and there are currently 100 vacant positions in the NPWS, the PSA said.

In total, 39 recommendations were made in its submission, which also canvassed a lack, and inadequacy, of resources available to firefighters.

“Given the spread of the fires and the longevity of the season just past and the expectation that there will be similar seasons to come, aircraft fleet sizes need to be increased in order to prepare for an increase in multiple ignition scenarios,” the submission said.

“There were also not enough vehicles of the right type for the fire ground. There were old vehicles, with some over 30 years old which were still being used. There were instances of the wrong type of fire suppressant being used.

“Due to the lack of vehicles, unsuitable hire vehicles lacking the necessary safety and communications systems were being used at fire grounds.”

More information and submissions to the NSW Independent Bushfire Inquiry can be found here. 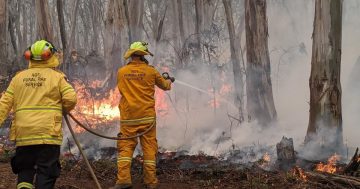 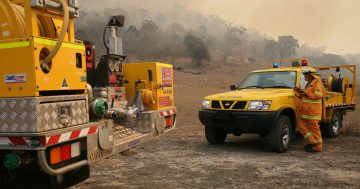 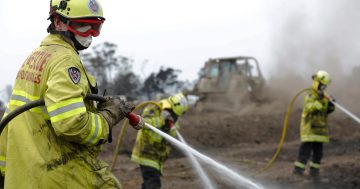