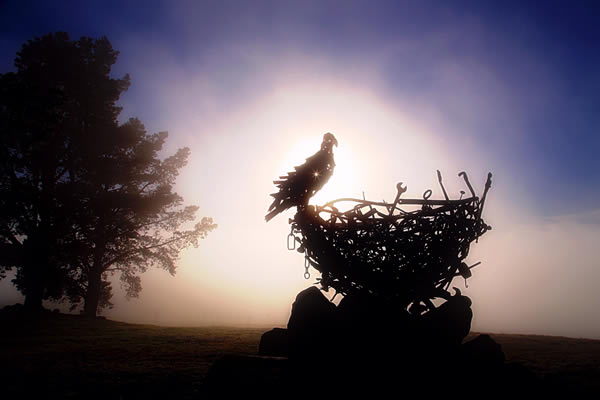 This weeks photo is from one of our own; cameraman producer Greg Nelson… The ‘early bird’ views Canberra through dawn fog at the National Arboretum.

Sylvia Doherty - 20 minutes ago
Amy MacMillen this is the talk that we went to that I was telling you about. View
Anne Brechin - 7 hours ago
I’m not convinced society as a whole wants to jail 11 year olds. View
Coralee Rauber - 7 hours ago
At age 11 the kids know better. The age should stay at 10 to be sentenced View
Community 92