When cancer changes everything, Canteen is there to help 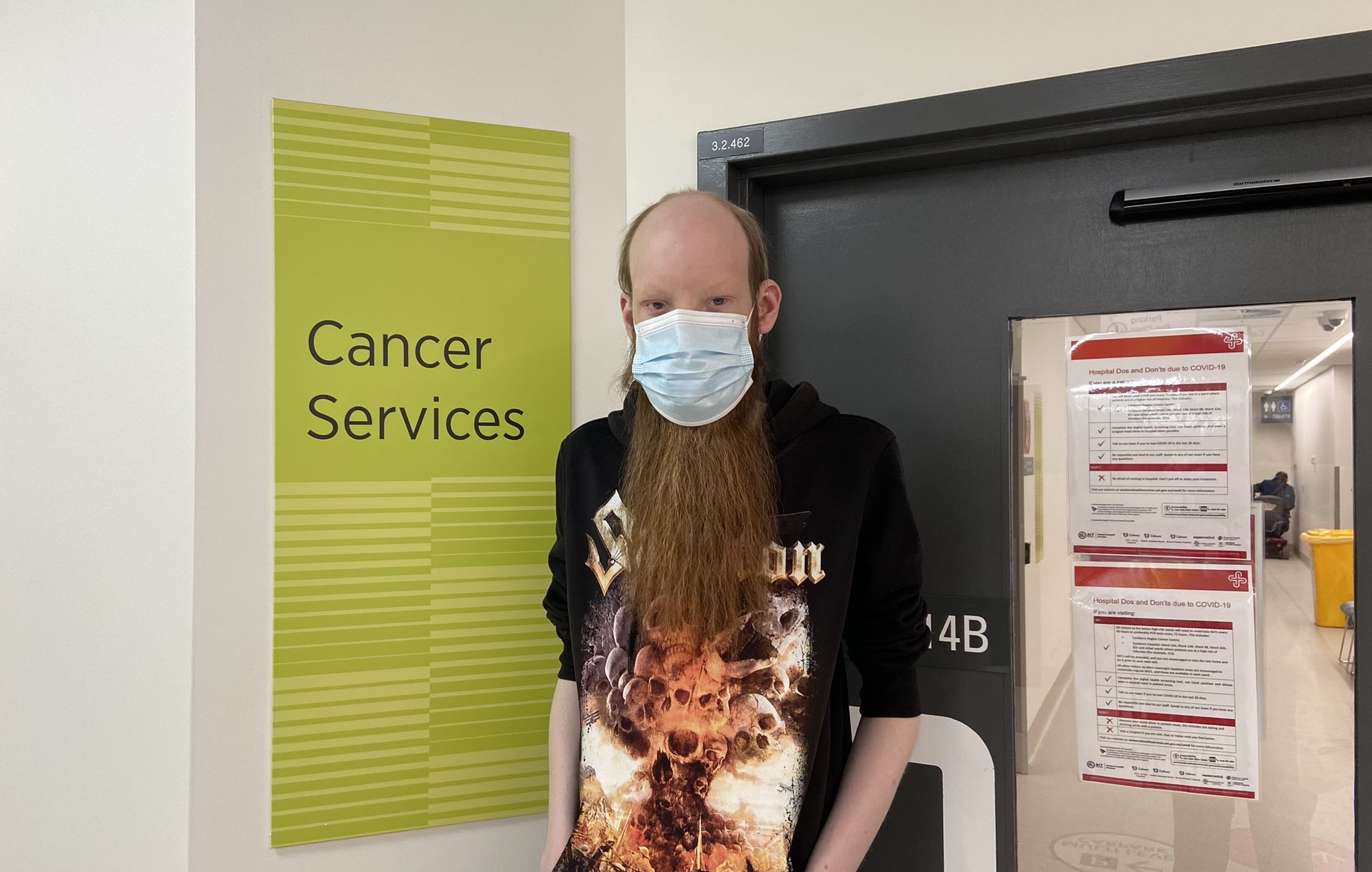 It’s a sentence no-one wants to hear but, for 15-year-old Canberra teen Connor Stanford, it was almost a relief.

For his entire life, Connor had felt different, looked different, was different. After years of being chronically unwell with no answers, finally, he knew what was wrong.

Growing up, Connor’s family knew there was a problem. At five he had a long face and walked on his toes, he grew very tall, had a high palate and a thick tongue.

They visited numerous specialists, but all tests were inconclusive. No-one was too concerned because his symptoms were minor, so they let it go.

Ten years later, Connor was on a school camp and caught an infection from the river and became very sick. Then he caught a virus from his little sister and was bed-ridden for a week, losing 14 kg.

A nutritionist at the hospital noticed a lump on the side of Connor’s neck. A biopsy showed it was cancer and within the month he was booked in for a thyroidectomy.

That afternoon, Connor and his dad broke the news to his mum and two younger sisters. Unexpectedly, the youngest one said, “Oh, cool! … Now I can go to Canteen, my friend goes to Canteen. This is awesome.”

His parents were horrified at her reaction, but Connor thought it was hilarious and was “glad” for the light relief.

Canteen provides support to young people and their families experiencing cancer. They help families in a variety of ways and provide free support services for 12 to 25-year-olds. Canteen offers both individual counselling and group programs such as overnight camps or day
events.

Connor was diagnosed with Stage 4 medullary thyroid cancer, which is extremely rare. He was given six months to live.

After surgery and an array of tests, doctors discovered that he had a rare genetic condition named MEN2B. This condition explained everything, all the symptoms that had no answers.

“It was a huge weight off me to finally know what had been wrong for the past 10 years,” Connor said. “Suddenly knowing what the cause of most of the shit had been weirdly made me very happy.”

Connor has been receiving chemotherapy for nine years. He is now in remission but can’t stop treatment or his cancer recurs.

“I was 15 when I was diagnosed,” Connor said. “Having to be stuck at home by myself, missing out on a lot growing up, was really hard.

“My friends didn’t know whether to try and talk about what was going on, or just pretend it wasn’t happening and carry on as normal.”

Canteen became a safe place for Connor. It was a place where he could meet other young people who were experiencing the same things.

“Being in a place where everyone had that understanding … was just really nice,” he said.

Sarah Toohey worked as a psychosocial worker in this field for more than four years and supported young people with a cancer diagnosis.

She said there was a grief and loss process that went with a cancer diagnosis. A person loses their health, their sense of future, and treatments can potentially have a lasting effect on their physical wellbeing for the rest of their lives.

She said support systems such as Canteen provided an opportunity for people to talk about the things that no one else wanted to talk about. 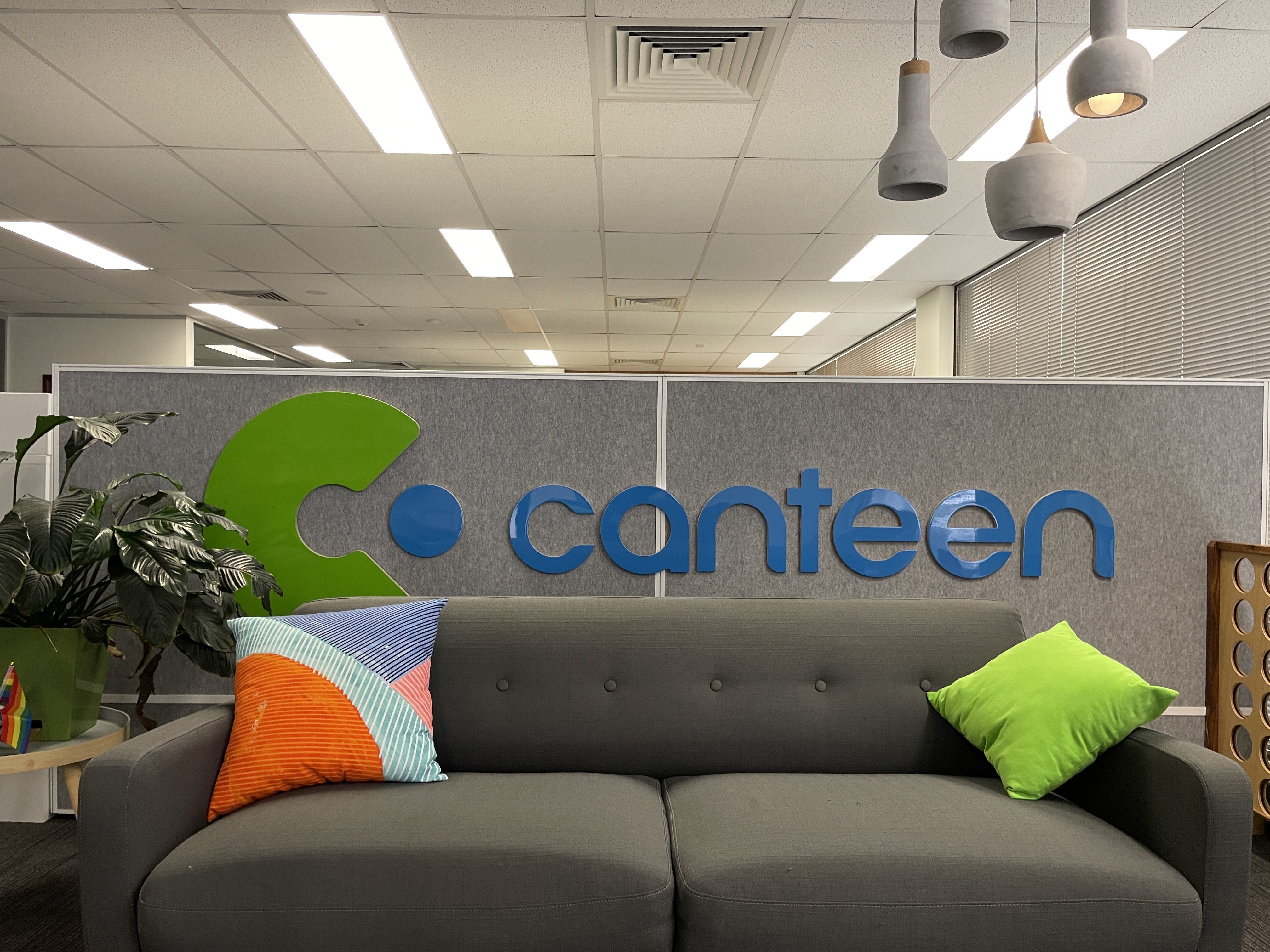 Canteen can provide a safe place for teens facing the biggest battle of all. Photo: Supplied.

Kim McNamara is the programs officer for Canteen in the ACT. She organises events for Canteen members to connect with others who have a cancer experience.

She said people often felt isolated once they received a cancer diagnosis and sometimes they wanted to meet other young people going through similar things.

There is a wide range of events that members can get involved in. Ski camps at Thredbo, burger nights in their Canberra office, and even national virtual book clubs are regularly on offer. Kim explained that everything she and other Canteen staff did was driven by the members.

“What we try to do is have such a diverse range of things that there’s something for everyone,” Kim said.

For anyone going through a cancer experience and considering joining Canteen, Connor said he was glad he had it for support going through those times.

“Just do it. It was one of the best things I ever did.”

Hannah Flynn is a journalism student at the University of Canberra. 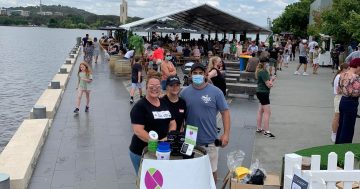 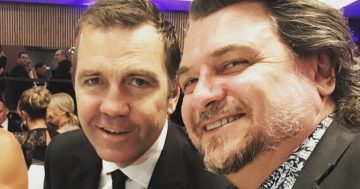 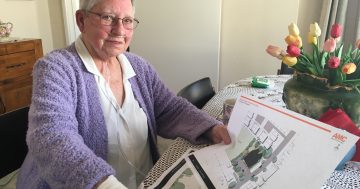 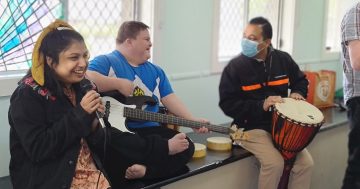 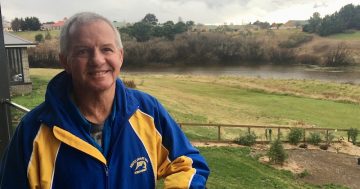 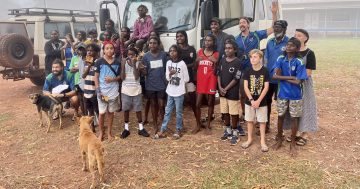