A path towards the dual-naming of Mount Kosciuszko 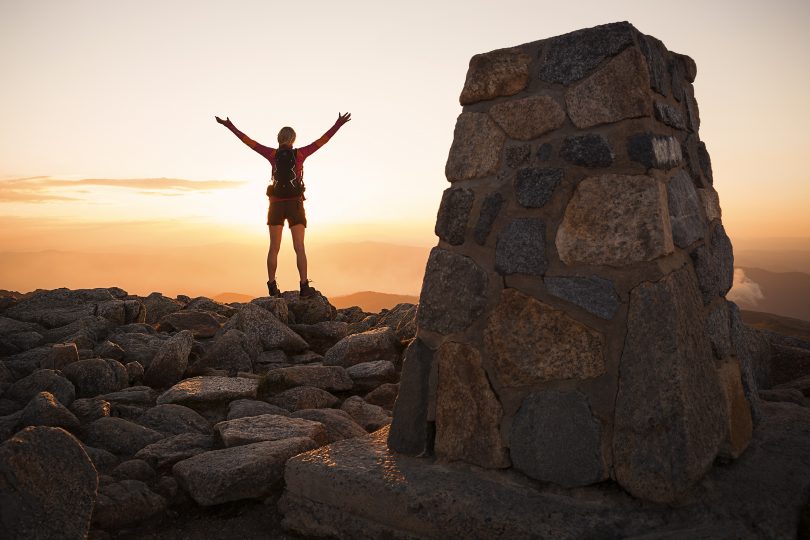 Senior people within the Ngarigo and Polish communities have laid out their preferred route towards the dual naming of Australia’s highest peak.

The idea has been on the public record for some time via the Kosciuszko National Park Plan of Management of 2006. New energy came during the recent Federal Election campaign with a question from the floor at the About Regional Meet the Candidates Forum at Jindabyne.

Identifying as Ngarigo, Michelle Francis asked the candidates standing for Eden Monaro if they would support the dual naming of Mount Kosciuszko. All answered positively.

The question from Ms Francis followed a move by Snowy Valley’s Council who have commissioned a report to help guide the next steps in any renaming.

However, the peak local Aboriginal advisory committee to the National Parks and Wildlife Service and the Polish community have issued a joint statement to Region Media flagging the course of action needed in any dual-naming process.

Both groups support the dual naming as identified in the Kosciuszko Plan of Management, “providing the name is one agreed to by the Monaro-Ngarigo People,” the statement says.

In the 13 years since the Kosciuszko Plan of Management was adopted, Ngarigo and Polish leaders have come together around the idea of dual-naming.

Perhaps the high point of that growing understanding came in 2017 with a Ngarigo delegation travelling to Poland.

“The ensuing years have seen the development of a deep respect and genuine friendship between us, fully respectful of each other’s heritage and stakeholdership in this issue,” the statement reads. 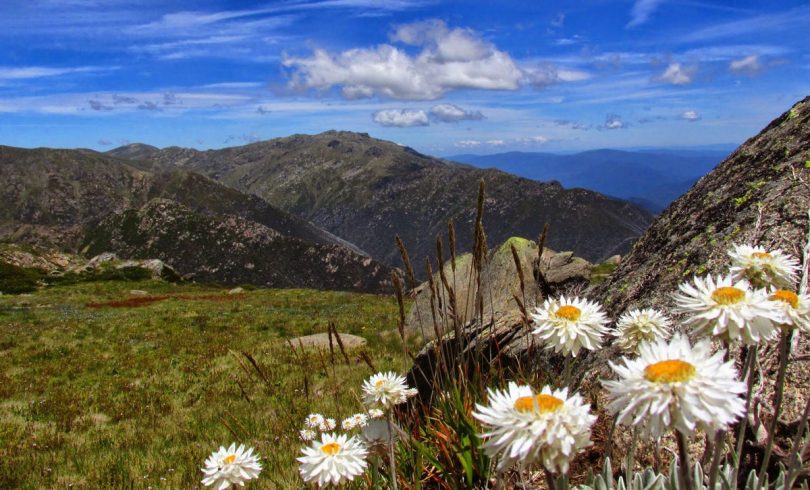 The two groups are keen to move forward on the idea but suggesting a careful course of action because as they say the issue is “fraught with complexity and competing interests.”

“While the Kosciuszko massif rests on the traditional lands of the Monaro-Ngarigo People there is no agreement regarding traditional names as each surrounding people and language group may know [Kosciuszko] by different names.”

Region Media understands there could be as many as six different Aboriginal names for the peak.

“Consequently, we believe that there should be due diligence applied to who speaks for the Country and extensive research and investigation undertaken to identify the Monaro-Ngarigo language name for it,” the joint statement reads.

“There must be proper engagement of all those groups who may have an interest in this matter before any proposal for dual naming is considered and progressed.

“Until the above steps are taken, the name of Kosciuszko for Mount Kosciuszko should remain as is, in agreement with the Kosciuszko Plan of Management.” 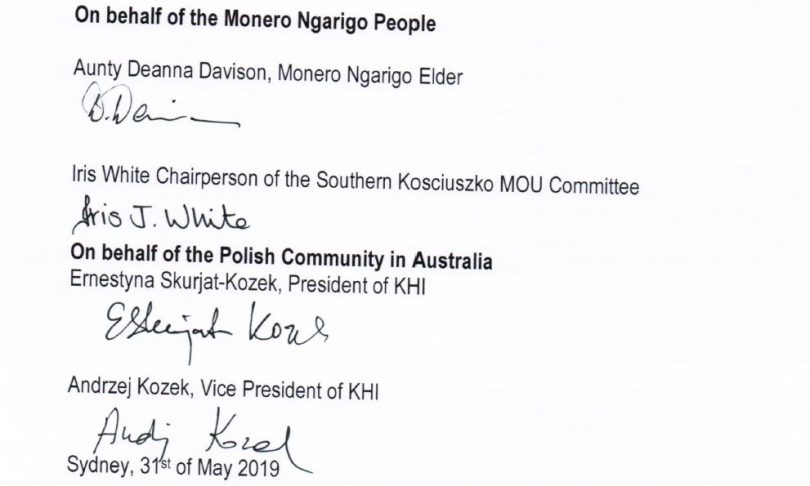 Signatures on the joint statement supplied to Region Media.

Highlighting the shared understanding both groups have come to, the statement ends with, “The Polish community recognizes the inherent sovereignty of the Monaro-Ngarigo People over their traditional lands including Mount Kosciuszko.”

“We would also like to see more information, made available to the public regarding the value and significance of the current name of Mount Kosciuszko, as related to Tadeusz Kosciuszko, a champion of liberty, freedom, equal rights and a supporter of indigenous people.”

From here, both groups say they will continue to work with the Geographical Names Board to consider and validate the best and most appropriate Aboriginal words to use in any dual naming.

Harvey, if you’re going to be a pedant, maybe get the “fact” correct. Mount McClintock is actually the highest peak in the Australian Territories, located in the Britannia Ranges of Antarctica in the Australian Antarctic Territory.

catder - 2 hours ago
Bethany Williams your post exposes you as a hypocrite that knows nothing. We know there are members of the Libs who are conse... View
Jeff Smith - 3 hours ago
Too right Vanessa Jones, ACT Labor powerbrokers and former ministers have highlighted how the party targets spending on certa... View
Jeff Smith - 3 hours ago
Kylie Robinson I notice the Labor Party policy paper that was previously promoted in this thread and attached to your comment... View
Food & Wine 21

Jeff Smith - 4 hours ago
Peter Bee Yes too true, my nephew used to get a bus to his apprentice job in Phillip that took around 20 mins, now under the... View
JS9 - 5 hours ago
That is a lot of money to deal with 50 electric buses. $260K per bus..... that's probably another 50% on the upfront cost of... View
Peter Bee - 7 hours ago
Tom Adam . Indeed being a bit smart. The bus service is not what it should be. View
Property 5

theroundone - 6 hours ago
“This is absolutely not gang-related. I’ve not seen any information or evidence to say that this is gang-related,” Det... View
Business 4

Cheryl Paku - 19 hours ago
Congrats Comms@Work! Great to work alongside some of your amazing employees! View
Food & Wine 33

Beth Sheargold - 24 hours ago
Lina Haines I’ll have to see what I can do! View
show more show less
*Results are based on activity within last 7 days

ACT Policing is investigating an altercation between two groups in the early hours of Sunday morning (27 September) that resulted...
Opinion 97

Kosciuszko’s 75th marks another watershed moment in dealing with hooves

Injured horses and destroyed huts – how Kosciuszko fared the fires

Insights into Africa: the naming ceremony

@The_RiotACT @The_RiotACT
Queanbeyan Railway Station will receive upgrades after it was found the station didn't meet accessibility requirements for people with a disability https://t.co/chD0Vs7udy (48 minutes ago)