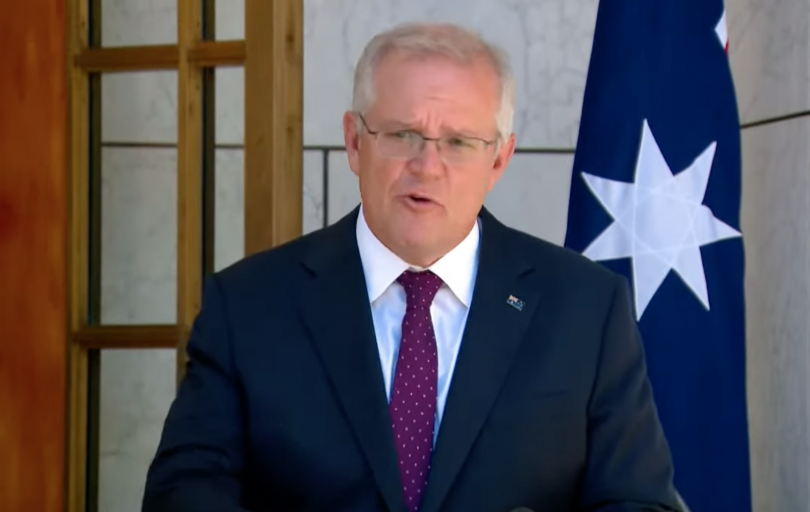 Case numbers have jumped slightly, with ACT Health announcing 658 new cases of COVID-19 in the 24 hours to 8 pm yesterday (7 March).

Meanwhile, Prime Minister Scott Morrison has used his opening address at the Australian Financial Review Business Summit to warn COVID-19 uncertainty will linger for some time yet as new variants could arrive in the coming months.

Mr Morrison said while the worst of the Omicron storm had now been weathered, there were still challenges ahead.

“The worst workforce and broader economic impacts from the latest strain seem to be behind us, and we welcome that,” he said.

Mr Morrison said he was also pleased to see the country “whole again” now that Western Australia had opened its state border.

National Cabinet will meet on Friday (11 March) to review each state and territory’s preparations ahead of an expected winter surge of COVID-19 cases.

The vaccination rate for the ACT’s 12-plus population remains 98.6 per cent and 69.5 per cent of residents aged 16 and older have received a booster.

Of ACT residents aged five to 11, 78.9 per cent have received one dose.

There are now 1070 people in hospital with the virus and 43 people in ICUs around the state.

Victoria has reported six deaths overnight and an additional 7043 cases of COVID-19.

There are now 203 people hospitalised with the virus and 29 patients in the state’s intensive care units.