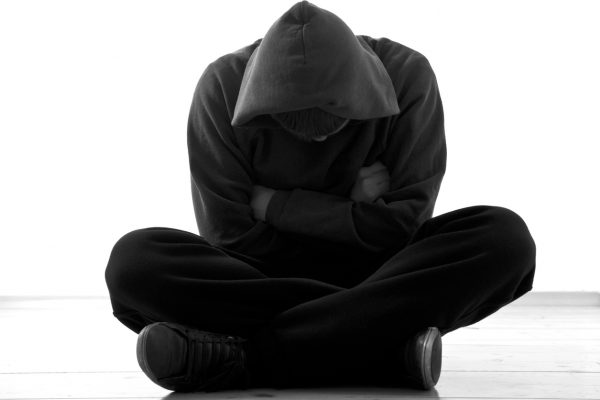 The ACT Council of Social Services is calling on the ACT Government to commit to a $100 million investment fund to increase the supply of community housing at tomorrow’s Housing and Homelessness Summit.

ACTCOSS says the Government needs to not only listen to community and business ideas on homelessness and housing affordability but to commit resources to deal with these issues on the scale needed.

The summit to be held tomorrow (October 17) at the QT Hotel in Civic follows on from seven weeks of pre-summit consultations, with the government stating that the outcomes of the summit will feed into the development of a new ACT housing strategy.

It comes at a time when Safe Shelter ACT is reporting that the numbers of homeless men seeking overnight shelter with them in winter had almost tripled this year. They say that feedback from guests suggested many had been couch surfing with public housing residents who have now been relocated to suburban sites.

The Youth Coalition of the ACT is also looking to make sure that vulnerable and disadvantaged young people have a voice, with the ACT having the second highest rate of youth homelessness in Australia.

Acting Director of the Youth Coalition of the ACT, Hannah Watts, said that a lot of youth homelessness is hidden, with young people couch surfing or staying in places where they don’t have a safe tenancy.

In overall terms – including other age groups – the ACT also has the second highest rate of homelessness in Australia and Canberra’s high house/unit prices make it difficult for people on low incomes to purchase their own home.

Housing affordability advocates were disappointed that the 2017-18 ACT Budget largely neglected the issue of addressing housing affordability and homelessness but have held out hope that something concrete would be achieved through the summit to be held tomorrow as it brings together a range of academics, industry, advocates and community housing providers.

ACTCOSS Director Susan Helyar said that in the lead up to the 2016 ACT Election the community prioritised reducing homelessness and increasing affordable housing.

“At the Housing Summit tomorrow we expect the government will not only listen to community and business ideas for increasing the supply of accessible, affordable housing, but will also commit resources to deliver the scale of response needed,” Ms Helyar said.

“We will repeat our longstanding call for investments and accountability across all ACT Government portfolios, including a $100 million investment fund to increase supply of community housing.”

A year on from the ACT election

Just over one year since the 2016 ACT Election, ACTCOSS has released its wish-list for the 2018/19 Budget.

ACTCOSS’s priorities focus on gaps in social and community infrastructure, a need to better adjust to economic and digital change and a warning about the need to recognise that as Canberra grows, and the age and employment profile changes, the government needs sound community engagement and a sustainable social services sector.

“Beyond having somewhere to live, people require access to a community – shops, playgrounds, community centres and other spaces with accessible, reliable transport links with their neighbourhood and to larger urban centres. This goes for new suburbs but also for older suburbs,” Ms Helyar said.

“In our consultations with members and community groups, we’ve listened to concerns about fraying and non-existent community infrastructure in the places people live as the city grows.

“This includes aged and youth friendly spaces and services, the redesign of group centres not prioritising social infrastructure or proximity to community amenities and local shops and businesses. Community service facilities are too often run down, not fit for purpose, and a long way from where the people who need them live.

What action would you like to see the ACT Government take on the issues of homelessness and housing affordability? Is there a need for a sizeable funding allocation in order to address these issues? Let us know your thoughts in the comments below.

Deb Batt - 2 hours ago
Wonderful View
Dee Kaden - 3 hours ago
What about men that are homeless??? Anything similar for them? View
Mark Heinrich - 4 hours ago
These things are not either or. There’s a need for multiple solutions to multiple problems. Don’t knock something just be... View
Lifestyle 14