A new opportunity to improve housing affordability in Canberra 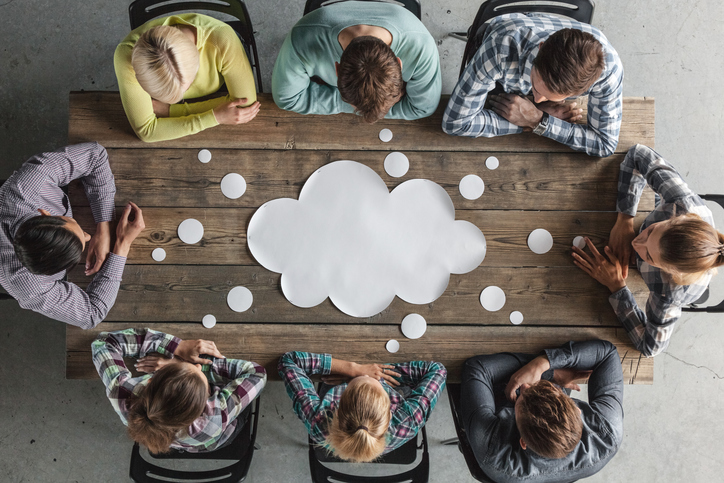 Finding housing that is affordable is a big issue in Canberra, particularly when you are on a low income. It’s something that is talked about regularly in the media (including on this esteemed news site), within friendship groups, in workplaces and in families. It’s a complex issue that while shared by communities across Australia and the world, requires both local and national responses.

As such, the recent announcement of a new advisory group to advise the government on the issues of affordable housing and homelessness is welcome news. Many advocates were bitterly disappointed that the recent Territory budget largely neglected the priority issue of addressing homelessness and affordable housing, which was a surprise given the fact that the ACT has the inglorious title as the Australian capital with the second highest rate of homelessness in Australia. At the time, the ACT Government noted that there would be a range of mechanisms rolled out including a homelessness summit, which has now been announced to be held this October.

It is easy to be cynical when a new government advisory group is announced. It is easy to think that it will merely result in either token consultation or privileged access for those with vested interests. However, there are a number of indications that this group might make a real difference and has the chance to operate as an effective advisor to the government on this seemingly intractable issue.

A key to its success might be its composition. Significantly, the group includes a number of public housing tenant which signals the valuing of lived experience as an input into policy development. This experience is an important complement to other perspectives and evidence and should make a difference in the discussions held by this group.

Another significant element in its make up is that it brings together academics, industry, advocates and community housing providers. This includes ACT Shelter, Property Council ACT, Luton Properties, Woden Community Service, University of Canberra, Havelock House and Royal Australian Institute of Architects. There is a great opportunity in bringing together unusual alliances to thrash out issues and come up with creative solutions. If participants are able to move beyond their specific expertise and focus, there is real potential to ‘think outside the square’, make connections which would not be evident when working on isolated issues and identify creative solutions.

The group should also be assisted by the fact that it is not being looked at to provide all the answers. The announcement has suggested that the group will be supported by a range of engagements with the community and other interested organisations, which will culminate in the homelessness summit to be held later in the year which will hopefully identify proposals to address our homelessness and affordable housing crisis.

This is an age of collaboration, where challenging issues will only be solved when different groups come together with shared purpose, good will and a commitment to make a difference. This is a time where Governments need to engage differently and collaboratively and this is a great example of how different perspectives can be brought together.

I am hopeful that this approach might deliver new and innovative processes that enable all citizens of the ACT to be able to call somewhere home. What do you think?

When the 99 year lease comes up for renewal then people should pay full market rates for a renewal.

How is it unfair for a young person to have to pay $400,000 to lease a small block on the edge of Canberra for 99 years when an established person can renew a 99 year lease for almost nothing.

The ACT Government could fix housing affordability in a day in the ACT if they just operated our land system the was it was designed. Older owners would have nothing to complain about as everyone has known it is a lease hold system from the time they bought the property.

Government should have no role in supporting land speculators but does have a role in providing a plentiful quantity of affordable housing for the population.

1) the lease variation charge is going to harm housing affordability, particular in relation to small townhouses near public services. Land tax rates are also now punitive, even for apartments.
2) People deliberately look for loss-making investments because marginal tax rates are so punitive. With all the various levies taxes are now at 50 per cent, and that’s not even included state-based taxes.
3) Capital gains tax discounts reflect the fact that capital gains need to be adjusted for inflation (even if they are a blunt instrument for doing so).
4) there would be a number of significant social policy and employment mobility issues if people were forced to pay capital gains tax on the family home. Essentially, if you were forced to move by circumstance or other reasons, you would get taxed on the profit but then have to buy back in to the same market. Where would one fund the shortfall?
5) also support tim_c- whatever the tax system is, it should be ‘fair’ between asset classes. People can deduct losses (interest etc) on financial investments.
6) In summary, its a bit rich that either level of government be talking about increasing taxes on property to address affordability, when they themselves are making the problems worse.

Until the Federal government is ready to cancel negative gearing, CGT discount and capital depreciation on residential properties, the only options for the ACT are to subsidise dwellings for public housing tenants.

The discussions in this group will end up being about how to most efficiently use ACT government funds to address an issue inflamed by Federal government tax policy.

Investors are not going to participate in an under-performing market, builders want a system which provides returns to them, and public housing tenants (and for the moment I will put “underfunded home buyers” in the same boat) aren’t going to want to live in cardboard boxes with no insulation.

Anything the ACT does needs to address the fundamental distortion of the property market due to Federal malfeasence.

This what the market is like in Los Angeles.

There are no bargains in that city any more. Interesting to note the spin about “being close (360 metres) to a light rail” also.

A story in the Canberra Times today relates how home unit prices in Canberra are falling while house prices are still rising.

If young people are prepared to accept the lower living standards that home units (compared to houses) offer then the way forward is obvious.

Until the Federal government is ready to cancel negative gearing, CGT discount and capital depreciation on residential properties, the only options for the ACT are to subsidise dwellings for public housing tenants.

The discussions in this group will end up being about how to most efficiently use ACT government funds to address an issue inflamed by Federal government tax policy.

Investors are not going to participate in an under-performing market, builders want a system which provides returns to them, and public housing tenants (and for the moment I will put “underfunded home buyers” in the same boat) aren’t going to want to live in cardboard boxes with no insulation.

Anything the ACT does needs to address the fundamental distortion of the property market due to Federal malfeasence. 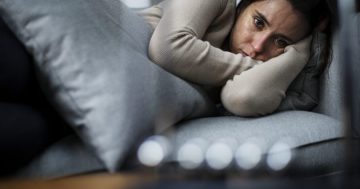 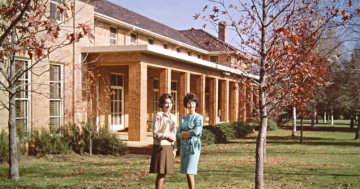 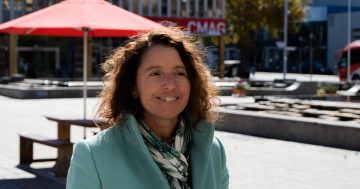